They call it “experimental pop” – but Racing Heart’s second album – What Comes After – is sheer cool.

Synthesized and folksy, What Comes After is energizing and magnetic, a siren’s call that’s worthy of endless listens and leaves you wanting more.

We heard this album – and had to feature it in our Fall Catalogue.

This is a real inspired effort, and a serious contender for one of the top 10 albums of the year.

How’s that for a recommendation?

Really, friends, don’t write this one off.

So what comes after? Hopefully, another album from Racing Heart.

Until then, here are Six Crucial Questions for Racing Heart’s Mathias Hatleskog Tjønn. 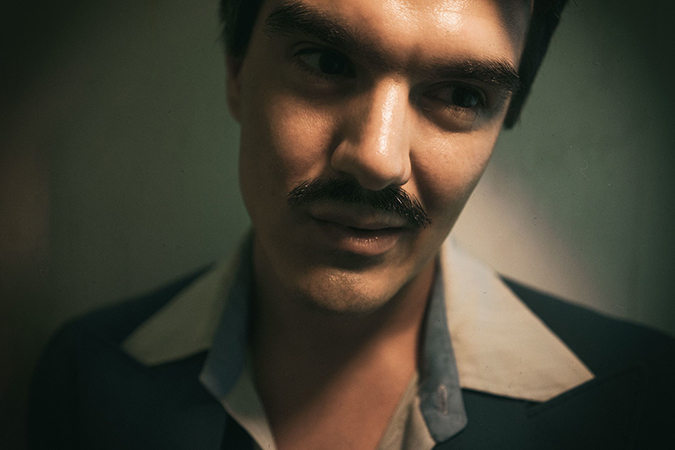 Watching Michael Jackson’s “Thriller” music video when I was about four years old, alternating between being mesmerized by what I saw and heard from the screen, and running away from the TV-set in sheer terror. But then slowly tiptoeing back for more.

Man, there’s been so many of those over the years that I’ve suppressed the worst one. There’s one for future therapy…

I’m often extremely pleasantly surprised by how nice and earnestly enthusiastic people can be when coming through smaller towns on tour, it makes the whole thing a lot better. The worst is that if I’ve played a bad show, had really poor turn-out or unexpected hassle with a venue, it colours my whole world-view. Since getting into town, setting up for the show and then playing is the only thing that happens every day, there’s no other yardstick by which to measure yourself, no real way to take a breather from it all. 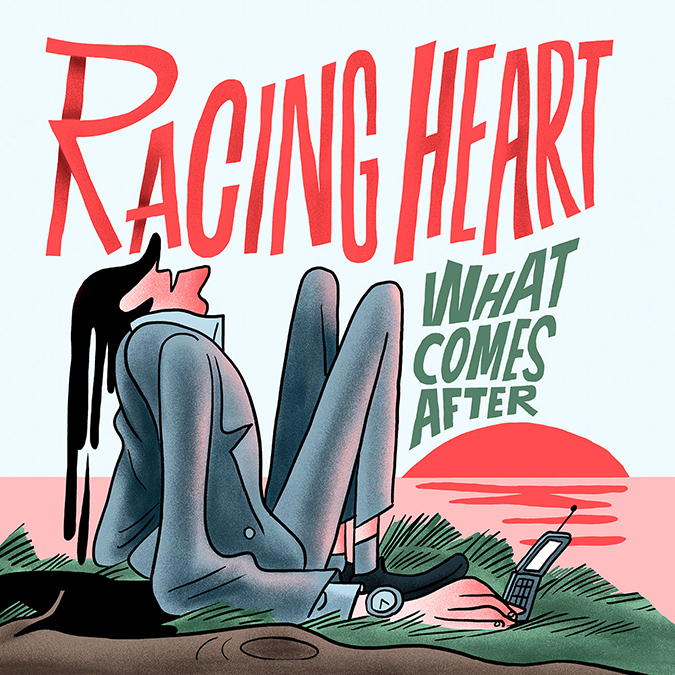 The Record Grouch in Greenpoint, Brooklyn, NYC. It used to be my neighborhood vinyl joint, so I’d stop by all the time. Amazing records and less grouchy than the name implies.

Astral Weeks by Van Morrison. It’s just achingly beautiful, sad and moving. I still can’t believe it was made by a 23-year old.

A publisher, that sounds like the beginning of a pretty good yarn. 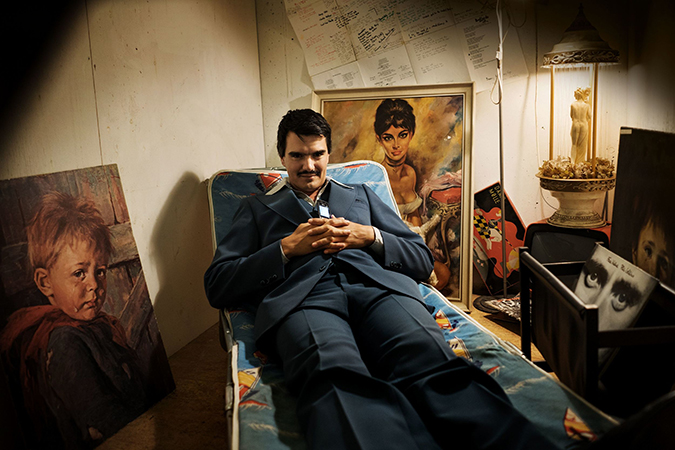 Album cover courtesy of Misra Records; Portraits courtesy of photographer Ketil Blom; and a special thanks to Noisy Ghost PR.