Journalist Colin Burke may have escaped with his life at the end of Soviet Sources, but he hasn’t gotten any savvier about protecting it; he’s still snooping around Moscow in Cover Story, the follow-up to that novel.

True, the regime has changed—his sources aren’t Soviets anymore—but the men in the corridors of power still have little interest in answering questions, and still employ an army of thugs to prevent people like Burke from asking them.  For the moment, Burke’s questions are almost painfully benign: His bosses at the magazine in Washington want a feel-good piece about Moscow’s Jewish community. However, what Burke discovers at a run-down synagogue has little to do with latkes, and everything to do with the possibility that Russia’s nuclear scientists are now making bombs for Syria. Burke’s got a hot story again, and he couldn’t be happier. But he may not survive to collect the Pulitzer.

“Comparisons to Gorky Park will be inevitable, but in many ways, Cover Story is a better book” — Los Angeles Times 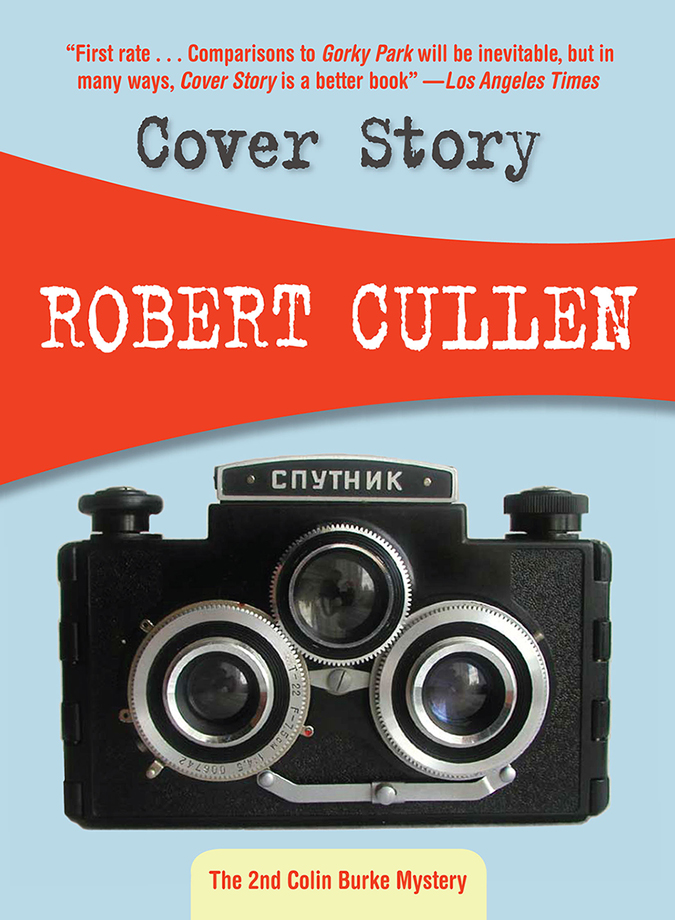 Felony & Mayhem Press (F&M) recently celebrated its 10th anniversary. Founder Maggie Topkis owned a mystery bookshop in NYC’s Greenwich Village for nearly 20 years, and F&M is a direct descendant of that store. She loves the press — and is thrilled to bring back into print many books that had wrongly been disappeared from bookshelves — but she misses making recommendations to readers. She’s proud to note that F&M has had four books shortlisted for the Edgar Award (the Oscars of the mystery-world), and is delighted to have more than 300 titles in print. 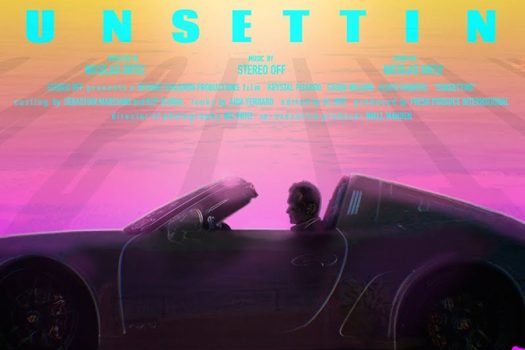 EP III by Stereo Off