The following is an unscientific study conceived by a NewsWhistle staffer searching to alleviate a pre-holiday hangover while trying to get into the spirit of Thanksgiving.

Hangover cause: Significant quantity of cheap soju consumed during an Asian BBQ meal, followed by a mediocre Pinot, lively conversation, and Reggiano cheese (not a culinary combination we recommend, or will ever attempt again). This was compounded with less than 6 hours of sleep, and an early morning meeting.

3:03 pm
It is discovered that “A Charlie Brown Thanksgiving” is available to view on YouTube in its entirety.

3:04 pm
NewsWhistle staffer finds an excuse to watch said Charlie Brown special in its entirety, avoiding other work that is proving difficult due to hangover. Staffer decides to see if the special will rid him of his hangover while also getting him into the spirit of Thanksgiving.

Result: Charlie Brown, while capable of invoking nostalgia for our youth and of Thanksgivings past, clearly does not cure hangovers. Staffer will now see if a nap will rid him of his hangover and get him into the spirit of Thanksgiving. 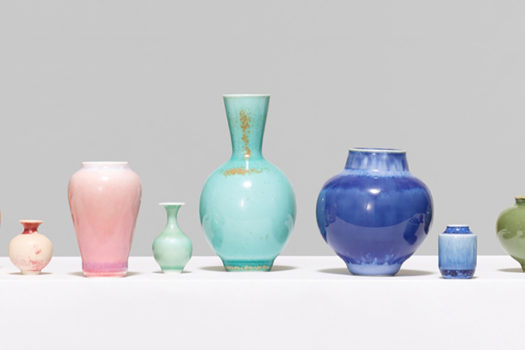 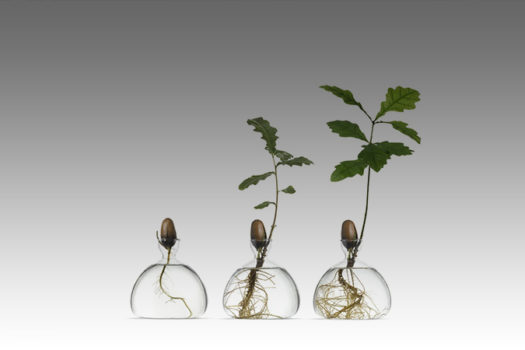