Guy Fraser-Sampson sent me an email after he’d read my review of his novel, Death in Profile. It was quite lovely to hear from him, especially since he thanked me for the kind review and wrote that it was “so refreshing when someone really ‘gets’ what I am trying to do.” So, of course, I inquired as to whether I could ask him some questions and do a follow up story, and as he agreed, we continued our email correspondence, as follows. 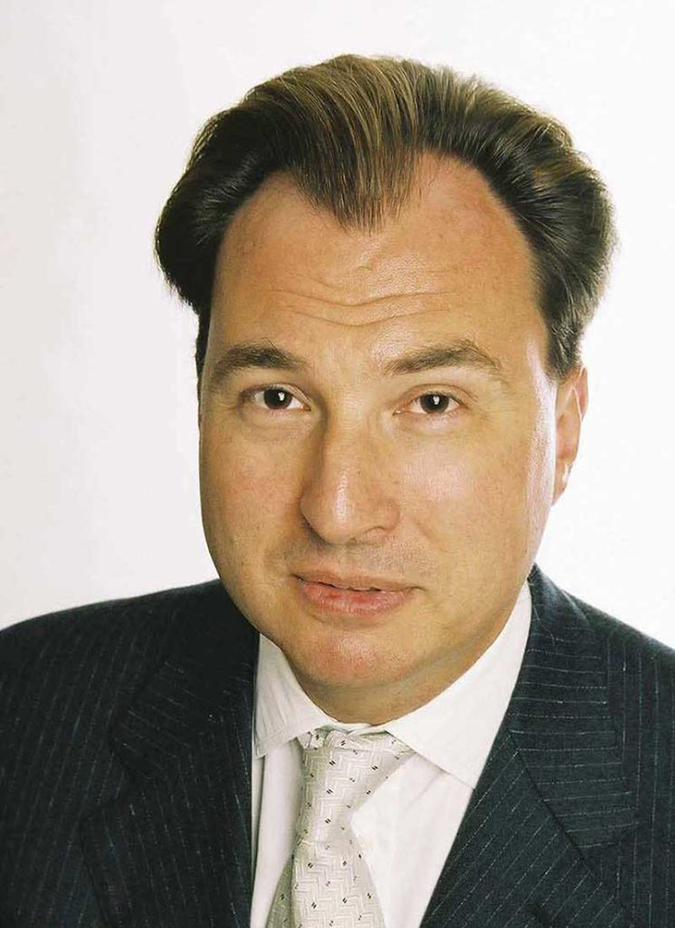 Hometown:   I’m a Londoner born and bred, though I’ve also spent time in Abu Dhabi, Paris, and San Francisco in different capacities. Specifically, I’m a North Londoner. London is a succession of villages, each with its own distinct atmosphere, and Hampstead is my favourite village in North London.

Current town: I live in a small town close to Rye in East Sussex, in the Southeast of England. I have just been elected as Chairman of the Rye Arts Festival, and am looking forward to hosting other writers at our annual festival every September. Quite a few cultural tourists from the US have already discovered it! Rye is where the famous Mapp and Lucia books are set (though it’s called “Tilling” in the books).

I see from a quick internet search that you have a background in finance and investment, and that you have an entirely different career as a novelist.  What would you consider your occupation?  And do the various things you write about tie in to each other in any way, or are they simply separate interests of yours?

I’ve been quite a few different things, largely I think because I have a very low boredom threshold and am always looking for a new challenge (for example, the Rye Arts Festival). I have been a lawyer, an investment banker, a family office executive (twice), an investment manager, a business school academic (which I still am, part time), a speaker, and a writer. I suppose there must be a connection as all these things are part of me, but I think if there is one thing that runs through all my books (even finance) it is history, always one of my great fascinations.

You have been writing books that hearken back to the mysteries of the 1920s and 30s, as well as continuations of the Mapp and Lucia novels; clearly you rather like the England between the wars literature.  What is it about the time and location that appeals to you?

Like most things in life it happened largely by accident. I grew up in a household without television, and so read voraciously from an early age. My reading tastes were molded by what was in my parents’ book cases and that was people like Agatha Christie, Dorothy L. Sayers, Ngaio Marsh, and so on. Then a little later I discovered Mapp and Lucia. For me, the past really is a foreign country and I love the completely different attitudes, culture, and speech patterns of those earlier decades. It probably also helps that I’m old enough (just) to remember pre-decimal coinage. For me, the worlds of Lord Peter Wimsey and Mapp and Lucia have always been very real. I feel as if I know the characters who walk those streets and come into its living rooms on a deep, personal level.

When did you start writing fiction and what prompted it?

It’s something I had always wanted to do but kept putting off. Now I deeply regret that I didn’t start earlier. I wrote one of my Mapp and Lucia novels first, but struggled to find a publisher. Then later I found myself having a non-fiction book edited by someone who turned out to be a Mapp and Lucia fan and demanded that I write more for her to publish, so things started from there. The detective books, The Hampstead Murders, came later.

What has been the response to your writing so far; have you found an audience?  Has there been a good critical reception?

I refuse to compromise with my writing. I am always trying to achieve something very specific, and readers either like that or they don’t. In the case of my detective stories, this is an alternative to the bleak, grey, depressing world of “noir,” something quirky which evokes the spirit of the Golden Age but without being “cosy.” They confused the hell out of publishers to start with as they didn’t know how to classify them. One said, “this reads like a love letter to the detective novel,” and then went on to give this as a reason for turning it down!

Other writers have been very kind and have offered endorsements: Chris Brookmyre, Leigh Russell, Nicola Upson, Chris Fowler, etc. So far as readers are concerned they tend to have been fans either of Golden Age writers like Agatha Christie, or of TV shows, most obviously Morse. In fact The Hampstead Murders are starting to be referred to as “the new Morse,” which is a great compliment.

What is your favorite mystery novel?

The Man in the Queue by Josephine Tey is one of my favourites; it’s stunning that it was actually her first real detective novel. But Strong Poison is the one I usually recommend to people, particularly if they have never tried Sayers before. It’s the first of the Harriet Vane books, of course.

My favorite of those is Gaudy Night, but I agree that Strong Poison is very good, too. What is your favorite non-mystery novel?

The Alexandria Quartet by Lawrence Durrell, which is so wonderfully written that I re-read it every two years or so.

If you could give the world a book assignment, what should everyone read?

I’ve already given some replies about fiction, but I’m also a great reader of non-fiction, particularly history. I’m a huge fan of Shelby Foote’s books on the Civil War which, again, I re-read.

How about a movie recommendation?

My favourite movie (and also one of my favourite detective novels) is The Maltese Falcon.

As a writer? “Don’t read reviews”!

Clearly you don’t follow that one! What’s the biggest risk you’ve taken in life? (So far!)

Well, I’ve changed careers about four times, so I clearly have a high tolerance for risk. But maybe I’d single out making a parachute jump for charity. Jumping out of a plane has got to be one of the most terrifying experiences in the world.

Generally I just agree to write a check or serve on a committee…it’s certainly easier that way! If you could go back in time and do one thing over, what would it be?

I’d like to go back and remake my original career choice. I should have been what we call a barrister and what you call a trial attorney. There again, if I was American I’d really covet the job of Commissioner of the NFL.

What is something most people don’t know about you?

I’ve been quite serious about amateur singing at various times. I’ve also danced the Argentinean tango, and I’m a keen and regular bridge player.

What is the best or the worst thing that happened to you this week?

Last but not at all least, is there anything else you’d like to pitch, promote, or discuss?

It would be great if you could do a feature on the Rye Arts Festival later in the year. It’s already quite a popular destination for cultural tourist from the US and elsewhere, but we’d like to build it further.

With two kids in school in the USA, I am personally rather unlikely to attend in September, but I’d be very glad to learn more…let’s discuss in August! 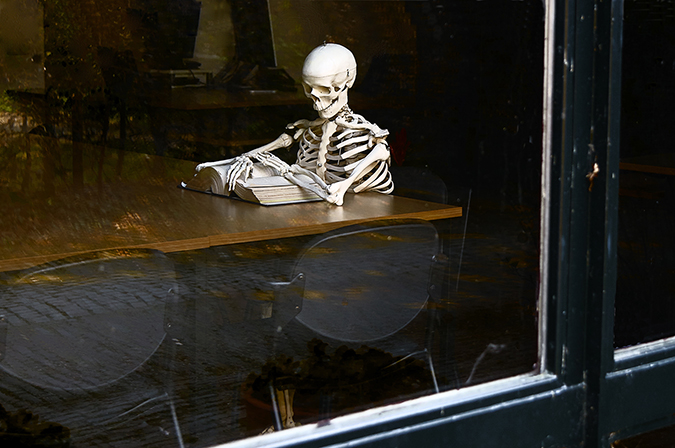