There’s a mighty big fish circling cineplexes this weekend, and it looks to be a box office blowfish, because it’s about to puff up to an unimaginable size and in the process scare off all predators.

“Finding Dory,” the sequel to Pixar’s 2003 classic, “Finding Nemo,” enters the summer waters this weekend and is expected to hook one of the top openings of all time for an animated film.

That two-note “Jaws” fanfare you hear is because Dory and Nemo are on a collision course with the unjolly green giant, Shrek, which holds the domestic opening record for an animated film, as “Shrek the Third” debuted with $121M in 2007.  Donkey might not be able to save him this time.

Outside of “The Good Dinosaur” Pixar has a spotless record, delivering box office riches as well as a rich tapestry of reviews, and “Finding Dory” looks to be no different, already catching a 95% fresh rating on Rotten Tomatoes.

Besides a solid product, what really makes this type of 100M+ debut attainable is the fact that outside of the moderately received “The Angry Birds Movie,” there hasn’t been a true family film in theaters since Disney’s “The Jungle Book.”

The original debuted with $70M on its way to $380M in North America and $936M worldwide—still one of the top grossing films in Disney’s vast catalogue.

And sure, we’ve seen a lot of sequels slump this summer; however, the 13-year wait between installments has only amped up the nostalgia factor and Pixar is now in prime position to cash in, especially globally.

If absence makes the heart grow fonder, then “Finding Dory” should uncover riches that may make it the #1 film of the summer. Remember, thirteen years ago the original was completely absent from China, now the world’s #2 box office destination, and in many parts of the world 3D and large format screens didn’t have much impact…and it still nearly snagged $1 billion.

The biggest market outside U.S./Canada was Japan, which netted $102M—other highlights include UK $67M, FRA $64M and GER $53M.  Expect almost every territory the world over to boost their box office, making Dory’s run towards the $1.1B of summer’s current champion, “Captain America: Civil War,” nearly inevitable.

Usually, a debut of $100M+ leaves the marketplace devoid of other big fish, as there is nothing left in shark-infested waters except for scraps and the occasional box office chum bucket.

Johnson arrives cocked and loaded—just look at that poster and its tagline. What more do you want from a summer pic?—With Kevin Hart in what should bust out as summer’s biggest comedy/action flick. 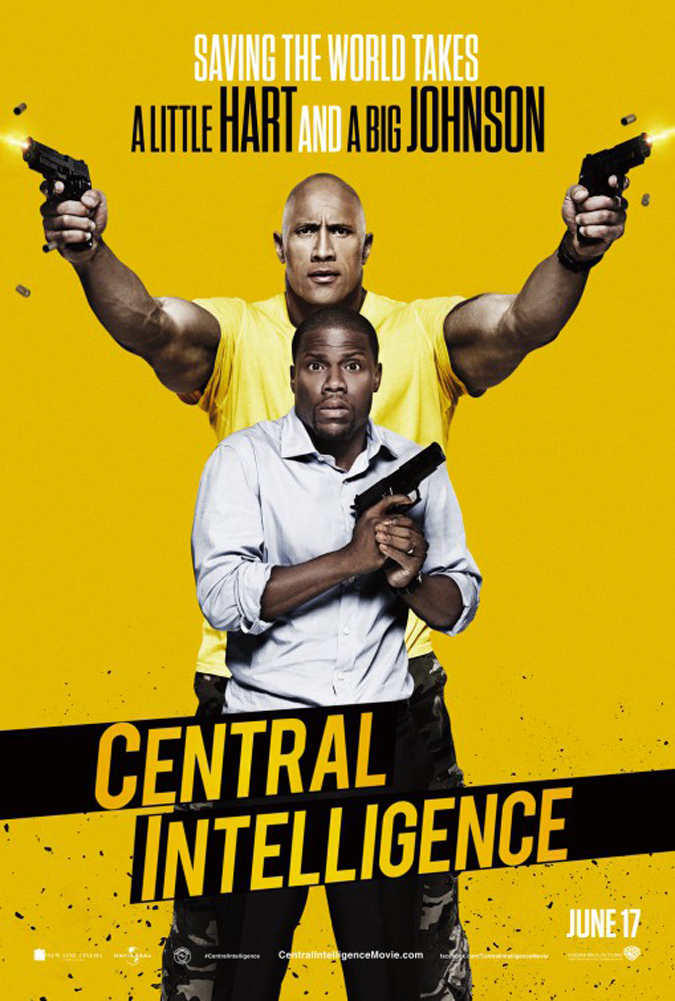 “Lethal Weapon,” “Rush Hour,” “The Heat”—there has been an established history of success with this genre and adding Hart into the mix is a no-brainer considering his success with “Ride Along” and its sequel.

The original debuted with $41M and the sequel $35M, and even his team up with Will Ferrell, “Get Hard,” squeezed out an opening of $33M. So, with Johnson bringing the heat, this should easily top $40M+, and probably closer to $50M, this weekend.

Another factor: the lack of African American films this summer. Scratch that—the lack of any color in films outside of superhero costumes. Several different ethnicities identify with Johnson, and Hart has a firm hold on urban audiences…which should be a potent combination that bolsters the $60M production past $35M estimates.

WB’s PG-13 film is directed by none other than…Rawson Marshall Thurber. Who? He doesn’t write and direct often, but when he does he makes contemporary comedic hits. Exhibit A: “Dodgeball.” Exhibit B: “We’re the Millers.”

That reminds me, why didn’t Damon Wayans’ “Homey D. Clown” ever get its own film? Shame. Is there a good clown movie out there? I know Bill Murray’s “Quick Change” gets a lot of attention, but trying to be a box office success with clowns is nearly fruitless.  Maybe WB’s adaptation of Stephen King’s “It” will rattle some cages, just like Johnny Depp did for pirate movies when he found all that “Pirates of the Caribbean” loot.

The real winners this weekend are two very different, yet intriguing documentaries: Drafthouse’s “Raiders!: The Story of the Greatest Fan Film Ever Made” and Magnolia’s “Tickled.”

Both films have received high marks, with “Raiders!” tracking two inspired fans’ shot-by-shot remake of Spielberg’s classic, “Raiders of the Lost Ark.” The arc of the story follows the 11-year-olds as they spend 7 years finishing the film in their basement and finally completing it 30 years later. A fanboy triumph of the will!

Ever heard of Competitive Endurance Tickling? You will. There are apparently “tickle cells” everywhere.

It’s “Harry and the Hendersons” for millennials.  Instead of a comedy, though, it’s heavy on the action and adventure and light on the comedy.  May be a late summer surprise.

Writer/director Chad Hartigan–who once moonlighted as a box office analyst at Exhibitor Relations Co. with me–drops a slice of urban funk…remixed in Germany. It’s an interesting mash-up of coming-of-age dramedy and European cinema. Definitely worth a look. The R-rated pic stars Craig Robinson and introduces Markees Christmas. 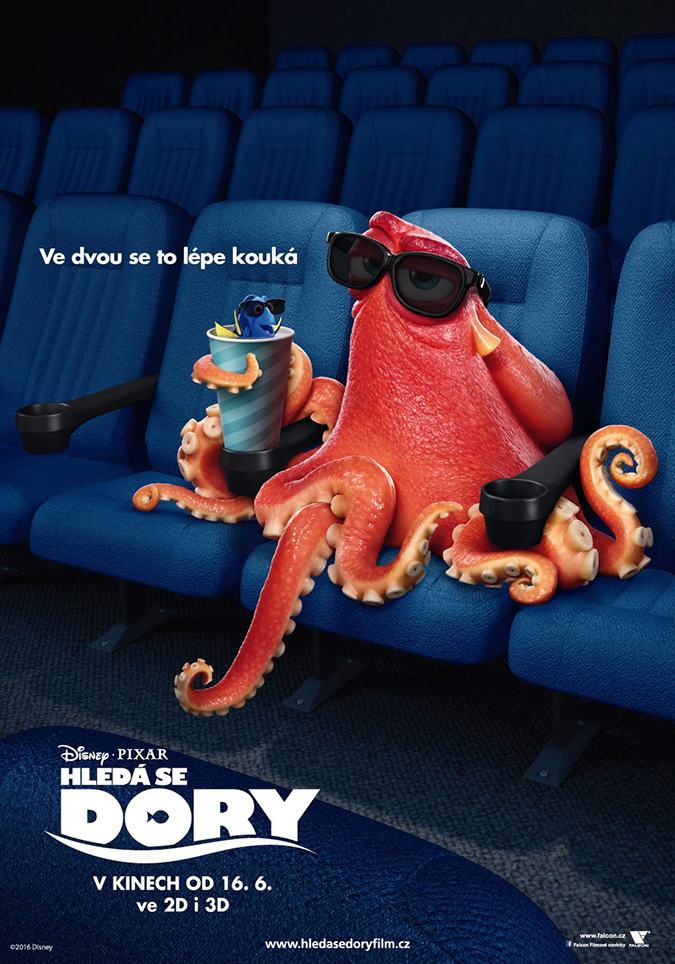