From Kungs to drums, here’s what’s orbiting our musical universe this week.

Drake, Views
The latest from “the 6” singer dropped over a week ago. We won’t lie, it’ll take some time to grow on you. Once it does, you won’t be able to put it down. Views is exclusive to Apple Music for the time being, but two of the album’s top tracks, “Pop Style” and “One Dance” are both publicly available.

Calvin Harris ft. Rihanna, “This Is What You Came For”
It seems every year Calvin Harris releases a song just before summer. In years prior it’s been, “Feel So Close” & “We Found Love,” the latter of which also features Rihanna.

Unknown Artist/Title – Intense Darbuka Solo
Because sometimes a Google search for “best bongo player” can lead you to, well, the ultimate bongo solo. Worthy to note: technically, this is a darbuka, a goblet drum similar to a bongo but more slender at its base. Keep an eye on the body language this guy exudes while he absolutely nails his solo.

Kungs vs Cookin’ on 3 Burners, “This Girl”
The who-da-what’s sing this song? Australia’s “hardest hitting Hammond Organ trio” has proved to be a force in Germany’s top playlist.

Bulgarian pop-folk/Gypsy music centered around “moy” or “me” in English. It’s interesting to note that the Gypsies in Bulgaria are often given a bad reputation for their caravan of burglars. No bad blood here, just good music.

alt-J, This Is All Yours
Alt-J debuted “An Awesome Wave” to the world in 2012. The indie rock group released “This Is All Yours” two years later. Our favorite: “Every Other Freckle.”

Ruth B, “Lost Boy”
Drake aside, Ruth B is another Canadian boasting the 6, but not the one you might be thinking. Ruth earned her fame by posting 6-second videos to Vine. She hails from Edmonton, Alberta. 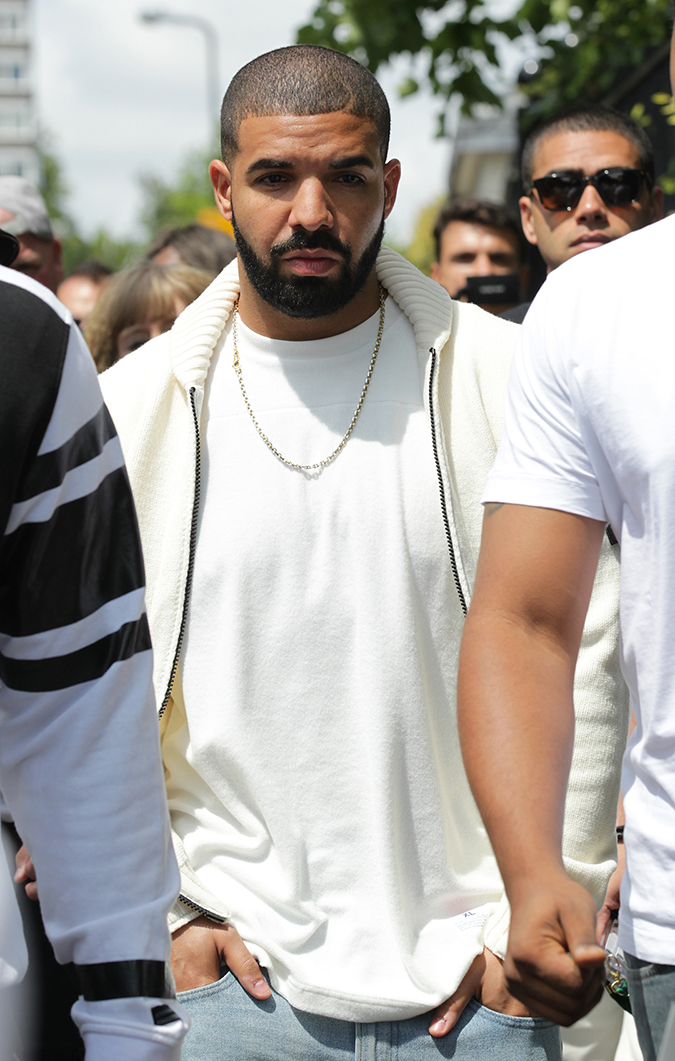