Looking for a new sound to be your summer jam? Look no further than LA-based songstress, Nikkole. The multi-octave dance-hit diva drops her new album July 15th, but luckily for you we have the straight dope about her and her grassroots rise to success…right now. Get it while it’s hot! 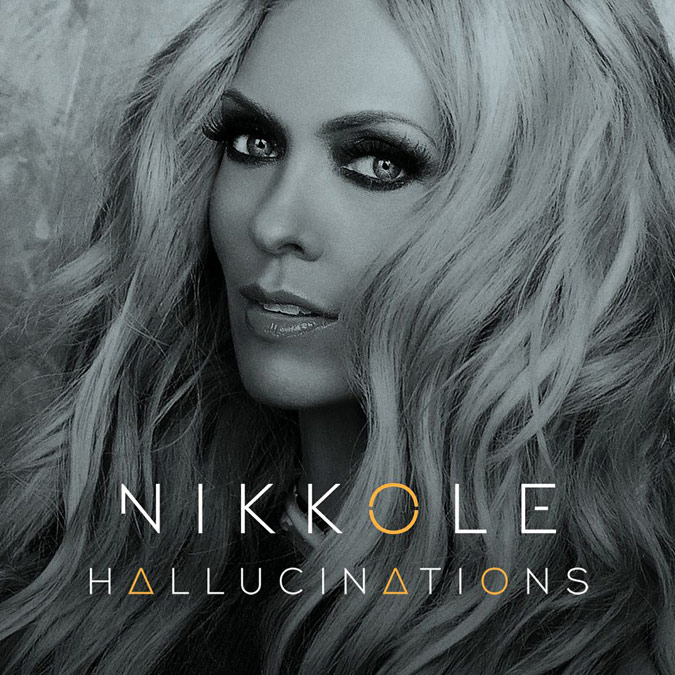 1. What’s the coolest thing that’s happened to you this week?

The coolest thing that has happened to me this week is that VH1 reported news of my upcoming video for my new single “Gonna Get It Right” directed by MTV award-winning director Ethan Lader.  How awesome is that!?!

2. What’s the significance of album titles for you? What does “Hallucinations” mean to you, and how is it different from your previous work?

To me album titles are very important, as they give the listener an idea of what they are in store for when buying your project.  “Hallucinations” defines the feeling my fans will get when they hear my latest offering.  It is quite a departure from my previous releases as this is a straightforward pop record.   I decided that I wanted to push to the next level and change up my sound, so my team and I reached out to British multi-platinum selling powerhouse producer Derek Bramble to produce the album.  In addition the title “Hallucinations” is a bit of a play on words as it incorporates my last name in the title…Hall.

The biggest risk I’ve taken in my life to date would be when I decided to fully live my dream of being a singer/songwriter.  I knew innately that this was the only thing that could ultimately make me happy within my soul.  So I closed my ears to the naysayers and went for it full throttle, and I here I am today about to release my fourth studio album with some of the top names in the industry on my team!

That’s a tough question…I am at place in my life now that I don’t live with regret or “should’ves”…but if I had a magic wand and could change one thing, I think it would be that I would’ve believed in following my gut instincts earlier and not listening to others opinions on what or how I should pursue my craft!

5. What’s the strangest thing that’s ever happen to you on stage?

LOL…the strangest thing that has happened on stage thus far is that I had a slight wardrobe malfunction, and let’s just say that my dress was starting to reveal a little too much.  The crowd sure loved it…Hahaha!  I just shimmied the dress down while dancing and the show went on without missing a beat!

Most people don’t know that I am true foodie!  I love to eat a lot, and all the time…in fact I’m getting hungry now…uhmmm, what was the question?

The best piece of advice I have been given is to always follow your heart.  You will never be misled if you are honest, caring and sincere. 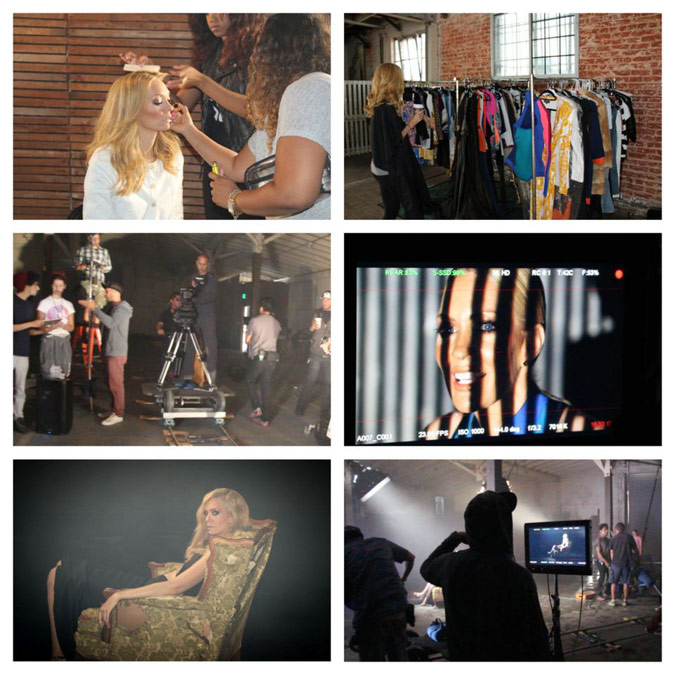 8. If you could sing a duet with anyone in the history of music who would you choose?

Hands down, Michael Jackson!  What a voice, when you hear his recordings you are immediately immersed in his sound!

9. Who’s your favorite singer/group, and why?

Whitney Houston.  Her voice transcended race/culture and had so much emotion.  You were drawn into her songs, because of the warmth and happiness that her voice delivered.

10. Before a show, do you have any diva demands–like green M&M’s or Evian water?

A diva’s needs must be met…hahaha!  No, as long as I have room temperature water, and a clean dressing room, I’m cool!

11. As an independent recording artist, what are the biggest obstacles you face these days?

Since I started out as an independent artist I have seen quite a few changes in the industry, as more independent musicians are able to release their own product to the masses. And, now it’s cool to be an indie artist.  I used to think that as an indie artist we had more challenges to face, but I have changed my mind.  I think there is nothing that is too difficult to reach, if you take the bull by the horns and decide that nobody can stop you.  To me this means, proper planning, research, and having the best team with you.  Then you can forge ahead and make your own way.  It doesn’t have to be the same exact path as the major labels, but with dedication and hard work you will end up with the results that you put in (when you put your best efforts forward).

12. What’s the best concert you’ve ever been to?

I’ve seen a lot of great shows, wow, this is a hard question…I’m going to say Bruno Mars…he puts on a fantastic performance!

Not A Bad Thing – Justin Timberlake

15. Last, but not least, is there anything you want to pitch, promote or discuss?

Pre-Order the new album “Hallucinations” on May 27th at iTunes and get my new hit single “Gonna Get It Right” with your pre-order.  Sign up at www.Nikkole.com to become a Nikkoledier today and get the latest news and updates.  The new single “Gonna Get It Right” has some hot EDM remixes coming too.  Remixes by Billboard Hit-makers such as:  Paper Cha$er (Enrique Iglesias, Kelly Clarkson, Indina Menzel {Frozen}), Razor N Guido (Shakira, Rihanna, Selena Gomez, Karmin), Bailey Smalls (Bruno Mars, Afrojack).  The fast-paced light-driven video was directed by Ethan Lader (B.o.B, One Republic, Bruno Mars, Mariah Carey) and is slated for delivery to MTV, VH1, and VEVO in addition to numerous other outlets.