Set near Pier 10 on the waterfront, the recent gathering saw some relief to the heat as crowds of beer lovers reveled during the weekend event.

There were endless options to delight the taste buds, but we found a few stand-outs, which should be sampled should you come across them on your next beer drinking adventure.

This is one of New Zealand’s preeminent craft beer producers. Based out of Marlborough, their goal is to produce beers that rival wines in the region — which is no surprise (as well as something at which they succeed) as both Roger Kerrison, the Company’s Development Director, and Andy Deuchars, the Head Brewer, started out as a winemakers.

The common mantra amongst winemakers is that “it takes a lot of beer to make great wine,” and this is what the starting point was for the founders of Renaissance.

Motivated by the quality local ingredients at their disposal and their love for beer, they produce brews that are ultra premium and showcase New Zealand hops and malt in a range of British, American and European styles.

We tasted through six of their beers, which were truly delicious: 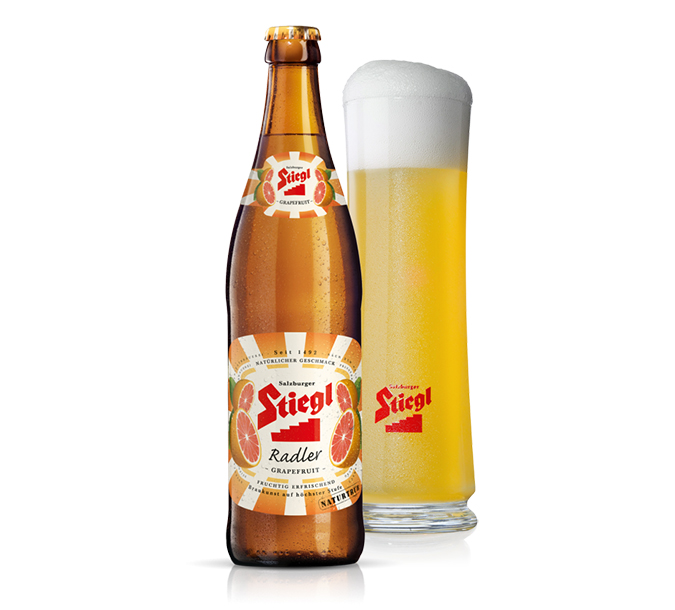 Stiegl is the largest family-owned brewery in Austria, with a history of over 500 years in one brewery, having been founded in 1492. All of the hops and barley used are farmed organically, which lends to the purity of taste that comes through so distinctively.

The water source is the pure spring water from a deep well at the foot of the local mountain in Salzburg. Stiegl supports initiatives that encourage sustainable management of raw resources and is deeply committed to this practice.

With the exception of their Radler, they continue to brew beer according to the Germanic Purity Beer Law, written in 1516 by Bavarian noblemen, that abides by four ingredients: water, hops, barley malt, and yeast (and, to be fair, the ingredient of yeast was added centuries later after scientists discovered the fermenting agent).

Our tasting included the following brews:

Created by two Gweilos from Hong Kong’s expat community, Gweilo beers are craft beers, inspired by the notable fact that there wasn’t a Hong Kong craft beer when they arrived.

The clever marketing behind the brand represents the transformation of the definition that the word Gweilo has undergone over the past several years, which is in symbiosis with a transformative beer market during the same time here in Hong Kong.

According to the company, it is an overview of the evolving dictionary definition of the word. They way they see it…

Gwei•lo 1. lit. Cantonese term meaning “ghost chap.” 2. hist. Cantonese slang term used to describe barbarian hedonistic invaders of Canton in the 16th Century. 3. mod. Slang term used by many in the first and third person to describe foreigners. 5. trademark. Used to denote exceptional craft beer brewed in Hong Kong with passion, flare and above all, modesty. phrase A chilled and full-bodied gweilo can be surprisingly sophisticated.

They have two beers in their range thus far, both of which are session ales:

Also not to be missed… the Australian craft beers and ciders imported by the Tai-Pan Beer Co, a NewsWhistle Ad Partner.

As a career sommelier, Kimberley Drake has overseen some of the finest wine programs and operations in America and Asia. Her accomplishments range from working as a sommelier at Jean Georges in NYC to opening Hong Kong’s Café Gray Deluxe as their chef sommelier.

Have a good wine or travel story? Contact Kimberley at Kimberley@NewsWhistle.com.