China: US diplomats raised eyebrows after a Chinese naval ship scooped up a US oceanographic research drone in international waters on Thursday.

The drone carries a $150,000 price-tag and is said to be deployed for scanning the sea for data such as sea depth, salinity, temperature, and current flow.

According to the Wall Street Journal, the US naval ship Bowditch was recovering two underwater drones about 50 nautical miles northwest of Subic Bay in the Philippines when a Chinese ship sent a smaller boat and took one of the drones.

The Pentagon on Friday responded with a formal protest and demanded the Chinese authorities return the US asset, which it said to be “a sovereign immune vessel of the United States.”

Chinese Defense Ministry spokesman Yang Yujun defended its action on Saturday, saying that it removed the drone “to prevent this device from posing a danger to the safe navigation of passing ships and personnel.”  The spokesman also promised to return the equipment to US “through appropriate means” – and according to reports the drone is now back in American hands.

For more information we go to CNN:

In one instance, five buses were attacked as they were trying to evacuate people from the rebel-besieged villages of Fua and Kefraya on Sunday, according to the Syrian Observatory for Human Rights.

The human rights organization claimed that the al-Qaeda-affiliated Fatah al-Sham Front was responsible for the bus attack.

The evacuation in the two villages was arranged between government and rebel forces in exchange for evacuations of rebels and civilians from east Aleppo.

But evacuation in Aleppo’s eastern section stopped on Friday after a ceasefire, negotiated by Turkey and Russia, had broken down.

For the latest we go to Fox News:

US: The Federal Bureau of Investigation and the Central Intelligence Agency weighed in on whether Russia influenced the US presidential election.

Their investigation suggested that Russian hackers had accessed emails in the Democratic National Committee and those of Hillary Clinton’s campaign chairman John Podesta, and used those materials to try to help Republican Donald Trump win the election.

President Obama issued a public warning on Friday to Moscow that it could face retaliation, the Washington Post reported.

The President, however, did not elaborate regarding when or what action he would take.

Finance: The US Federal Reserve increased the benchmark interest rate by a .25 percentage point on Wednesday.

The decision will raise the Fed’s key interest rate from a range of 0.25 to 0.5 percent to a range of 0.5 to 0.75 percent, and is a response to growing signs of a strengthening US economy and a higher inflation risk.

Analysts expect that interest rates may be raised three more times in 2017, to a rate of 1.4 percent by year’s end.

The dollar strengthened in the foreign exchange market after the Fed rate rise, along with the Chinese yuan’s value falling to 6.9289 against the US dollar on Thursday, according to the China Foreign Exchange Trading System. 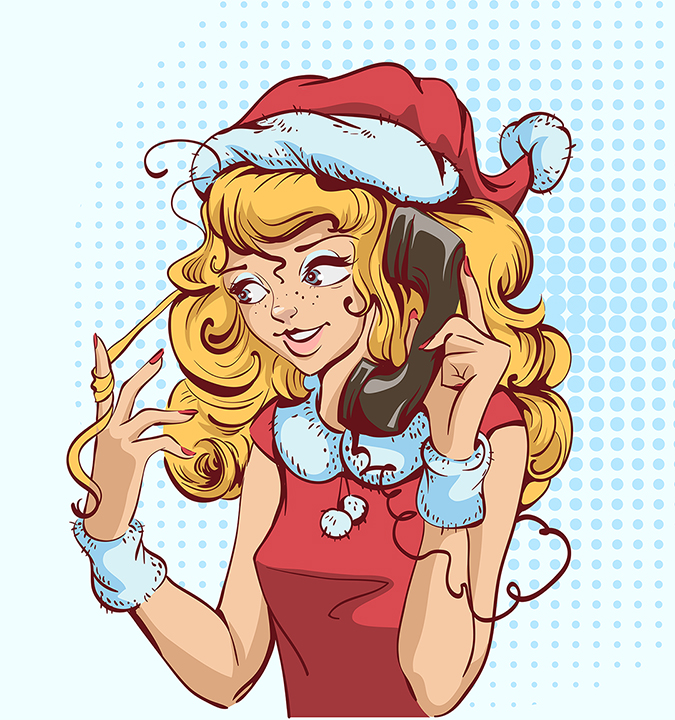