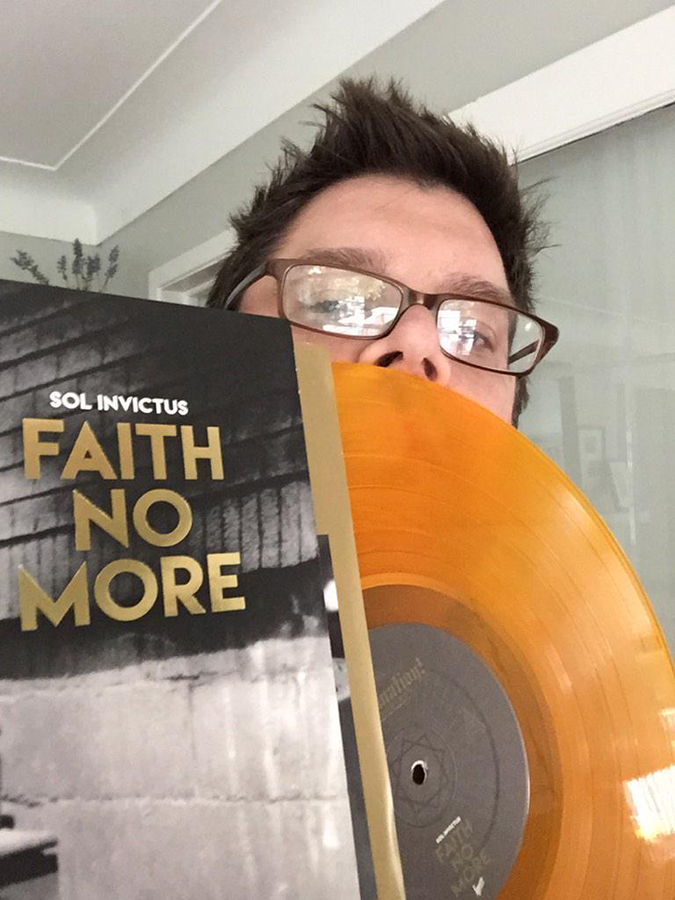 I feel like I have leaned on “Portlandia” (thanks, Carrie & Fred!) a number of times in my little word thingies about music and musicians. I guess one could go back and count how many references I make… I feel like it must number in the teens, but it is probably two or three.

The dream of the 90s is alive with Faith No More! I promise, that was the last time.

FNM has been around in various forms since the mid-1950s (estimated). Everyone has sang in the band at one point or another, including Courtney Cox (rumored). What’s for sure is the band solidified in the 1990s. They made a lot of glorious noise, helped change up music fundamentally, squabbled, and pretty much disappeared.

You can read their bio if you like, but they are back making new music. At least for the time being. They have been touring pretty heavily behind Sol Invictus, and for good reason. They haven’t missed a step in the 18 years since their last album (1997’s stunning Album of the Year).

Listen while you read (bless you, current technology)!

“Sol Invictus” opens the album with a restrained, sludgy march, with Mike Patton growling about…whatever it is he is growling about. It feels threatening, but restrained.

“Floorboards and the ceilings are creaking. And the roof is old and leaking. But looking up high to the heavens, how can we declare our independence?”

It’s a little evil, and my 16-month-old daughter adores it. I’m not sure what that means, but I love the track, too.

“Superhero” puts a boot straight to your solar plexus. It rocks. Hard. It kneels on the back of your neck, while Patton sings with a choked rage that just takes the air out of the room. There are open, majestic moments throughout that allow you to catch your breath, but when the song is over, you are almost relieved. 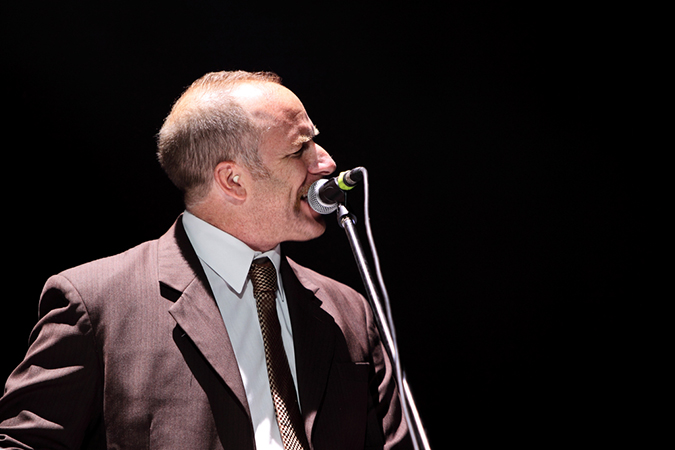 “Sunny Side Up” is not only my 4-year-old daughter’s preferred method of egg delivery (she calls them “yolky eggs”). It is also the third track on Sol Invictus! Unsurprisingly, while the track mentions eggs, it is about more than that. There is super funky change up in the middle, courtesy of Roddy Bottum on keyboards and Jon Hudson’s guitar work.

The next track, “Separation Anxiety”, wouldn’t feel out of place on 1989’s The Real Thing. It’s more of a chugging 3-minute chant than anything.

“Cone of Shame” is my favorite track. You need to give it a chance. It meanders a bit at the beginning, but when it hits this quiet section in which Patton does his famous “talk” vocals, you know something amazing is about to happen. Your headphone assaults your brain when it does.

“Cone of shame covering all. You’re only happy when you’re pissing me off.” 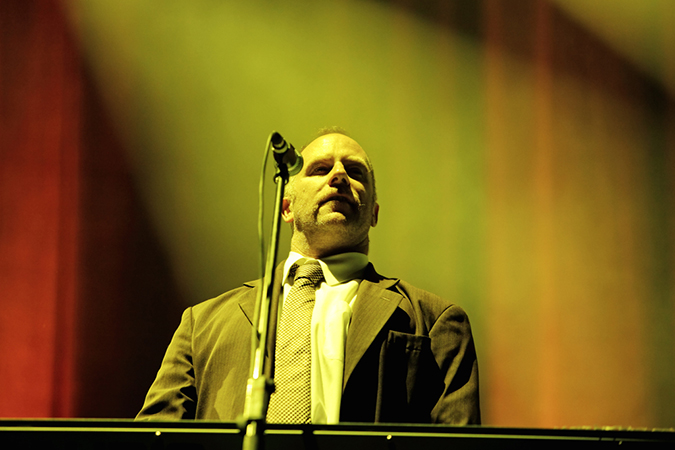 Side 2 (told you I waited for the vinyl) kicks off with “Rise of the Fall,” and it is weirdly reminiscent of Soft Cell’s version of “Tainted Love”. FNM does something it does so well you almost miss it. They wrap some pretty dark lyrics into a bouncy, reggae-inflected beat.

“Black Friday” truly surprises. It opens awash in acoustic guitars, hand claps, and “1, 2, whatcha gonna do” lyrics. Yup. Even when it feels like it is about to get loud, it only does so briefly. It has a lot to say about commercialism, and none of it is good. The melody is candy-coated great, though, so that helps the message go down.

If you were to ask if a track on Sol Invictus perfectly defines what FNM is all about, I would gleefully answer, “Yes, and it is ‘Motherfucker’”! The message is pretty clear. Like “Black Friday,” it is critical of modern commercialism, and it is also direct in its criticism. But it is also vulgar! There are those who will say that bad language hides small ideas. I say that is bullshit. OK, sometimes a potty mouth is embarrassing, and stupid. You have to know when to deploy it. Patton has named someone (who it is is up to the listener) as the reason for the mess that we are in, and ends the song with a kiss off.

I’m going to go ahead and recommend that you listen to “Matador” in much the same way I did with “Cone of Shame.” It takes a while to get where it is going, but the journey is so worth it. Once you get to the 4:10 mark, you are banging your head and wondering if this song is some twisted take on A Christmas Carol (I’m saying right now, it is).

Fittingly, “From the Dead” finishes off Sol Invictus. The ringing acoustic guitar is back (Twice? On a FNM album?!), and this elegy never gets loud. Patton’s vocals never “go weird.” It is a straightforward death/rebirth poem, and it is the last surprise on FNM’s surprising comeback album.

The world really needs FNM probably now more than ever. It doesn’t matter who gets it, or who doesn’t. It doesn’t matter if your co-workers remember FNM or know that they are back in 2015. If you are reading this now, Sol Invictus is for you, and it always will be. Keep the faith, and can I get an “amen,” people? 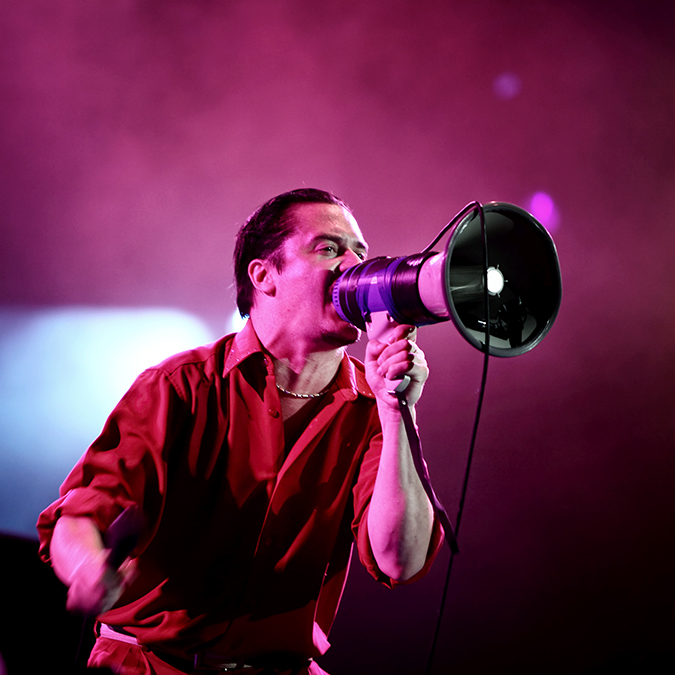