Should we have expected anything less from hip-hop’s most eccentric artist?

The Chainsmokers ft. Daya, “Don’t Let Me Down”

Alex Taggart and Alex Pall are the duo behind The Chainsmokers. The two jumped onto the scene in 2014 with the release of “#Selfie.” Grace Tandon on the other hand is a 17-year-old teen from Pennsylvania who’s already got an EP titled after, well, her stage name, Daya.

Contrary to the cinematography, this track is actually a modern day giant that’s streaming globally at over 338 million views.

Brian Kelly and Tyler Hubbard united to form this musical tandem in 2010. Hubbard is from Georgia; Kelly, from Florida.

MNEK is a talented music producer who’s worked with superstar musicians like Beyoncé and Madonna. His prowess comes at the ripe age of 21.

Doomtree, “Spill Me Up”

P.O.S. is one of the seven rap members of Doomtree, a band that’s no stranger to NewsWhistle. Here’s our review of the band’s 2015 release All Hands.

Lead-In Image: “Lisbon, Portugal – May 22, 2016: Street musician is playing on his flamenco guitar with the National Pantheon in the background.” Courtesy of Adam Zoltan / Shutterstock.com 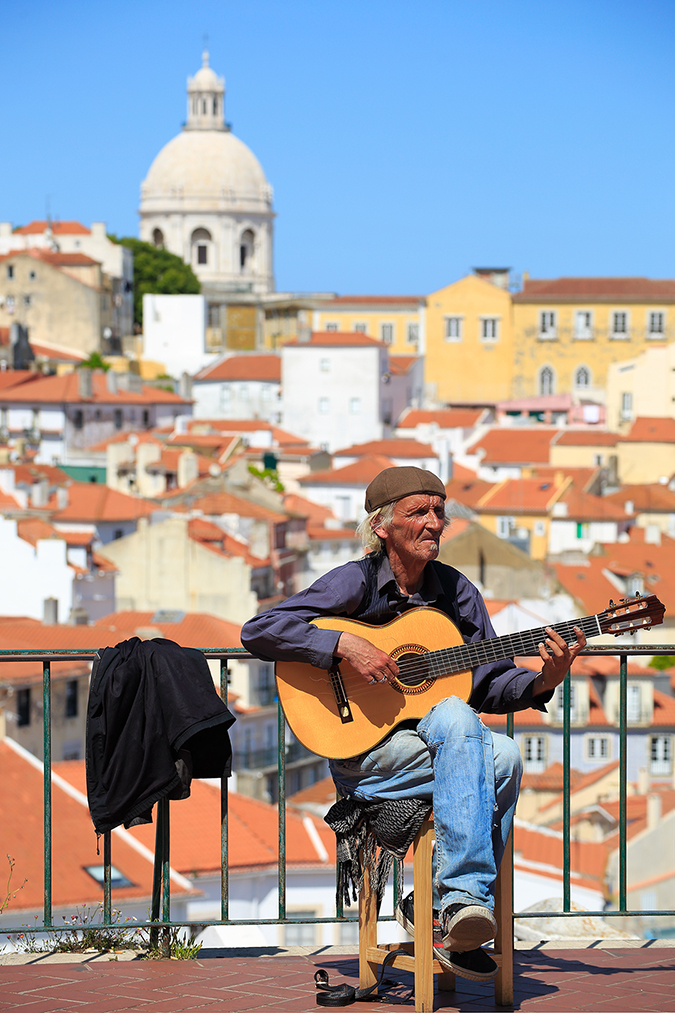