“Yo, let me introduce you to these two really smooth cool dudes…” — Bobby Briz and iNTeLL, from their song “PENdulum.”

Sometimes it’s best to let the artists introduce themselves – because it’s the smoothness that sets Bobby Briz and iNTeLL apart.

iNTell is the son of Wu-Tang’s U-God and founder of the new iNTeLLectual Entertainment record label; Bobby Briz is a Staten Island rapper and iNTeLL’s first signing.

The pairing is flawless – with the two winding through a seamless path of lyrics, beats and samples.

Here’s just one example of the deft partnership:

Get to know Bobby Briz and iNTeLL below.

MY FAVORITE MOVIE, AND WHY

BOBBY BRIZ: It’s gotta be Pineapple Express. It’s hilarious! When it first came out I went to see it in theaters like three times.

iNTeLL: This may change from time to time as I am a cinema fanatic but when I’m asked, the movie that pops in my head is Man on Fire–between the story, the style of film making, and Denzel’s performance it’s an immaculate piece of cinema. Also Die Hard III. 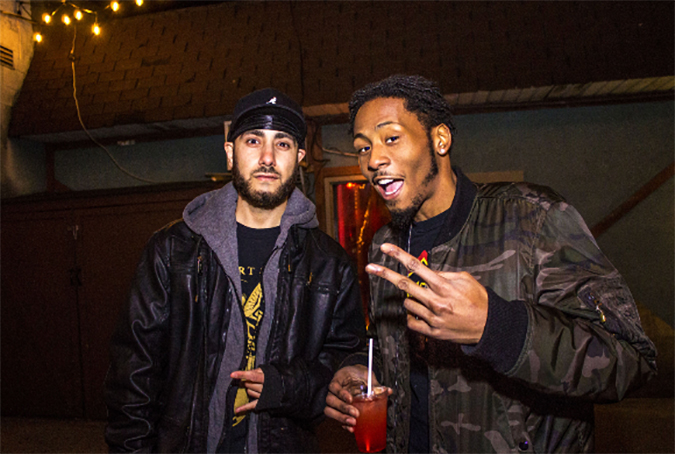 MY FAVORITE BOOK, AND WHY

BOBBY BRIZ: It’s a tie. Nineteen Eighty-Four is crazy to me because it was written in the 40s and was highly prophetic of the world we have come to know, but I also have to give a shout out to The Alchemist. I feel like every single person on this planet should read that book.

iNTeLL: I just read Radical Acceptance by Tara Brach. I really enjoyed that. 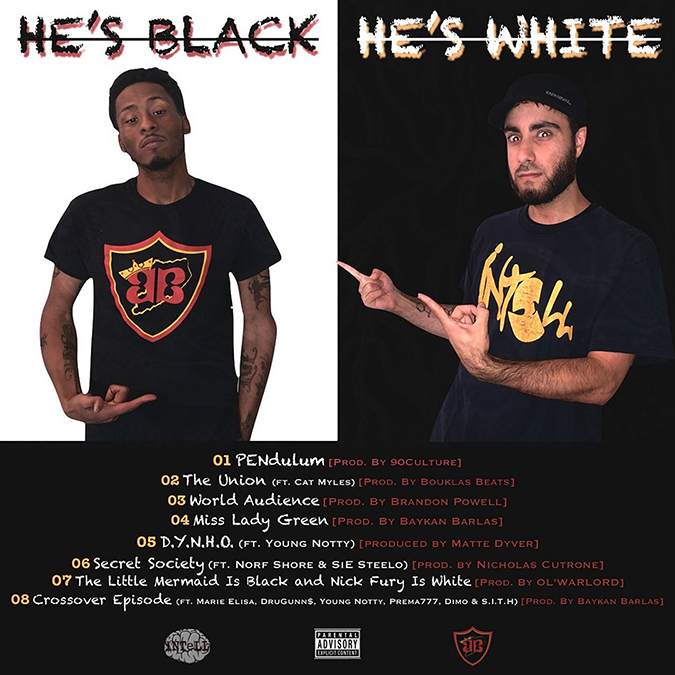 A PLACE I WANT TO VISIT

BOBBY BRIZ: I’m itching to travel all over the globe, but until I get to see the Grand Canyon up close that’s pretty much at the top of the list.

iNTeLL: I love history so I really need to see Egypt and Greece and all of Africa before I die. I’ve been to Rome so we can check that off, then once I’ve done outer I’ll do inner and see all the traditional American shit to see. 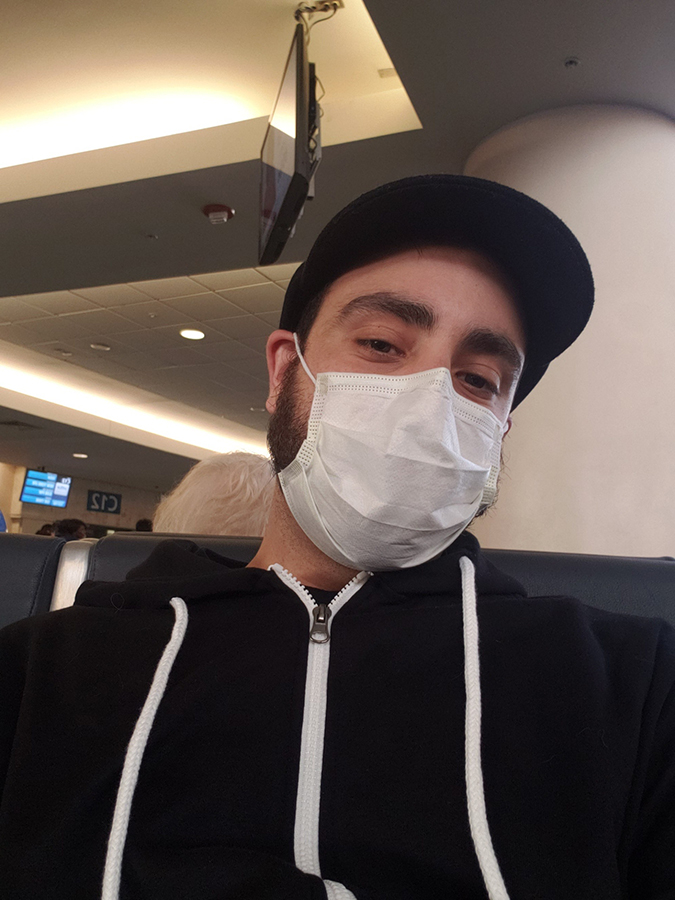 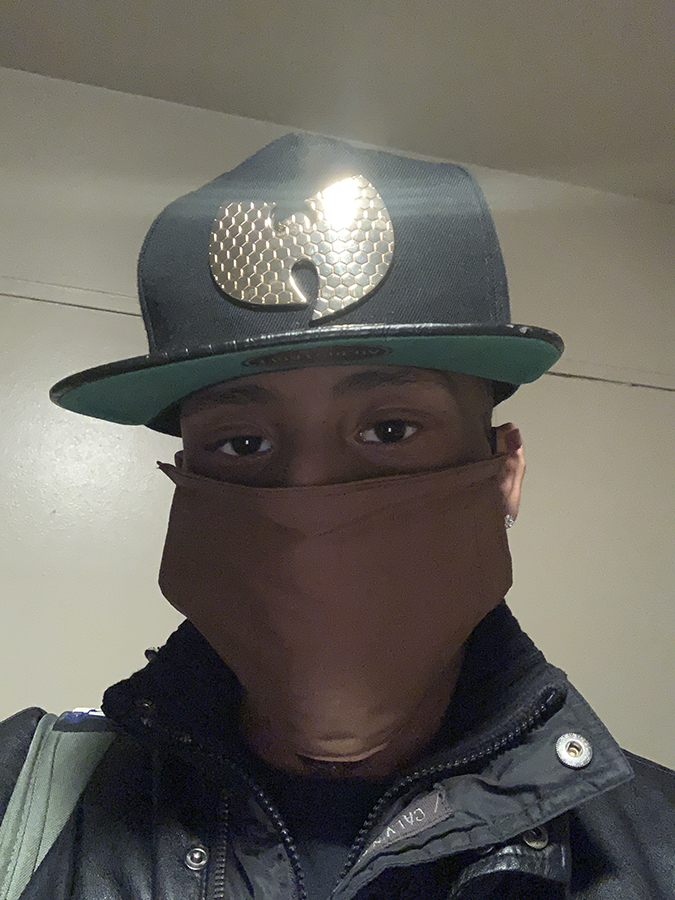 MY FAVORITE OUTFIT, AND WHY

iNTeLL: Black sweats; some type of zip-up or pullover hoodie. A cap fitted for style or beanie if it’s cold and some regular ass kicks, unless I’m at an event, then I pull out the Bred 11s. I’m comfort over style tho’ nine times outta 10.