Catastrophe & Cure have been darlings of Austria’s indie music ever since they scored a Grammy-like Amadeus Award back in 2012.

Since then, the European band has become even more seasoned, crafting two more albums filled with sweet rock-tronica, including this year’s Somewhere Down the Line LP.

Below, we get to know Johannes Eder, the band’s lead singer, and learn about some of his Favorite Things.

1. FAVORITE MOVIE, AND WHY

It’s hard to choose between Yorgos Lanthimos’ The Favourite and The Lobster, but I think I’ll go with the latter. The movie is bold, offbeat, aesthetically stunning, and has a great cast. It offers quite an interesting view on our couple-fixated society.

2. YOUR FAVORITE BOOK, AND WHY

Phew, that changes often. Well, then I’ll just pick Measuring the World by Daniel Kehlmann. The book may lack a bit of a touch of the present, but it is fascinating how well Kehlmann captures the comedy of the situations sometimes. 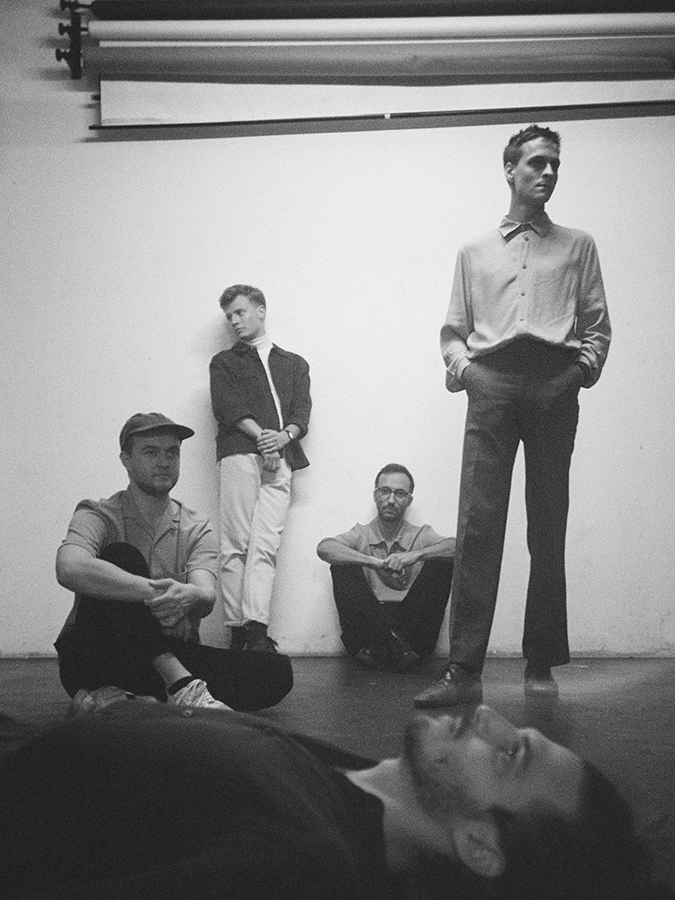 3. A PLACE YOU WANT TO VISIT, AND WHY

Japan. No particular reason why, it’s next on my list.

4. YOUR FAVORITE OUTFIT, AND WHY

That changes far too often, so here’s a band photo instead. I still like these outfits very much. 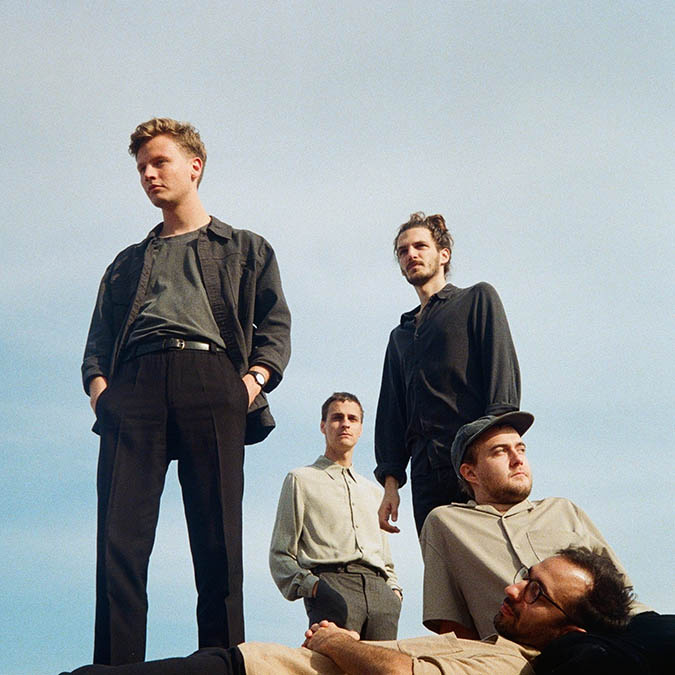