Want to look like you just stepped out of the Silver Screen? Here are five of London’s menswear institutions immortalized in the movies and by the stars: 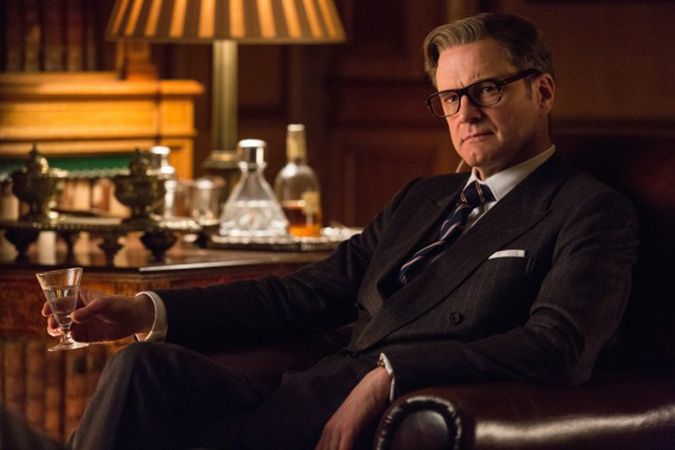 Oscar-winner Colin Firth recently headlined  this instant action hit that was based on the comic book Kingsman: The Secret Service. Firth’s secret weapon: A razor sharp pin-stripe suit made of bullet-proof fabric and bespoke tailored by Kingsman tailors = read Huntsman of Saville Row.  Standing in for the fictitious spy-network, Huntsman has been in existence for over 160 years and knows that “clothes maketh the man”.

For more visit www.h-huntsman.com or 11 Saville Row, London.  Note: The arsenal accessed via Changing Room 3 may or may not exist… 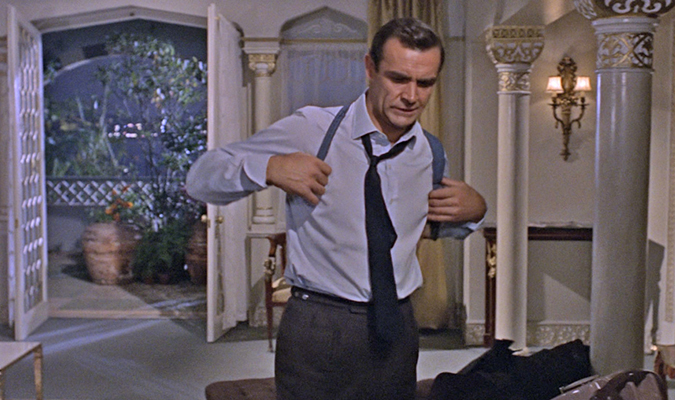 Author Ian Fleming’s spy was a fervent wearer of shirts and neck-wear made by Jermyn Street’s Turnbull & Asser.  Watch the movies closely and then visit their illustrious headquarters in Jermyn Street or their colonial outpost in New York opposite the Four Seasons Hotel to find the shirt and ties from the movies.

Visit http://www.turnbullandasser.com/store/legends.  Other legends to have worn the cloth include Michael Douglas in Wall Street as Gordon Gecko and the Joker in Batman. 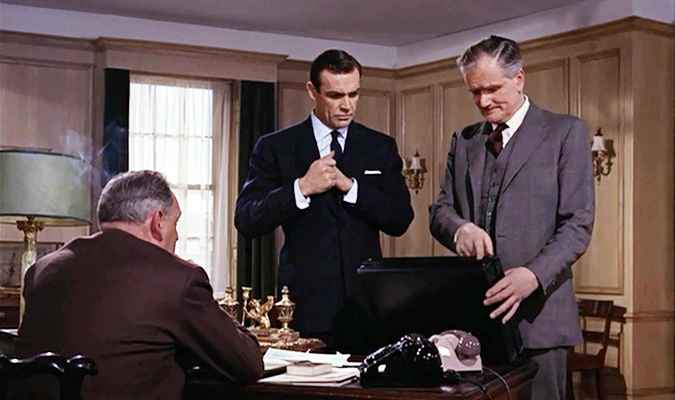 James Bond’s second cinematic outing, From Russia With Love features the super-spy’s first gadget, a leather briefcase with a variety of tools to help him survive in the field.  Ian Fleming’s inspiration for this was the leather goods maker Swaine Adeney & Brigg.  Yours for only 2,000 GBP ($3,000.00).

For more details see http://www.swaineadeneybrigg.com/store/swaine-adeney/attache-cases/sab-bond-35.  The company, which supplied Indiana Jones’s fedora in Raiders of the Lost Ark, also sport a range of intriguing umbrellas. 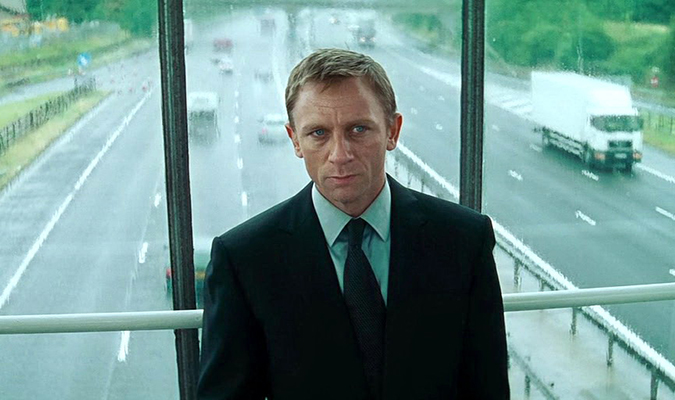 Visit http://kilgour.com/history/ to be educated. 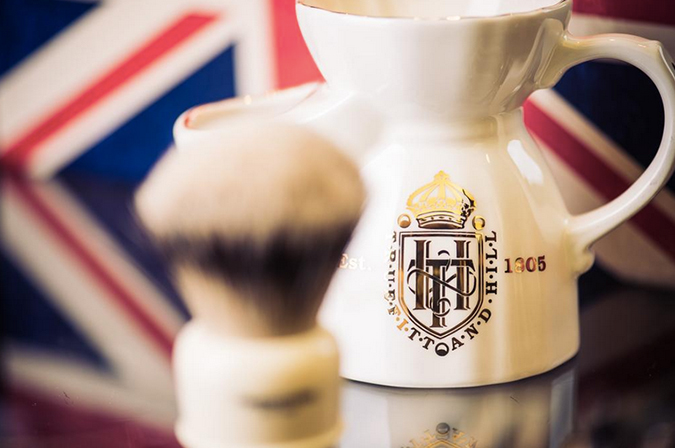 Frequented in the day by kings, princes and dukes, the world’s oldest barber shop has also been a stop for ‘The British Bulldog’ (Winston Churchill), ‘The Duke’ (John Wayne) and ‘The Chairman Of The Board’ (Frank Sinatra).  Recently opened in Chicago, this iconic grooming salon for men can be visited online at https://www.truefittandhill.com.