Canada: A forest fire that started at the beginning of this month in Fort McMurray of Alberta continues to devastate the province and shows no sign of abating.

As of Tuesday afternoon, the wildfire at Fort McMurray  covered an area of 2,290 square kilometres, driving its population of 88,000 to flee in panic.

The neighboring Saskatchewan province is now under threat.

The Financial Times quotes estimates from the Bank of Montreal Capital Markets that the Fort McMurray wildfire could cost insurers as much as C$9 billion (about US$7 billion).

While the cause of the Fort McMurray wildfire is still unknown, scientists suggest that global warming is suspected as a prime culprit in the rising incidents of forest fires.

Nicknamed Digong, the 71-year-old former mayor of Davao City is a controversial figure.

During his campaign, Duterte vowed to change the Philippines from a centralized system to a federal parliamentary form of government, and pledged to kill tens of thousands of criminals and sweep away corrupt officials.

A lawyer by profession, the president-elect also made international headlines with off-color remarks about subjects like rape.

Duterte now has a formidable task ahead in dealing with problems such as poverty and poor infrastructure which still plague the country, according to the BBC.

The BBC brings us the following report:

North Korea: Kim Jong Un declared at the 7th Congress of the Workers’ Party on Sunday that his country would not use nuclear weapons first unless its sovereignty was invaded.

The leader also reiterated that North Korea would “faithfully fulfill its obligation for nonproliferation and strive for the global de-nuclearization.”

The country is ready to improve ties with “hostile” nations, Kim said.

Space: Scientists are one step closer to finding Earth’s surrogate.

Researchers announced on Tuesday that they had identified 1,284 planets orbiting alien worlds, of which nine were probably habitable.

The celestial objects are detected with the Kepler space telescope launched by the National Aeronautics and Space Administration in 2009 to search for Earth-size planets orbiting other stars.

The nine potentially habitable planets are orbiting their stars in a “habitable zone” where they are close enough to a star for water to pool on the surface of a planet as liquid so that life may flourish.

“This is the most exoplanets that have ever been announced at one time,” Princeton University astrophysicist Timothy Morton told the Wall Street Journal.

Lead-In Image (“Fort McMurray, AB – May 1, 2016. Billowing clouds of smoke dwarf residential neighbourhoods as the northern Alberta town is threatened by an out of control wildfire, burning only 4 km to the west.”): Donny Ash / Shutterstock.com 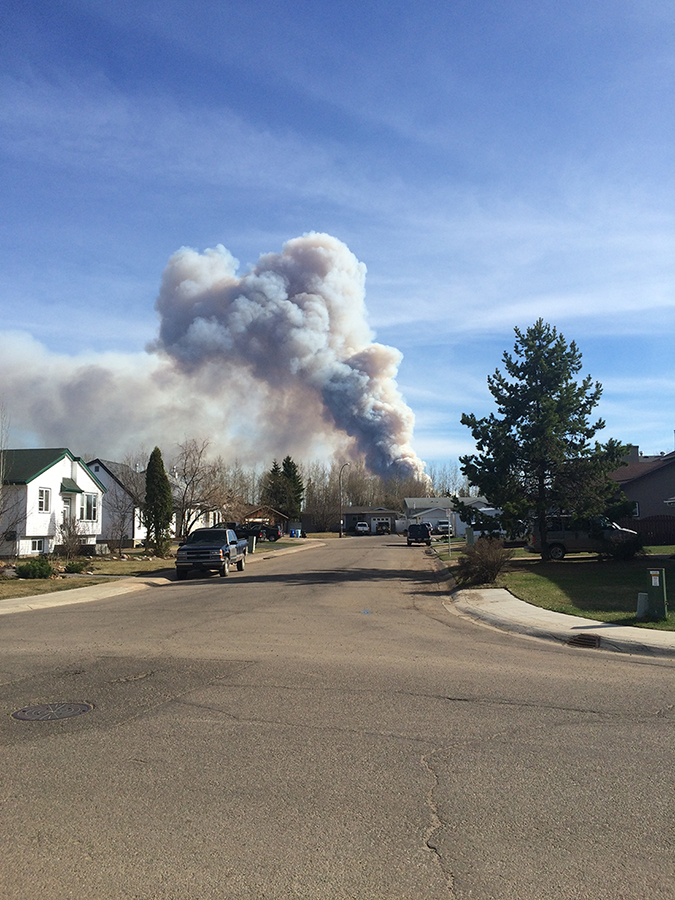