U.S.: Some of the incoming President’s outlandish measures in his first week in office may have startled many local and international observers.

On Monday, the President signed an executive order which bans funding aids to international groups which perform or provide information on abortions.

On the same day, he ordered the country’s withdrawal from the Trans-Pacific Partnership as an attempt to lure manufacturing jobs back to US soil.

Trump ordered on Wednesday the construction of a border wall with Mexico.  He said on Thursday that the $12 – $15 billion wall would be financed by a 20 percent tax on imports from Mexico, which would bring roughly $300 billion to the US coffer.

On Friday, the President issued another executive order barring citizens from seven Muslim-majority countries entering the US for at least the next 90 days.  The policy affects more than 134 million people, including those who hold US entry visa and residency rights.  The order also indefinitely bans entry for all Syrian refugees.

An outcry over the last order is now front and center.

UK: The Supreme court ruled on Tuesday that approval from Parliament was needed for the UK Government to initiate procedures to leave the European Union.

The court’s decision may pose uncertainty whether the Prime Minister’s target to invoke Article 50 of Lisbon treaty, by which the UK would negotiate its way out of the Union, by the end of March, given the legislative process now involved.

But the UK government pushed on by publishing its Brexit bill on Thursday.  The House of Commons will be given five days to debate the bill before the House of Lords will have another go at the legislation.

Apart from an uphill battle in Westminster, the government will face another challenge from the Scottish Parliament, which insists its position on Brexit should be seriously considered. Any confrontation between the two legislatures over Brexit could fuel pro-independence sentiment in Scotland and trigger a second independence referendum.

This hybrid creature, chimera – named after the monstrous fire-breathing hybrid creature in Greek mythology, would provide avenues whereby human organs such as hearts, lungs, or kidneys can be grown in pigs and then harvested for human transplant.

But Dr. Wu told CNN that despite the scientific breakthrough, developing human organs remains at a considerable distance.

For more we go to CBC’s The National:

Books: British writer George Orwell’s dystopian classic, Nineteen Eighty-Four, which describes how a totalitarian regime manipulates and distorts information to the public, has recently hit the bestseller list and sold out on the US online bookseller, amazon.com.

The UK Nielsen BookScan estimated that sales of Nineteen Eighty-Four soared by 30 per cent, selling 47,000 copies in print since the US election in November, as compared with 36,000 copies over the same period the previous year.

Publisher Penguin said it has ordered 75,000 copies and was considering another reprint.

Pundits believe that the description made by Donald Trump’s adviser Kellyanne Conway on the the White House press secretary Sean Spicer’s false claim as “alternative facts” might have stimulated sales of the book.

Sean Spicer has said that the new President’s inauguration ceremony had attracted the “largest audience ever to witness an inauguration,” which far from what was observed on the day. 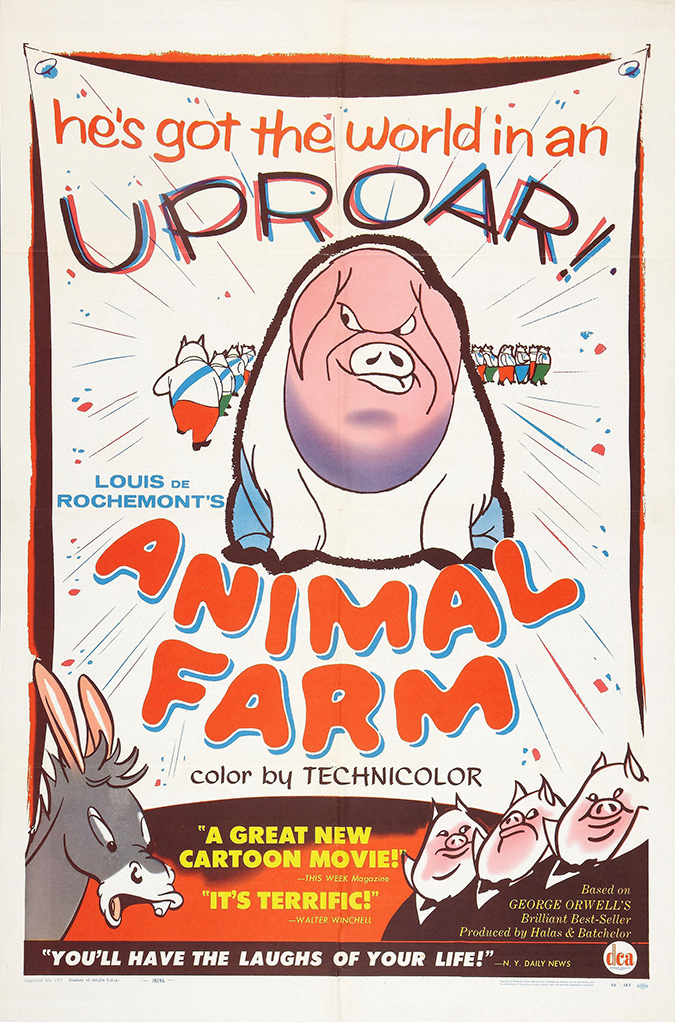