Nigeria: A bomb attack at a mosque in the northeast Nigeria town of Mubi killed at least 27 people and wounded 56, according to reports.

The first bomb was set off after prayers began and a second one followed outside as people fled the mosque.

The insurgent group Boko Haram is believed to be responsible for the attack.

Boko Haram has been building a hardline Islamic state in north-east Nigeria, and has launched several attacks on Mubi.

Nigerian Vice President Yemi Osinbajo said the government was “shocked and outraged” by the May 1st bombings, and pledged to “to beef up security” in and around Mubi.

Meanwhile, in Afghanistan, the Islamic State launched suicide-bombings on Monday (April 30) in the capital city of Kabul. The bombings killed at least 29 people, including nine journalists, and left dozens wounded.

U.S. and Canadian cinemas contributed close to $256 million, while internationally the debut has already exceeded expectations of $380 million, not including receipts from Chinese or Russian cinemas.

The UK, again, topped the offshore openers, followed by Korea and Mexico.

The latest MCU installment surpassed the former record – held by Star Wars: The Force Awakens — by more than $8 million.

Additionally, Marvel Entertainment, a subsidiary of Walt Disney Co., saw its shares to go up two per cent to $101.30 on Monday (May 1).

Business: Cambridge Analytica announced on Wednesday (May 2) that it was folding up its business.

The scandal was exposed in March when the Guardian’s Observer magazine and the New York Times published an interview with a whistleblower, who acknowledged that the company had data-mined millions of Facebook users without their permission.

Cambridge Analytica insisted that the transactions were legal, but blamed the “siege of media coverage” that followed for driving away “virtually all of the company’s customers and suppliers.”

Cambridge Analytica was created with an initial $15m investment from hedge fund billionaire Robert Mercer, and will now proceed with insolvency proceedings.

Its parent company, SCL Elections, will also shut down. 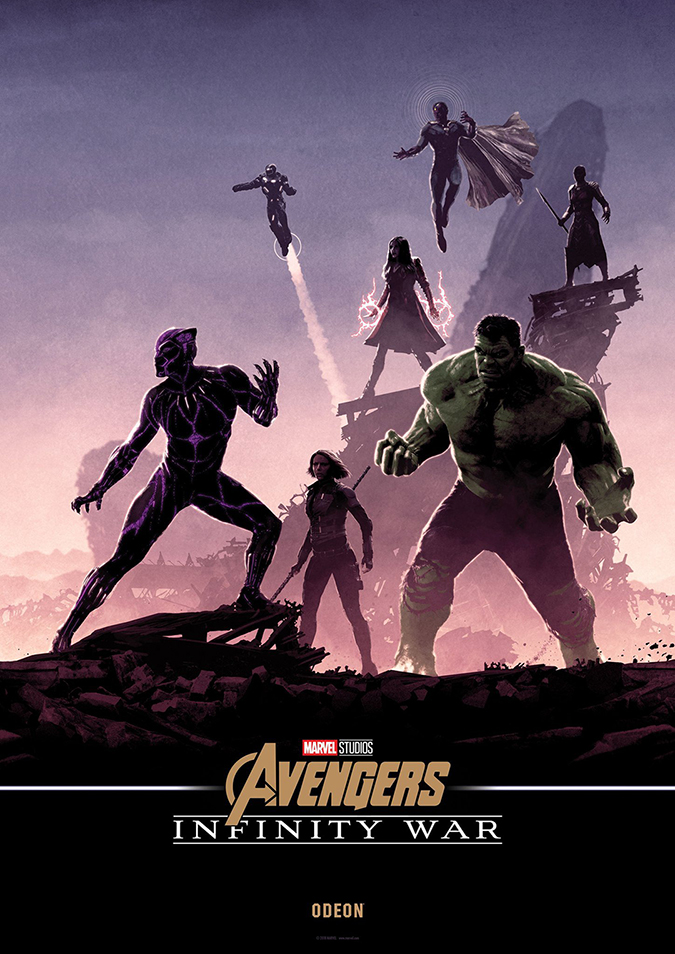 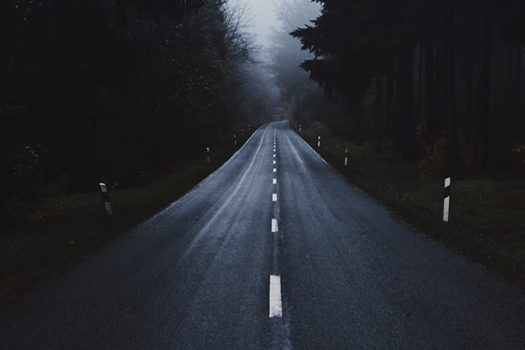 This Day in History – May 14th – Hijinx, Humor, and Insight 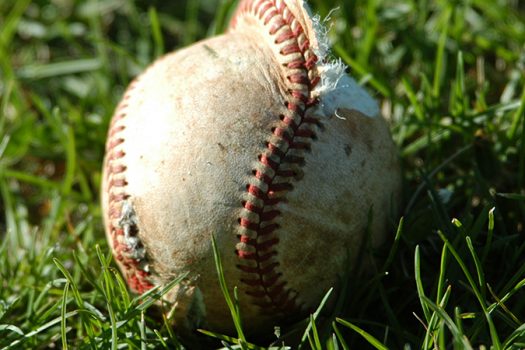 This Day in History – May 13th – Hijinx, Humor, and Insight 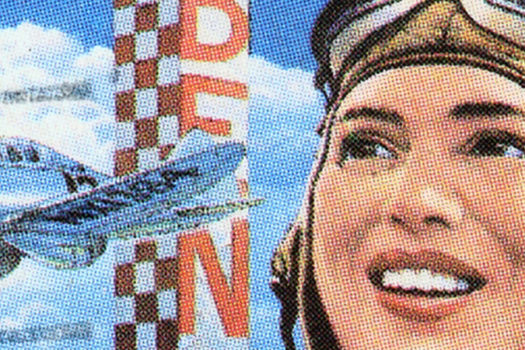 This Day in History – May 11th – Hijinx, Humor, and Insight