Italy: Matteo Salvini, Italy’s interior minister and leader of the right-wing League party, denied the entry of a rescue ship carrying more than 220 migrants from Libya on Wednesday (June 20).

Salvini blamed the charities and non-governmental organizations for the deaths of many migrants because of the “conscience of the traffickers and the do-gooders.”

Last weekend, Italy had refused entry of another ship, Aquarius, which is operated by Doctors Without Borders and SOS Mediterranee. The Aquarius, carrying 630 migrants, was rescued off the coast of Libya. The ship arrived in the Spanish port of Valencia on Sunday (June 17).

The Lifeline, at press time, was still unable to find a place to dock and currently in the Mediterranean Sea, according to reports.

For footage of Mission Lifeline’s initial rescue we go to the Daily Mail:

According to the Japan Meteorological Agency, the shallow depth quake occurred in the northern part of Osaka Prefecture in western Japan.

The death tolls rose to five people by Thursday, and more than 400 people were reported wounded.

More than 170,000 families in Osaka and the neighbouring Hyogo prefecture suffered blackout, but the quake had not triggered a tsunami.

The disaster-hit area is home to some 8.8 million people, and is a production base of several major Japan manufacturers such as Panasonic, Sharp and Daihatsu Motor Co, a unit of Toyota Motor Corp.

The Guardian quoted experts who suggested that the earthquake could have involved a fault that has not moved for more than 10,000 years, and even greater earthquakes following could be likely.

For more on the earthquake we go to NHK WORLD – JAPAN:

US: The U.S. announced on Tuesday (June 19) its withdrawal from the United Nations’ Human Rights Council.

Nikki Haley, the U.S. Ambassador to the United Nations (UN), criticized the human rights body as being “not worthy of its name, ” because of “its chronic bias against Israel” and that the Human Rights Council counts accused human rights abusers such as China, Cuba, Venezuela and the Democratic Republic of Congo as members.

Speaking alongside Haley, U.S. Secretary of State Mike Pompeo called the Human Rights Council “a poor defender of human rights” despite its having “noble vision” in the past.

The announcement is seen to be America’s response to an earlier remark made by the UN human rights chief, Zeid Ra’ad al-Hussein, denouncing the Trump administration for separating migrant children from their parents.

Commenting on America’s decision, Zeid said it was “disappointing, if not really surprising,” and he said “the U.S. should be stepping up, not stepping back” its efforts on human rights in today’s world.

Under the Trump administration, the U.S. has already retreated from a number of international cooperation mechanisms, including the Paris climate accord and the Iran nuclear deal.

For Haley and Pompeo’s remarks we go to TIME magazine: 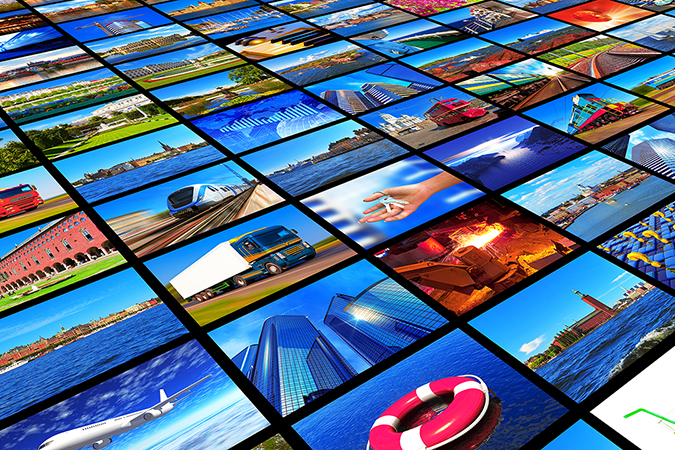