I first met Dr. Brett Jarrell (an emergency medicine physician) in China, several years ago, as we were part of a group tour with the People to People Citizen Ambassador program, doing a cultural and professional exchange, seeing some amazing sights (the Great Wall, the Stone Forest, the Forbidden City) and eating some amazing food. (I am convinced to this day that a yak steak and red wine cured my altitude sickness in Shangri-La.  Yes, it is a real place.)  Then we had some fun touring Hong Kong and Macau with a few of our compatriots.

We caught up again in New York City last year…he was in from his native West Virginia to see the Allman Brothers on their last hurrah at the Beacon Theatre, and over some beer and Korean BBQ, he filled me in on what he’d been up to lately.  Brett and his business partner, Dr. Walter Neto, were working on launching a line of skin care products based on Dr. Neto’s work with organic, biodegradable, cellular grafting material.    They had never planned to be the beauty business…but somehow a bio-medical researcher and a practicing ER clinician found themselves doing just that.

I haven’t had the privilege (yet!) of meeting Walter in person, but from what I understand, he may be in line for the title of Most Interesting Man in the World, once that guy from the Dos Equis beer commercials retires.  He’s from Brazil originally, but has lived in the U.S. for years, having come to West Virginia as a foreign exchange student as a teenager (his only prior U.S. experience having been a family trip to Disney World), and liking the place enough to stick around.  He’s a college buddy of Brett’s, did his medical education in London, and, as he’s a multi-lingual globe trotter, they’re marketing their serums and lotions in the U.S., Brazil, and South Africa for a start…then maybe, the rest of the world.

Keep an eye out: Biovita, which started out as a spin off from burn and wound healing medical research, may just be the next big thing in beauty.   These two doctors turned entrepreneurs had an overwhelmingly positive response when they test marketed their product, as their users reported that their skin felt younger, silkier, and more hydrated…and that they were getting compliments, with their friends wanting to know what products they were using to look so good.

They officially launched their business this fall and are now selling three products: EROS exfoliant, GAIA serum, and ARTEMEDES moisturizer.  You can purchase them online here: http://www.biovitacare.com/

I was quite pleased to learn that Biovita is donating a portion of its profits to the Shriners Hospitals for Children, which help children with orthopedic conditions, burns, spinal cord injuries, and cleft lip and palate receive needed care, regardless of their families’ ability to pay.

Brett and Walter were kind enough to answer a few questions for us. 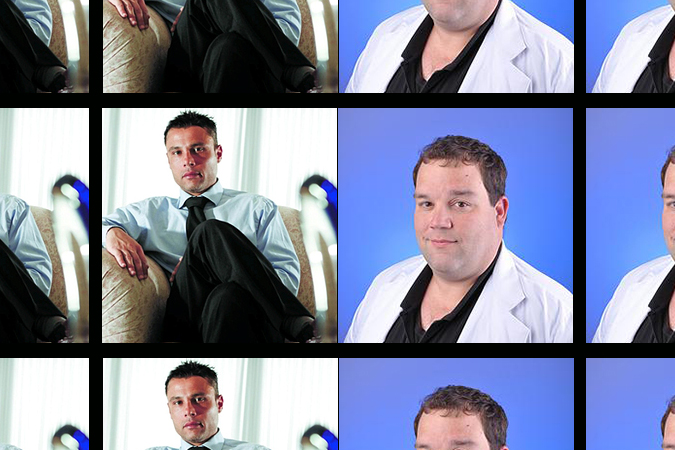 Brett and Walter both: Huntington, WV

What is special, different, or unique about Biovita products?  Do they produce better results than Clinique or Estee Lauder?

Biovita KFS serum is the result of years of research and clinical experience. The multivitamin serum contains soluble collagen, cytokines, peptides, growth factors and antioxidants that stimulate the skin’s own repair process through external signals stimulating collagen production at the cellular level.

Are you going to keep practicing medicine, or at some point do you plan to devote your full attention to Biovita?

Medicine will always be a part of who we are, and gives us an edge in product development, so we plan to continue practicing medicine.

What have you learned so far working in the beauty business?

It’s a difficult field to break into, but significant results are the key in the matter.

So, you’re finding it difficult to break into the beauty business, with so many competing products out there…what has been your experience so far?

The competition is intense and many products don’t work, creating skepticism. The key to breaking into this market is educating the public with real data that demonstrates differences between our serum and other products.  The field is quite crowded, so getting our voices heard can be a challenge.

What inspires your work?

What inspires our work is the feedback we have received from customers and the effectiveness of our product, demonstrated in product trials via before and after photos.

What’s the funniest or saddest thing that’s happened to you recently?

Brett: I laughed after I had to convince a little boy that I was looking for dinosaurs in his ears while evaluating him for an earache. Amazingly, he complied, and then he promptly pulled out a Barney doll and began singing the Barney song. Who knew Barney was still a thing?

Walter: I was driving with a friend on the interstate on my way to a meeting when we spotted a Sheriff’s car going at the speed limit in the fast lane.  My friend decided to pass the sheriff on the right side and his reasoning was that a Sheriff’s car couldn’t pull you over and he was only a few miles over the speed limit.  I advised him not to, but he went for it anyway.  Well, 30 seconds later we got pulled over, and the officer came by the window and asked, “Did you see me on the fast lane?”  My friend replied, “Yes,” and then the officer asked, “Do you know fast you were going?” He said “74 miles per hour.”   The officer continued, “Do you know the speed limit?”  “Yes, 70 miles per hour.”  Needless to say, he got two tickets.  The funny thing is that my friend still thinks he was right.

Brett: Probably The Godfather.  Apocalypse Now is a good one, too.

I can see why you guys are friends.  What’s the biggest risk you’ve taken in life?

Brett: Study abroad in a country that forced me to learn a new language.

Walter: My experiences made me what I am today, so nothing.

Brett: I don’t like working on toes.  Feet, okay, toes, not so much.

Brett: Surround yourself with successful people, and you will always have interesting options and conversations.

Walter: Hope for the best, expect the worst.

Brett: Hunter Thompson. Funny. Articulate. Fan of cars, sports, and politics. He has entertained me repeatedly over the years

Walter: Bill Maher, because he is not afraid to say what he thinks. 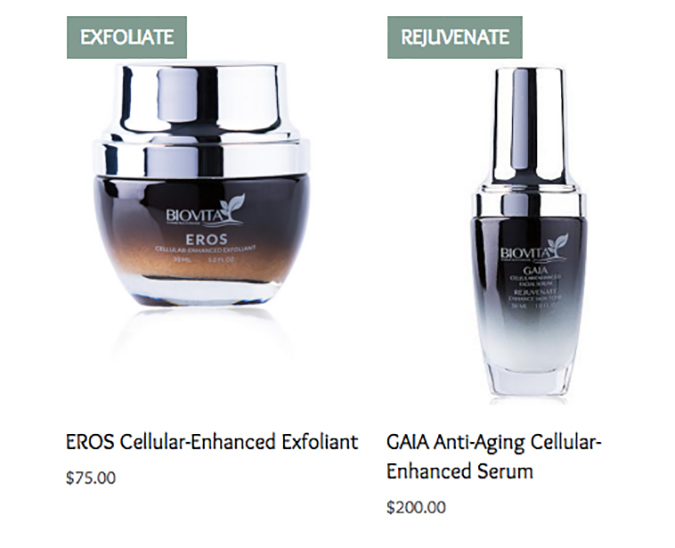 Brett: An axiom of emergency medicine is that no good deed goes unpunished.

Brett: Slaughterhouse-Five, and most books by Vonnegut.

Walter: The Physician, by Noah Gordon. 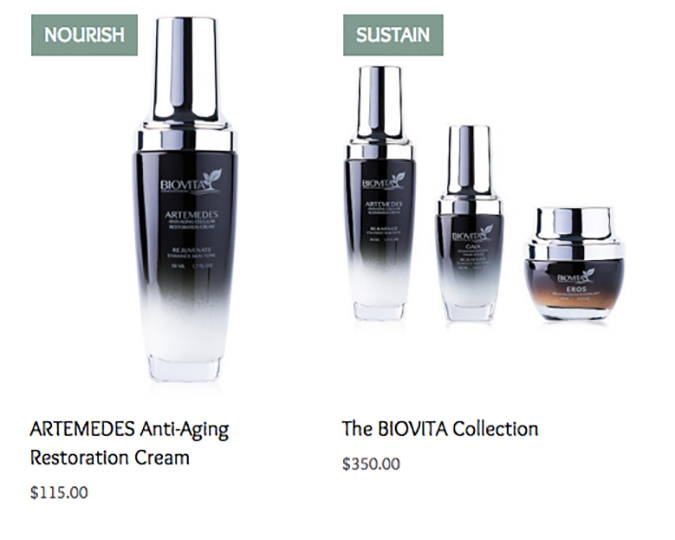