The 41-year-old singer hanged himself at his private residence in Palos Verdes Estates in Los Angeles County.

Bennington joined Linkin Park in 1999, and released the debut album Hybrid Theory. The album was nominated for a Grammy award for best rock album.

Chester Bennington was born on 20 March 1976, in Phoenix. He is survived by his wife, Talinda Bentley, and six children.

For more we go to TMZ News:

Democracy: Poland’s Parliament approved a controversial law by a vote of 55 to 23 on Saturday (July 22) to restructure the Supreme Court.

The Law and Justice party has proposed a bill under which more than 80 of the Supreme Court justices must resign, except those who are selected by the governing party’s justice minister to remain.  The party would then replace the rest with judges of its choice.

According to the Guardian, the bill also gives the president the power to issue regulations for the court’s work, and introduces a disciplinary chamber to handle suspected breaches of regulations or ethics.

Thousands of Poles across the country protested against the bill.  Even the former Polish president Lech Wałęsa joined the rally held on Krasiński Square last Sunday.

But party officials said the new measures were necessary to shake up the dysfunctional and unpopular court system.

For more we go to the Financial Times:

Winnie the Pooh is a fictional animated bear originally created by English author A. A. Milne.

Error messages pop up whenever there are comments referencing Pooh’s Chinese name, with warning that such content is “illegal.”  Winnie the Pooh stickers have also been removed from WeChat’s official sticker gallery.

Authorities did not give the reason for barring the benign cartoon character, but it is believed to be related to the image being used in memes comparing Winnie the Pooh to the Chinese president, Xi Jinping.

Meanwhile, the popular messaging service WhatsApp has been partially blocked Wednesday (July 19). Photo, video, and voice messages were all blocked, but text messages could still be transmitted.

The ban is believed to be imposed as the authorities are tightening their grip on the internet in preparing for the the twice-a-decade leadership shuffle to be held later this year.

For more we go to Thom Hartmann:

Europe: Dry hot weather and strong winds have caused fires to spread in many parts of Southern Europe; Turkey and Greece were plagued by an earthquake and its aftershocks.

Fires raged in the resort city of Nice in France, in the historical city of Split in Croatia, and along the coast in Montenegro last Tuesday (July 18).

Meanwhile, a huge forest fire broke out in the municipality of Pedrógão Grande on Saturday (July 22) and quickly swept through central Portugal, killing at least 62 people.

A powerful earthquake of magnitude between 6.3 and 6.6 struck the Greek holiday island of Kos in the early hours of Friday (July 21) and caused disruption in the nearby Turkish tourist hub of Bodrum.

Two people were killed and around 115 people were injured, including tourists of various nationalities. More than 350 people visited hospitals in Turkey.

For more on the earthquake we go to Fox News: 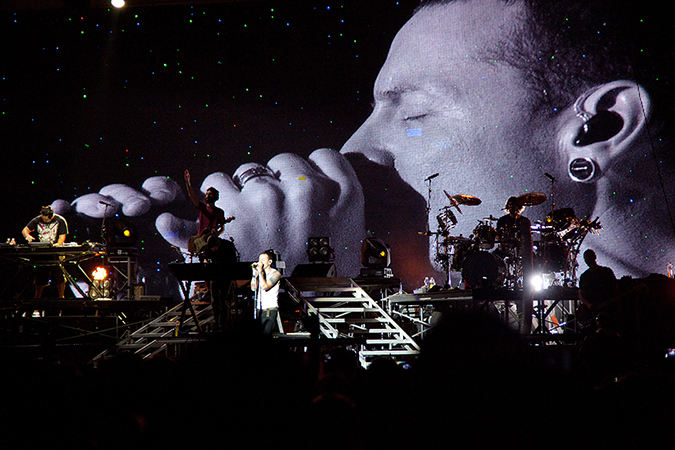