Hello and welcome to another game review courtesy of yours truly. Today we’re reviewing the Final Fantasy VII Remake that was released on April 10th.

I’ll lead with my one complaint: I only wanted more. Final Fantasy VII Remake takes you about a quarter into the story of the original PS1 game released 23 years ago, still clocks in at roughly 35-40 hours of gameplay, and is wonderfully replayable.

For those of you that don’t know the story: You follow mercenary ex-SOLDIER Cloud Strife —plagued by visions of the war-hero, Sephiroth — as he is employed by the eco-terrorist group AVALANCHE to take down corporate giant SHINRA before all the life-force (in-game term: mako) of the planet is gone.

The funny thing about the story is 20 years ago it would have been seen as an overtly dystopian satire on contemporary corporate greed/abuse of power; but today, the narrative is so apt that I can’t call it anything but realistic futurism. 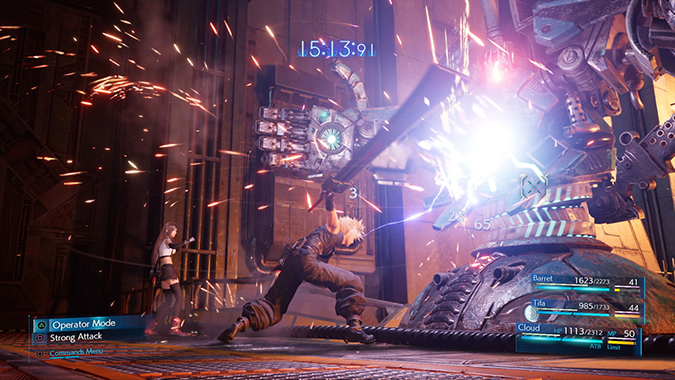 Gameplay: An innovative blend between action and turn-based RPG. Battles are fought in real time, while you can access a command menu to use items or abilities. Gameplay fluidly changes from exploration to battle, sometimes blending the two with epic environment-traversal fights. Side-quests are relevant to the main-story and there is plenty of player-benefit to completing them. 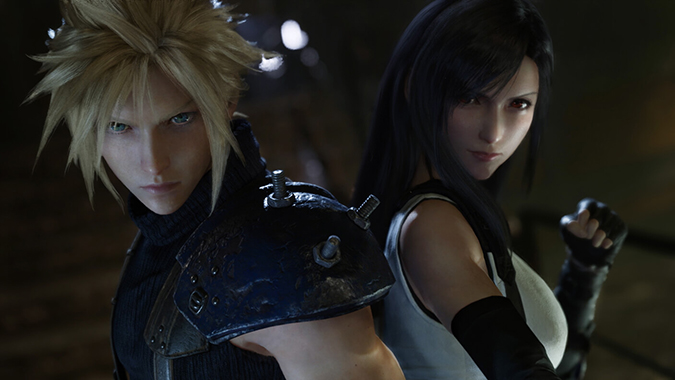 Graphics and Soundtrack: I don’t think there’s any finer blend of anime and realism. Obviously, an improvement on the PS1 version; the contrast in graphics between the two video games shows how far the technology has come in the past 20 years. You can see individual strands of hair/eyelashes; it’s insane. Character design is faithful to the original and excellently expands upon finer details that the PS1 couldn’t.

The Final Fantasy VII soundtrack is astounding in its breadth; they really make use of any and all instruments and genre: from classic chiptune sounds and beats to tribal drumming to hip-hop rock and roll to orchestral techno. Each song heightens immersion into the game, whether it’s the high strings during fights that ramp up anxiety or somber piano for slower story-driven moments.

Again, my only complaint was I wished it was a full remake. That being said, only wanting more from a game is the best complaint a game could ever get.

You can buy the game on the PSN store, Amazon, or GameStop for $60 USD.