Hello and welcome to another NewsWhistle game review. Today we’re doing a run down of Trials of Mana, the remake of Seiken Densetsu 3 released on April 26th for Switch, PS4, and PC.

Trials of Mana takes place in a fantasy world where mana (basically magic) is the sustaining force of the goddess who created that world; however, the mana is depleting and peace is coming to an end as various villains plot to release the Benevodons (eight beasts of destruction sealed away by the goddess of mana with the sword of mana.) The main story depends on which of six characters you choose as your main, and other minor details depend on who you choose as your other two party members.

(An example of the class system in Trials of Mana. At certain levels with certain items, characters can change class, resulting in increased stats and new abilities.)

Trials of Mana is an action-based RPG; during combat, you can switch control between all three members of your party and the other two are controlled by AI. Trials of Mana is like a guided open world filled with dungeons. Each dungeon/area doesn’t have too many sidetracks, but lots of enemies to compensate for that as you work your way to the end. Regular enemy battles can feel like a hassle at times, but the boss battles are exciting and varied. 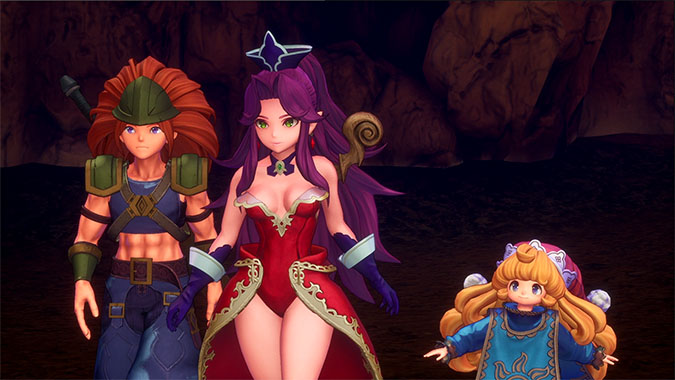 The art style is your basic 3-D anime/manga art style; still, each area in the Trials of Mana world is fresh, new, and exciting to explore: from lush verdant forests, volcanic grounds, and high mountains, to arctic plains, faraway kingdoms, and vast deserts. 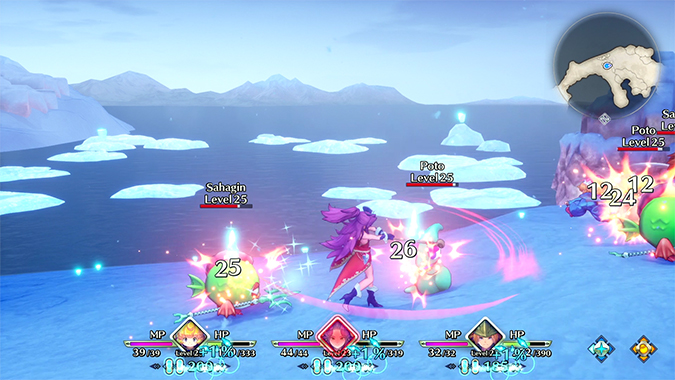 Semi-repetitive combat and anime-trope saturation make the story and gameplay tedious at times. However, the boss battles are where Trials of Mana shines brightest.

Does it land a magical blow?

You can buy the game on the Nintendo Store, PSN store, or Steam for $40 USD. 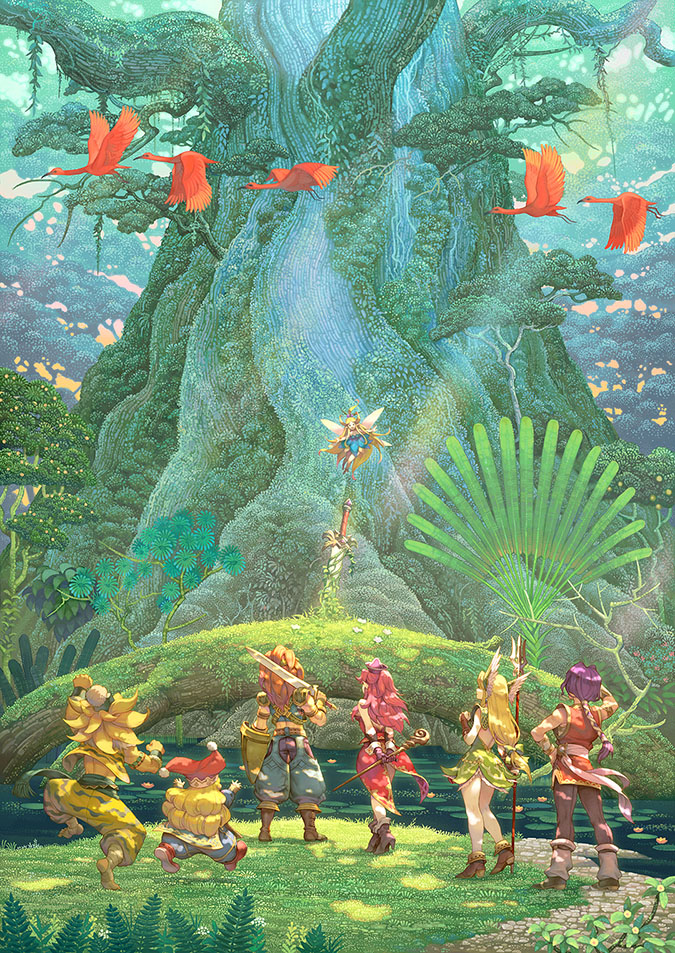