Haley Bonar is a goddamn national treasure, and if you people don’t understand that, well, I just, well… Where was I? Supposedly reviewing her new album, Perm, by side project, Gramma’s Boyfriend? Roger that. 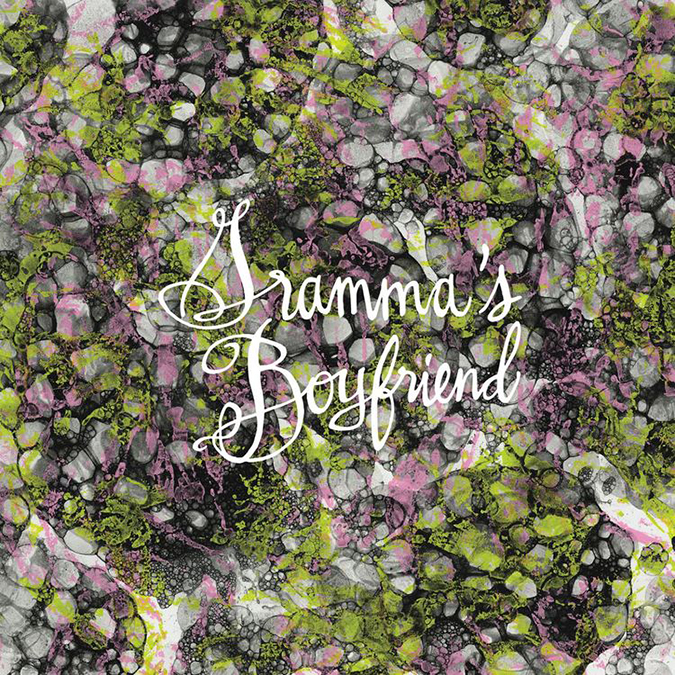 As measured and focused as Bonar is on her “main career” albums, Gramma’s Boyfriend is chaotic, swaggering, angular, and spastic. Gramma’s Boyfriend is a force to be reckoned with, and Bonar, Jeremy Ylvisaker, Mark Erickson, Luke Anderson, and Jacob Hanson are bringing it hardcore on Perm (out NOW, folks).

Perm struts right onto the dance floor on “Down in a Bucket” with goofy lyrics and sounds springing from every corner. It basically dares you to not jump around, and clap your hands.

The pace picks up a little bit on “I Forgot,” and you begin to suspect that Bonar and company have forgotten more than you ever will know about rock and roll. They throw in some Prince-ish keyboards for good measure. It is appreciated. 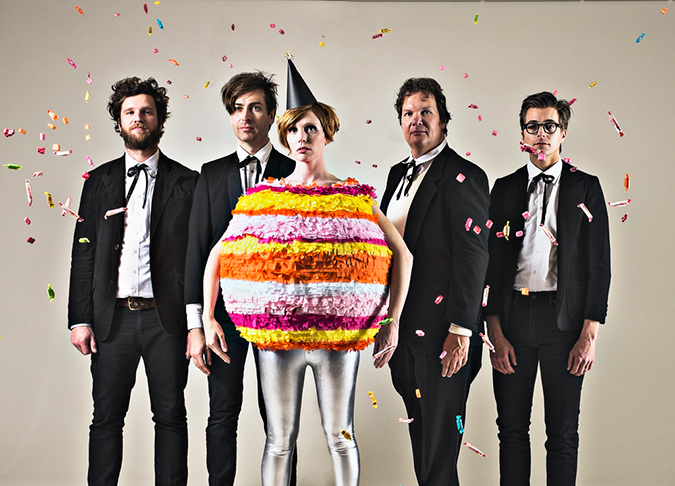 Not that things weren’t interesting already, but worlds start to collide in interesting ways on “Little Lightning.” To my ears, this song could easily have been on a “proper” Haley Bonar album like Last War (reviewed here), or maybe on her next one (rumor has it, next spring)? There is a focused propulsion, and Bonar’s customary breathy to open-throated vocals buried in the mix. Reviewer’s bias: This is my favorite song on Perm.

After the careening one minute interlude of “Donkey Donkey 2×4” comes a cover of Daniel Johnston’s “I Live in my Broken Dreams.”

Really gorgeous. Bonar has indicated in other interviews that she loves singing this one in concert, and it is easy to hear why.

“Forget the Stones” is another song that could be from a Bonar solo record. It’s got that special vocal and mixing magic. Also, I am going to come out and say it… and this is certainly not a complaint or a criticism… The opening of this track bears a striking (and awesome) resemblance to “Edge of Seventeen” by Stevie Nicks.

Next up is an aggressive and abrasive song called “Deep V” in which Bonar bellows, “I’ve been making noise.” Yes, we know! In the midst of the hyperactivity, there is a foreboding breakdown that is just long enough to slam the vodka/Red Bull you’ve been working on.

“Bury the Hatchet” roars and slams around the floor boards in a way that suggests Bonar has no intention of doing any such thing. She wants to punch you in the face, not let bygones be bygones.

“When I told you you’re forgiven, I was tired, I was giving up.” The chorus of “Forgiven” says it all in a three-minute nugget that hints at what the Fine Young Cannibals might have sounded like if they’d come up in Berlin instead of England.

There is another minute or so interlude called “First Last Reunion” that sounds like they’re trying to wreck the place, and then the band eases into the final track, “Legends.” Bonar sings her ass off, and the band plays it like it was always meant to be the final word on Perm. 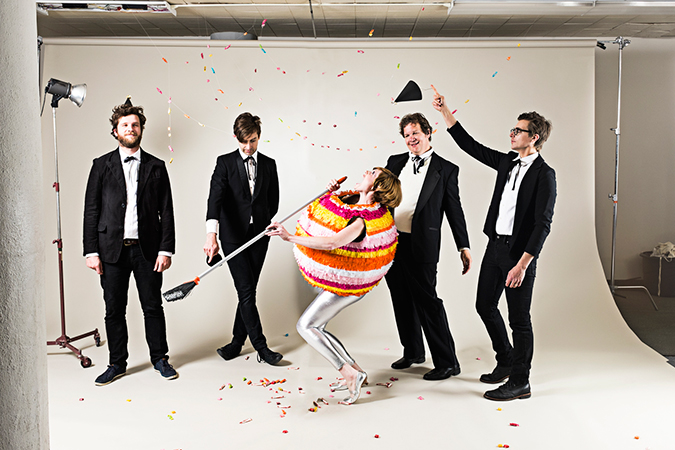 Perm. It’s a hairstyle. It’s an album by rock and rollers who know what it will take to get a punk like you dancing. All you need is to give in to it. This October, put on your costume, and go trick or treating with Gramma’s Boyfriend.

• Perm is available now on Bandcamp, Amazon, Graveface Records, and, one can hope, a local record store.

• Gramma’s Boyfriend is also on tour. It is kind of sparse, but keep an eye on that page or their own website. They are also going to be playing a number of shows in the NYC area in October as well.

• What’s that? You want a bonus video? It’s your lucky day.