It’s July 4th, America’s Independence Day. While fireworks will stream across the night sky in the United States, here are five sparkling spots around the world where you can have a blast. 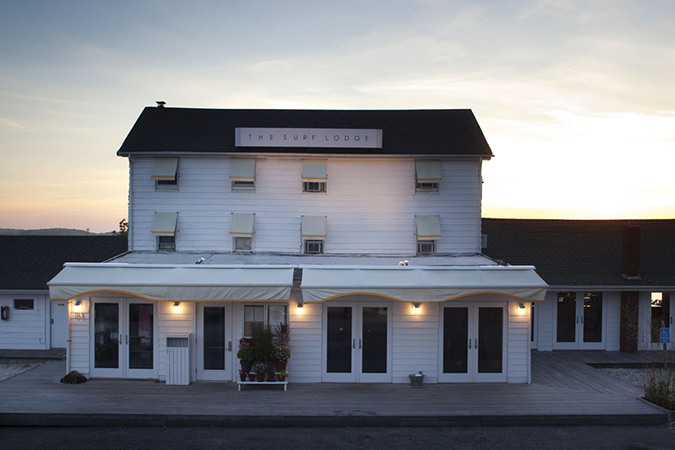 Adopt one of two fashion looks as you saunter around the Hamptons this July 4th.  The first option is to adopt the workout chic of the elite participating in Soulcycle or Revolv lessons in Bridgehampton or Sag Harbor.

Or you can adopt a traditional uniform — a summery dress  or chinos and a well cut shirt — to attend the Southampton Inn’s July 4th barbecue on the pool patio from 2 to 4 PM.

Alternatively, you can participate in people viewing along Main Street Southampton or at Restaurant Osteria Salina en route to East Hampton.

Montauk is strictly for surfer chic or else full-on evening wear to dance the night away at the Surf Lodge.

For accommodations try the Southampton Inn or, at the other geographic extreme, Gurney’s on the way to hit the surf at Montauk. 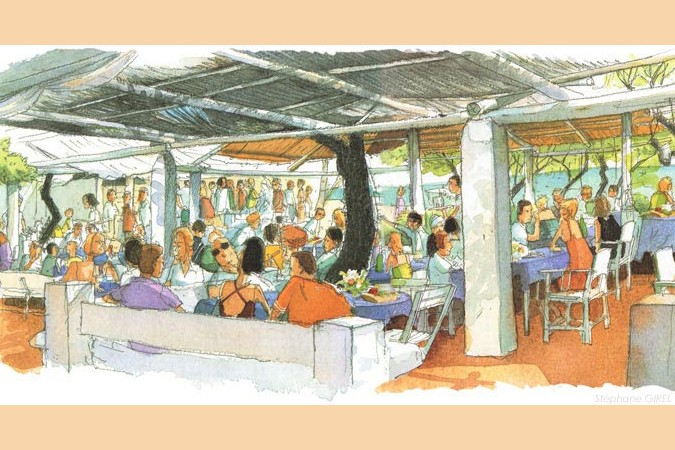 It’s swimwear all the way to handle a busy time partying at Club 55 in St. Tropez.  Apart from attracting attention and being guaranteed to be bought a drink, wearing swimwear means you can easily clean off any champagne sprayed over you while remaining in the party spirit.

For appropriate pool-wear that is fashion forward, French, and ready for action why not visit SunBarth run by Tierry of La Plage fame in St. Barthelemy. 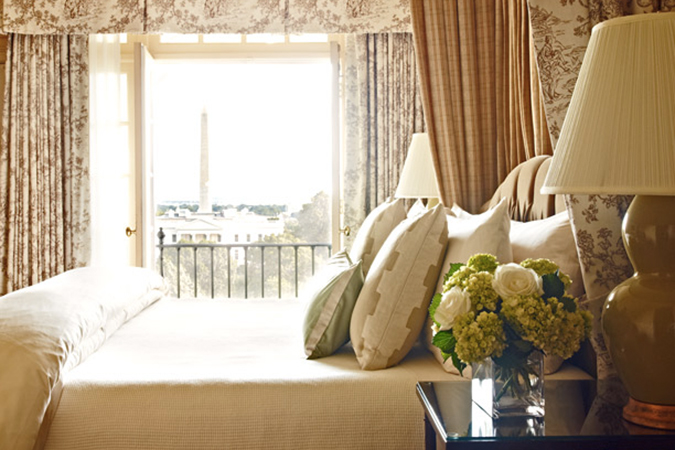 America’s capital city…and the place to be is at the rooftop of The Hay-Adams Hotel overlooking the White House.  Do your best vice presidential impression with a pair of fashion-forward aviator sunglasses and adopt a wry smile behind them as you let people guess who you are while you sip on cocktails overlooking the city.  For additional spice, dine at the nearby Indian restaurant which has been visited by nearly all the presidents in recent history, The Bombay Club. 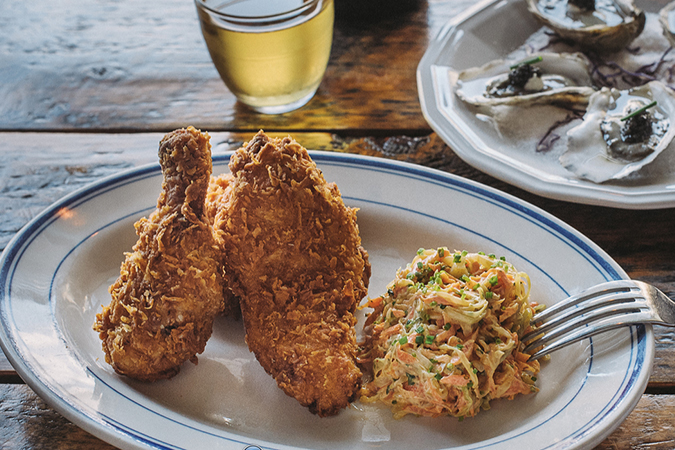 As upstate New York is increasingly becoming an alternative to the bustle of the Hamptons and the confinement of the City so it is time to free your wardrobe.  Evenings can be cooler than the NYC by up to 10 degrees so dig out those light weight, earth tone layers and blend into your future summer vacation spot.

Stay at the Hillside Schoolhouse in Barryville, or alternatively, head farther north into the mountains and visit the Bethel Woods Center for the Arts, located on the site of the 1969 Woodstock Music Festival.

If your campfire and outdoor cooking skills are not yet up to scratch, pull up a chair at The Heron in Narrowsburg. 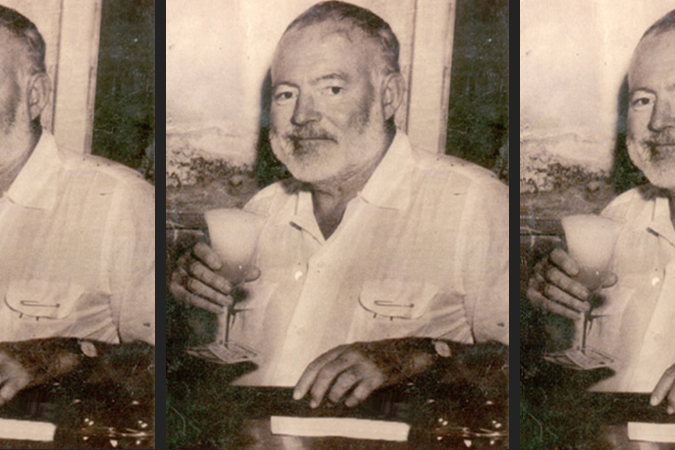 Viva la Neuva Revolucion Cultural!  As Jet Blue commences a weekly service from John F. Kennedy airport in New York to Havana starting July 4th, 2015 why not (visa permitting) go and spend seven days in the city that time has largely forgotten and experience the sights, sounds, and culture of Cuba.  Throw on a loose shirt and drink a la Hemingway at El Floridita or the equally famed La Bodegita del Medio and then practice cigar smoking at the nearby Partagas factory.

NewsWhistle wishes you and your family a very Happy Fourth of July!

Norah Lawlor is a New York-based global trend and travel observer in addition to being the founder and owner of Public Relations strategy firm Lawlor Media Group.