I was recently lucky enough to get a look inside and around the (currently closed to the public) Dyckman Farmhouse with its new Executive Director, Meredith Sorin Horsford.

At first glance it looks completely out of place in Inwood, located on Broadway across from a wine shop, a sports bar, a gas station, a Rite Aid drug store, and a supermarket. Upon further reflection, though, it’s apparent that the old house isn’t out of place, but out of time.

Built in 1784 by William Dyckman as a replacement for his family’s prior home, which had been destroyed in the Revolutionary War, it’s now the only remaining 18th century farmhouse in the Borough of Manhattan.

Several generations of Dyckmans lived in it, all the way through the 1860s, when it became a rental property. It was in disrepair by the early 20th century, and the Dyckman family repurchased it.

Two of its members, Mary Alice Dyckman Dean and Fannie Fredericka Dyckman Welch, restored the house, opened it as a museum of Dutch colonial life, and transferred title to the City of New York, in order to preserve it for future generations.  Today it is one of 23 house museums supported by the New York City Parks Department and the Historic House Trust. 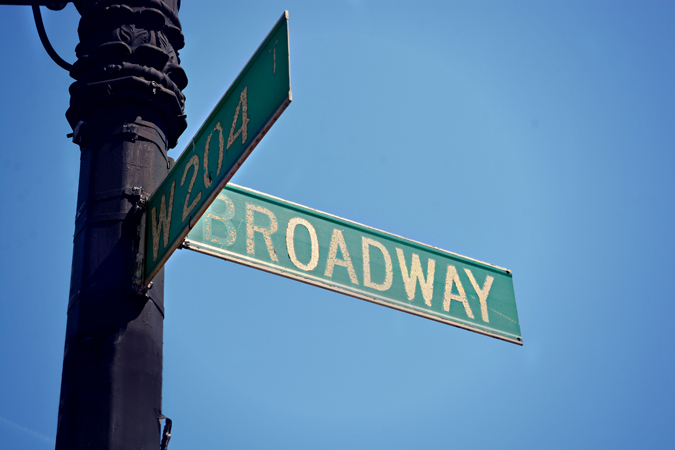 It’s easy to forget what the Four Lads (and more recently They Might Be Giants) told us in “Istanbul (Not Constantinople)”: “Even Old New York was once New Amsterdam.”

But here you can see just a bit of New Amsterdam at the Farmhouse, which is all that remains of the Dyckmans’ farm (once covering over 250 acres in northern Manhattan).

I’m trying to wrap my mind around what the family’s real estate holdings would be worth today…although I’m rather glad that they saved this bit of history for all of us. The Dutch colonial period is still very much of interest to historians and scholars.

Sadly, there is not much in the way of physical remnants of it remaining in Manhattan.  Fires in 1776 and 1835 completely eliminated the original 17th century architecture downtown, which makes this uptown farmhouse all the more valuable as a link to our past. 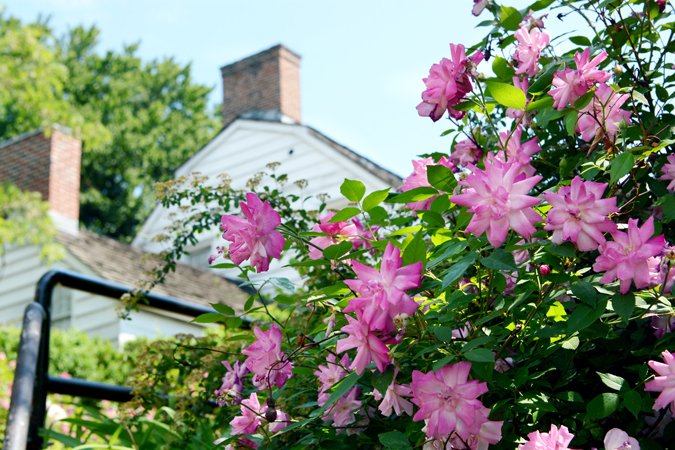 Next year will be the Farmhouse’s 100th birthday as a house museum, but the neighborhood looked very different, and still extremely rural, a hundred years back.

The subway reached the area first in 1906 (the modern 1 train), which began speculative development, and the A train arrived in the 1930s. The A train is still a good way to get there from points south (take it to the very last stop on the line) as parking is sparse in the area.

Long an Irish neighborhood, it currently has a large Dominican population, and today it’s a vibrant and diverse urban community.

Meredith tells me that, in large part because Inwood has traditionally been so affordable (especially as compared to other Manhattan neighborhoods), there are many local artists and musicians, and she’s hoping to engage the community more with the house and its history when the place reopens at the beginning of June.

Over some rather tasty panini at Beans and Vines  (and I just had to try the Dyckman Brew when I saw it on the menu), Meredith answered some more of my questions: 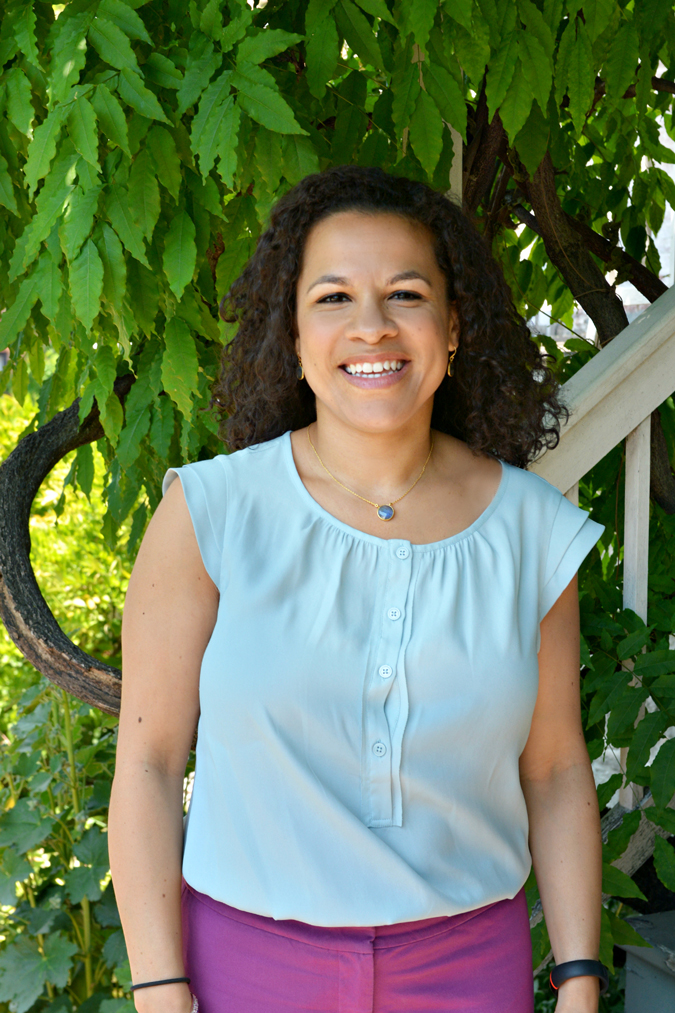 What are some of your plans for Dyckman?

I keep meeting people in the neighborhood who tell me that they’ve always walked by and seen the house but never have gone inside. So I want to get them to come inside and visit! I’d like to do some more community events, with local artists and musicians. The wine store across the street, PJ Wine,  is interested in doing some wine tastings with us, so I’m really excited about that. And I’d like to get some school and camp groups to come here on field trips. I want to educate people, of course, but to do that you have to really engage them.

I also want to get the signs here at Dyckman and our website translated into Spanish because so many people in the local community speak Spanish. 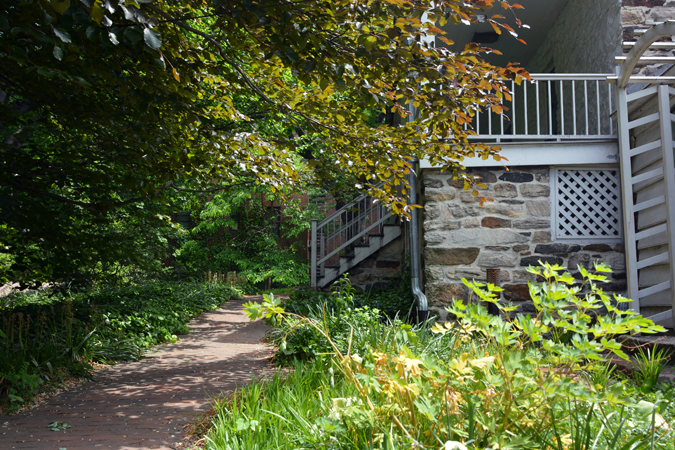 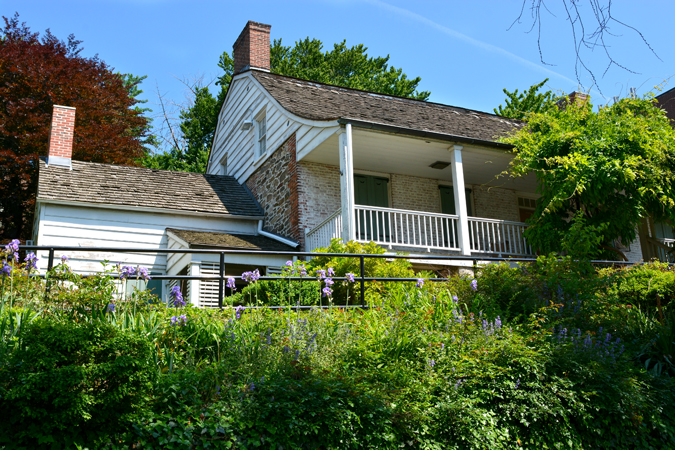 Are there any Dyckmans involved now?

What has surprised you so far in working at Dyckman?

We get a lot of interest from Dutch visitors to New York, who are interested in their country’s history here.   One visitor who showed up told me he was descended from the original purchaser of the island of Manhattan. We aren’t even open yet, but he’d come so far that we just had to let him in and show him around!

I guess that makes sense. People want to know about their background.

Absolutely. It is part of what draws people in to learn about history. 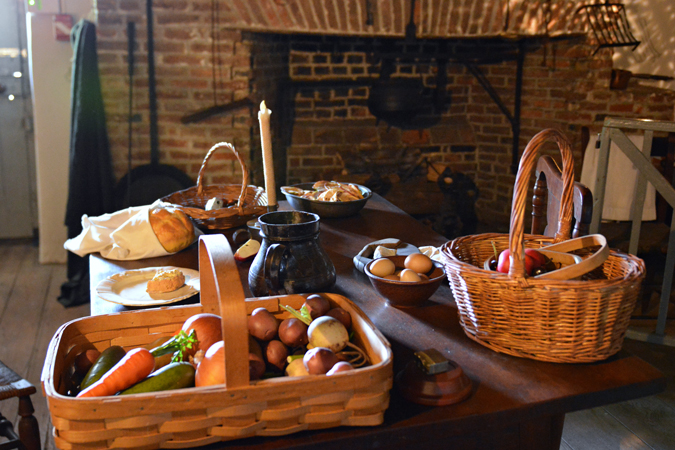 What challenges are you facing at the Farmhouse?

We really need to raise some money. We need a new roof. And we need an exterior paint job.  And we are planning new educational programming.

How are you going to raise money?

We’re looking for donations. And we are going to try and do some site rentals on the property for private events, which will help raise some money. And we’ll keep asking our elected officials for support.

Besides making monetary donations, how can people help?

We would like to get some volunteer assistance. We could use some gardeners! We have a beautiful garden but it’s overgrown; it’s a lot to take care of. 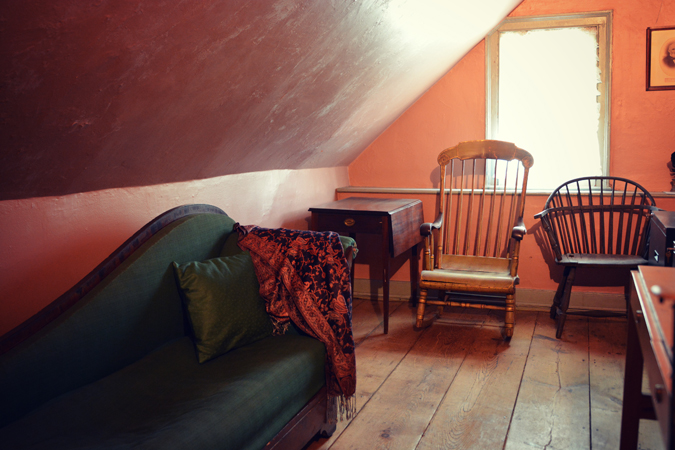 I have no time to read these days! I really liked The Girl with the Dragon Tattoo books, though.

Moving to NYC after graduate school.

To only worry about the things you can control. 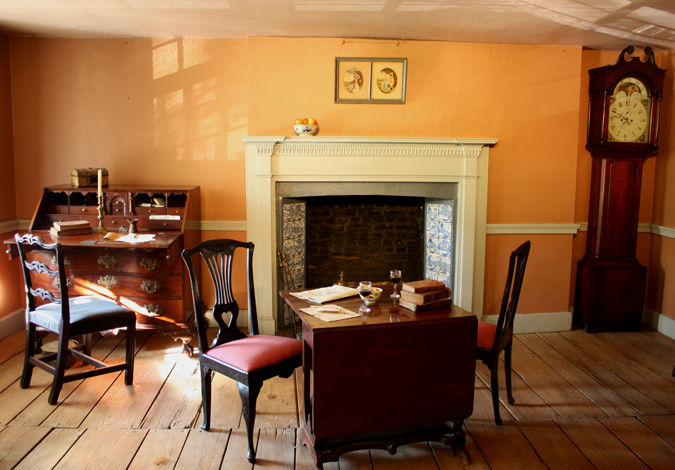 Yesterday, a gentleman in the neighborhood asked if our bathrooms were open. And, since the house isn’t yet open to the public, I had to tell him no. Then he asked if he could pee in the flowers. I said that it wasn’t a good idea. I’m not sure where he went after that…I think maybe he peed on the sidewalk? I’m really not sure why he didn’t just go to a Starbucks. It was pretty funny.

If I could do it again, I probably wouldn’t have started out in college as a math major. 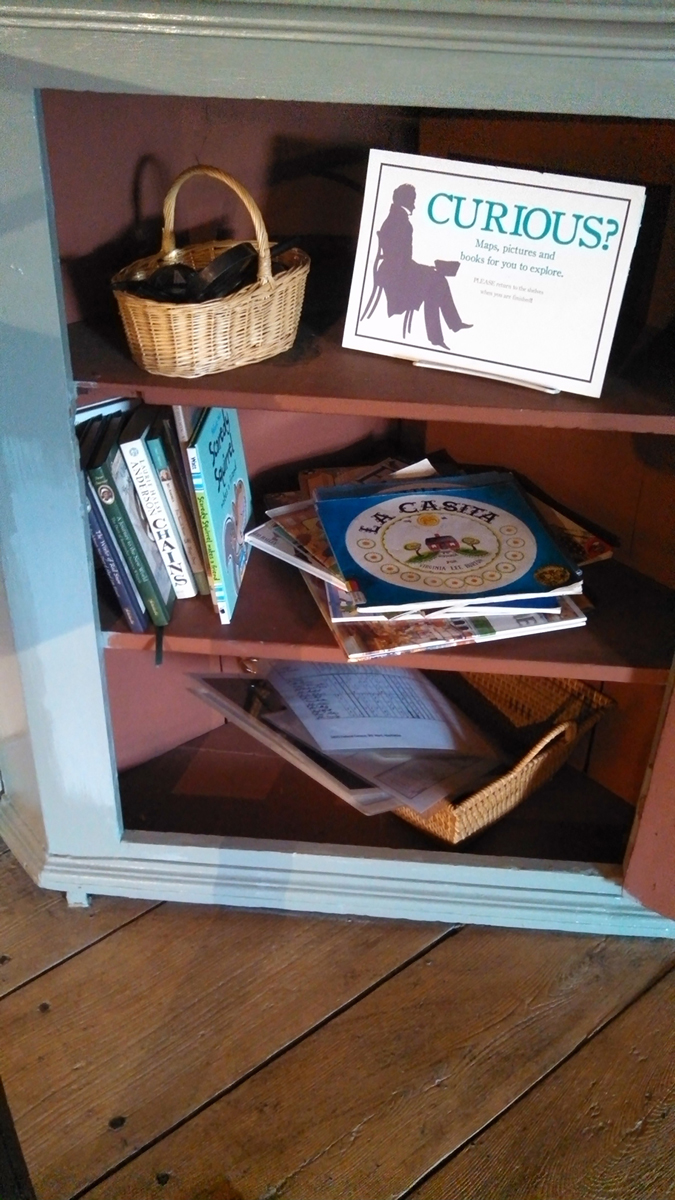 I don’t like to listen to any stories on the news about bad things happening with airplanes.

Last, but not least, is there anything you want to pitch, promote, or discuss?’

Yes! Come visit us! Come to our re-opening celebration on the evening of June 4th!   We’re having an upcoming art exhibit by Ben-Christo. Tickets are required but they are free. RSVP here if you can make it: https://www.eventbrite.com/e/exhibit-opening-carbon-contrast-tickets-16883806921

One way people can help that doesn’t cost them anything is to make purchases through Amazon Smile. You can choose Dyckman Farmhouse Museum as your charity and a small percentage of the purchase price will go to support us: http://smile.amazon.com/ 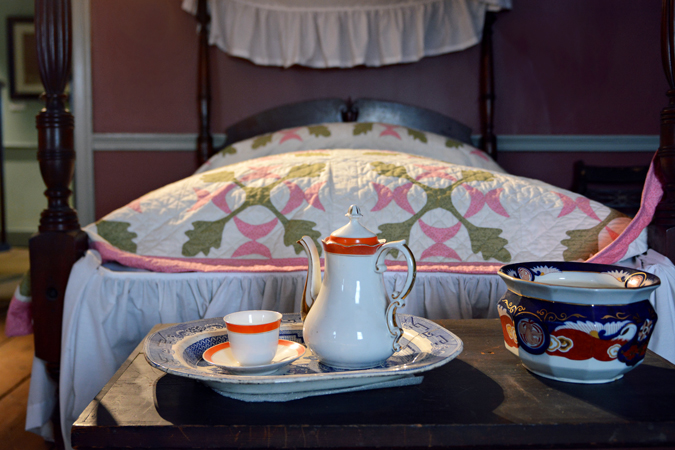 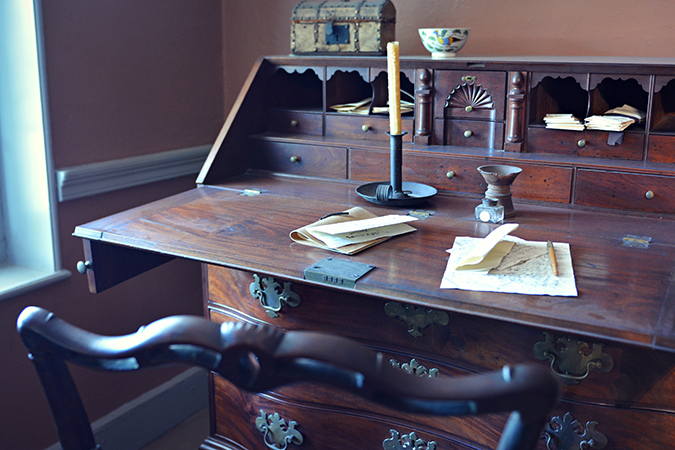