Lions and dragons were everywhere as Manhattan’s Chinatown celebrated the Year of the Fire Rooster.  Tens of thousands gleefully enjoyed the festivities during the 18th annual Lunar New Year parade, which offered cultural treats for all under warm cloudy skies and confetti-covered streets. How fitting this year as it’s the rooster that rudely awakens us during the first light of morning; may we all be entertained by his barnyard strut across the globe. 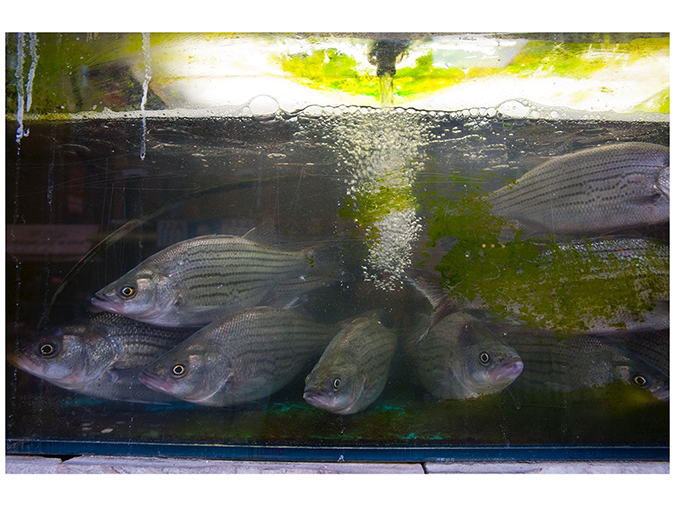