As CEO and Creative Director of the nationally recognized lifestyle performance brand, Hawke & Co, Michael Rosenberg followed in the footsteps of his family’s business.

Born and raised in Brooklyn, Michael got his start in fashion during his young adulthood while working alongside his parents at the family-run factory, which opened  in 1958. It was considered  to be a premiere uniform manufacturing company, and Michael dedicated his time to learning the ins-and-outs of the business. From packing boxes to putting on the finishing touches on accessories, Michael never hesitated to lend a hand.

With no formal design background, Michael made the decision to evolve the family business from uniform manufacturer to a premiere lifestyle performance brand. Inspired by the hawks that nested and flew by the Brooklyn Bridge, Michael renamed the business Hawke & Co in 2006. Today, Hawke & Co delivers products that improve daily life through innovative design and technology without sacrificing style or comfort. Hawke & Co launched with children’s and men’s apparel, which was followed by the introduction of women’s in 2010. 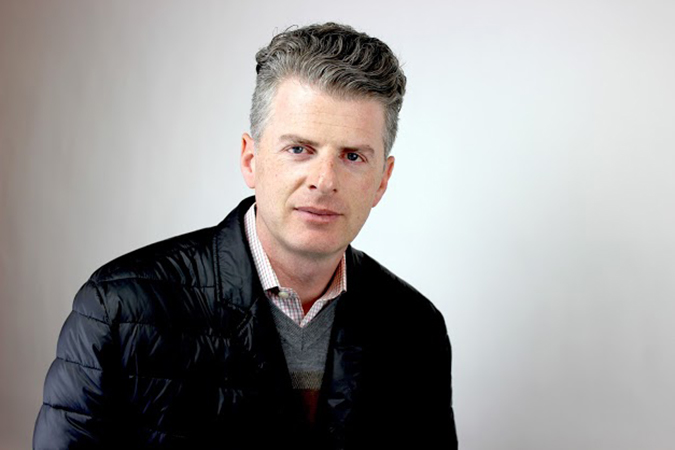 The NewsWhistle Q & A with Hawke & Co CEO Michael Rosenberg

It’s the kind of the situation where you had to be there!

The Big Lebowski, because [Walter] doesn’t roll on Shabbos.

Leaving the family business and starting my own.

If I had to choose, it would be attending college and seeing that through. Never too late though! 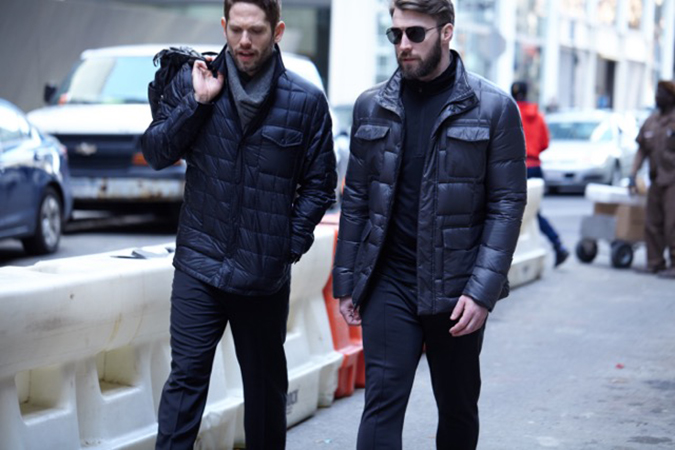 What’s the best piece of advice that you’ve ever heard?

It’s easier to ask for forgiveness than permission.

Al Pacino in The Godfather, he did such an exceptional job in that performance.

Being Jewish Orthodox, we have lots of superstitions!

I’m very proud of Hawke & Co and how much the brand has grown over the years. From a young company that began in the shadow of the Brooklyn Bridge, it has since become a leader in the outerwear and sportswear performance market, with men’s, women’s and kids collections. We have some really exciting collaborations coming up, including a partnership with a street artist and a capsule collection with an accessories brand. Stay tuned! 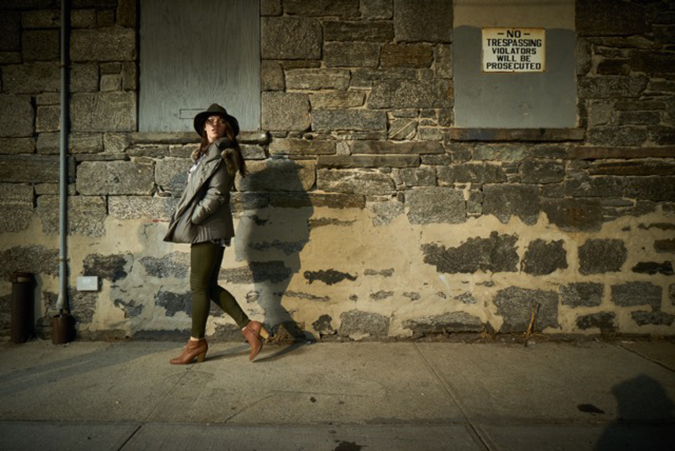 Tell us about the family business. It started in 1958, right? Was it called Hawke & Co.?

Yes, it was started in 1958, but it was called Rosbro, short for Rosenberg Brothers. The name Hawke & Co originated from a hawk, which kept flying under the Brooklyn Bridge, and the rest is history.

We know you oversee the business, but are you a designer, as well? What would you tell others who want to get into the clothing business?

I am definitely not a designer! Business is my forte. My advice for anyone getting into the business would be to really think about it because it is an incredibly tough industry.

Please answer the following and elaborate: 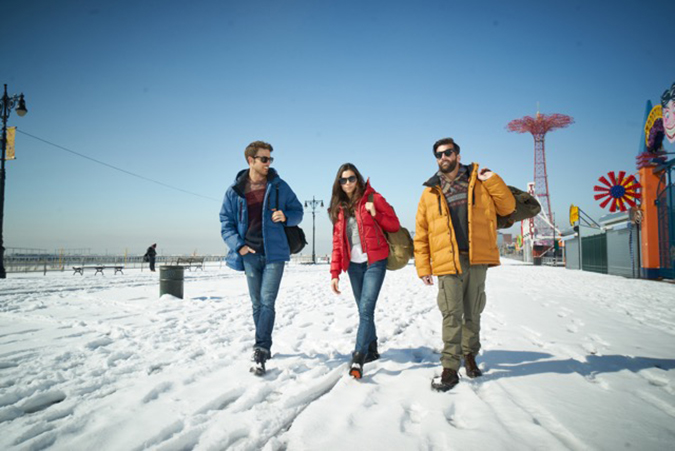 What three items must you have with you at all times? Why?

iPhone, watch, sunglasses; these are my essentials so I need them at all times.

And if you could only snowboard down one mountain, which would it be?

It would absolutely have to be Banff in British Columbia.