Today, while walking my “saucisse” (dachshund), I asked the police why they were blocking off my street. They told me it was because of the “Gilets jaunes” (yellow vest demonstrators).  This marks week 48 of economic protests.

I knew I had to get to my local Monoprix market quickly because I may just have to stay in all day — as I did in the past when the protests turned violent in my neighborhood.

When I finally reached home safely, I sat on the couch and thought about an opening party my friend hosted in Paris last night for a “chouette” (cool) American photographer named Alexandra Hedison.

Hedison was in town to show her “Here Not Here” series, a collection of large nature shots lensed in the Washington State forest.

The event, sponsored by the Harvard Club of France, took place at H Gallery in the 11th arrondissement.

I walked around the halcyon exhibit and snapped some photos on my cell phone but they didn’t capture the feeling of depth, realness, and an overwhelming sense of comfort when you see them in person. 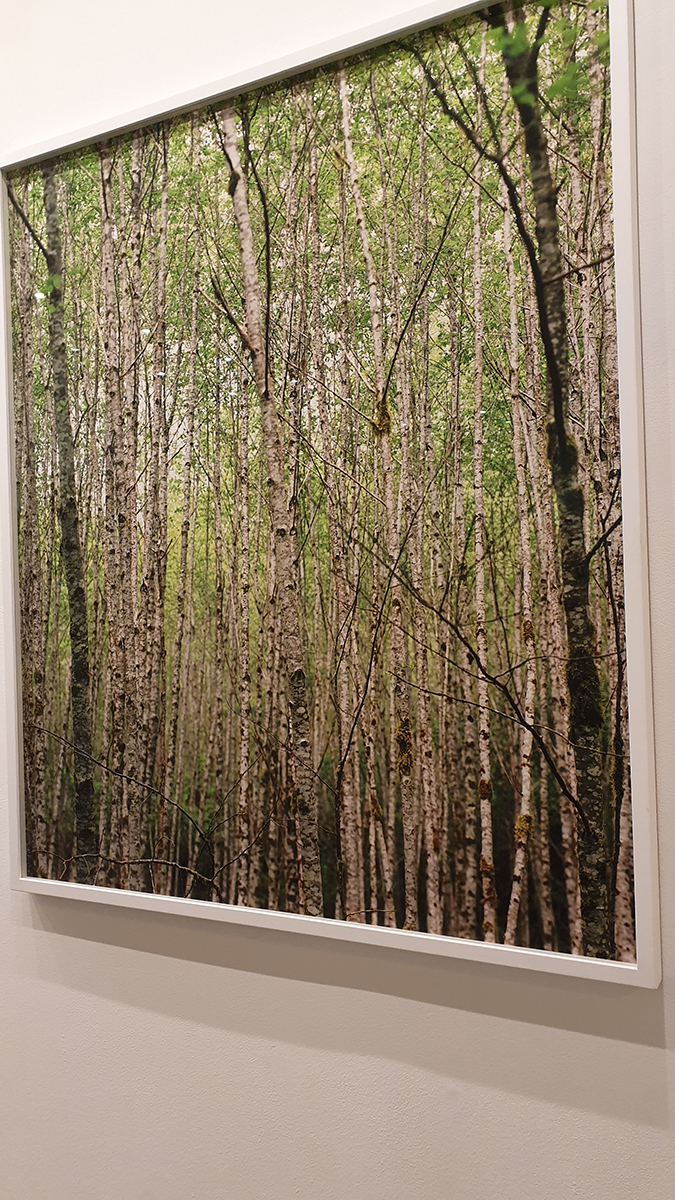 As the photos relate to growth and the circle of life, Alexandra spoke of the recent passing of both of her parents… and reflected on going back to their house and finding objects that had a great of deal of meaning when they were alive (glasses, whisks, etc.) but how now they didn’t mean anything.

I think about this, too, whenever I go to a “brocante” (flea market) in Paris.  I pass the stalls, and say to myself there must have been a story to the antique mirror over there or that 1920s purse in front of me.

On this unpredictable Saturday, I’m thinking about Alexandra’s photos, her comments last night, and some recent moments from my own personal history, while blasting Luther Vandross’ “A House is Not a Home.” (They also had a sale on Champagne at Monoprix.)  Just to know.

Altogether, it’s a lot to take in.

Then again… maybe the police are firing some tear gas nearby.

Alexandra Hedison’s “Here Not Here” exhibition runs through November 16, 2019 at H Gallery, from Tuesday to Saturday (2pm – 7pm) and by appointment. 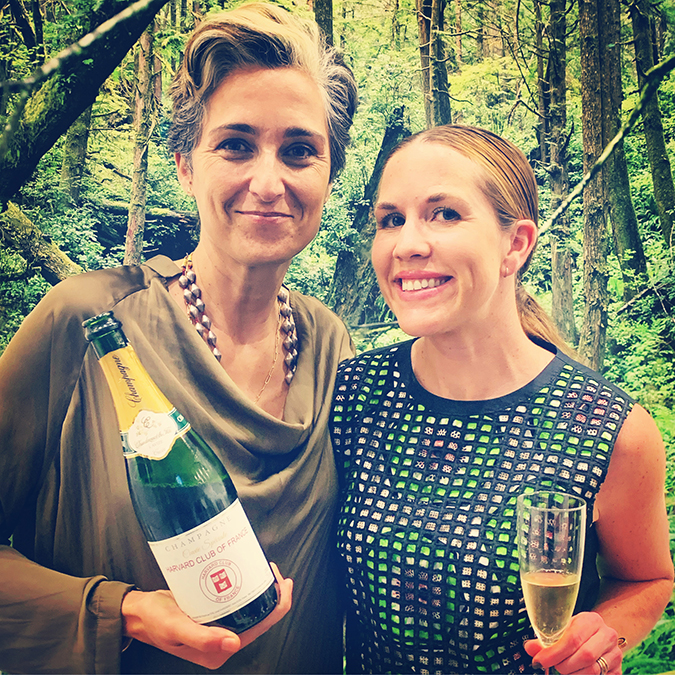 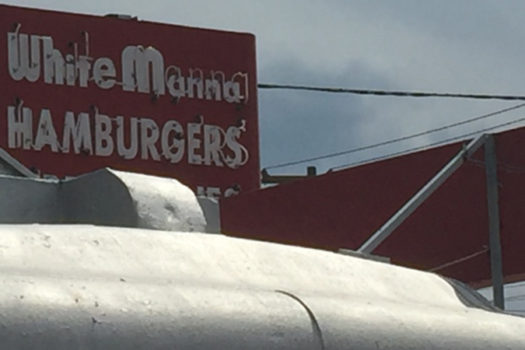