If you like a little acoustic pop or a power piano ballad, you’ve come to the right spot.

Philadelphia’s Jodi Valentin is producing some heartfelt gem, like “Hindsight,” off her forthcoming EP.

It’s no surprise that we’re excited by what we’re hearing.

Below, we learn more about Jodi — from her musical beginnings to her latest sideways adventure. 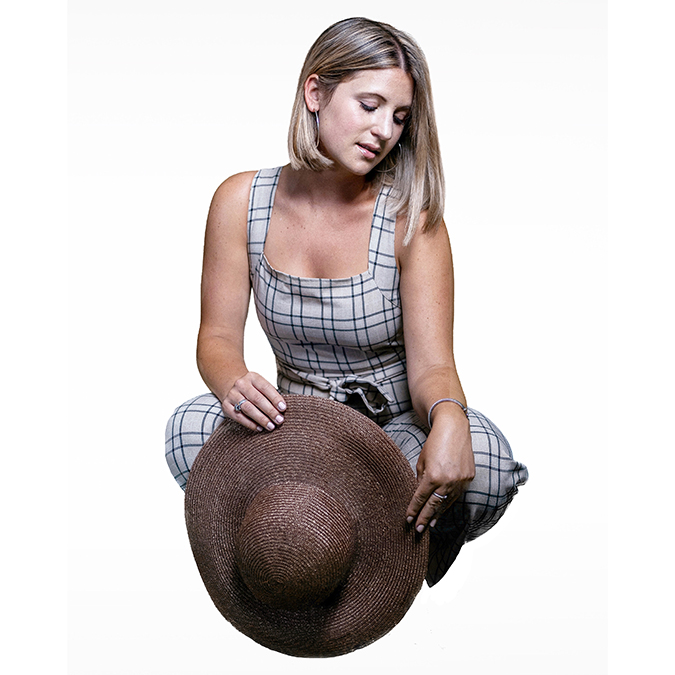 I actually remember being about 4-years-old, performing “Mr. Sun” in a floral, playful dress. I was on a BIG stage and was such a tiny little human. I’ve known since I was a toddler that I wanted to pursue music.

Oh man. I reaaaaally embarrassed myself not too long ago. The King of Prussia District invited me to perform during the pandemic through Facebook Live. The show itself was great…and I looooved my outfit, but I had NO CLUE I was sideways. I hadn’t ever gone live before, so I didn’t know I had my phone set up incorrectly. That was so embarrassing -_-

I’ve never been on a proper tour, but I have played all around New York City, New Jersey, and Pennsylvania. More than anything, I love interacting with the crowd. Whenever I play a live show, I find a few people in the audience to really focus on and it feels like a really powerful, happy experience. As a singer, it’s also pretty nice hearing vocals through an amplifier.

The hardest thing about shows is carrying my equipment. My keyboard has to be at least 40-50 pounds, and most of the time I’m wearing heels.

Hmm. So there used to be this record store in Manhattan when I was a little girl, right in Union Square. It went out of business probably 10 years ago, but it was really the mecca of all music stores. It was called Virgin Records, and I used to have so much fun exploring all of the different sections, merch, etc.

I’m not sure if this really answers your question, but when I was a little girl I decided I’d get married to “This I Promise You” by *NSYNC. I’ve always found it to be undeniably romantic and beautiful.

I’d say my favorite albums would be Innervisions by Stevie Wonder, Far by Regina Spektor, Folklore by Taylor Swift, and Freudian by Daniel Caeser. My music taste is all over the place, but these are records that I’ll listen to every song on.

Courtesy of and Big Picture Media and Photographer Jen Strogatz 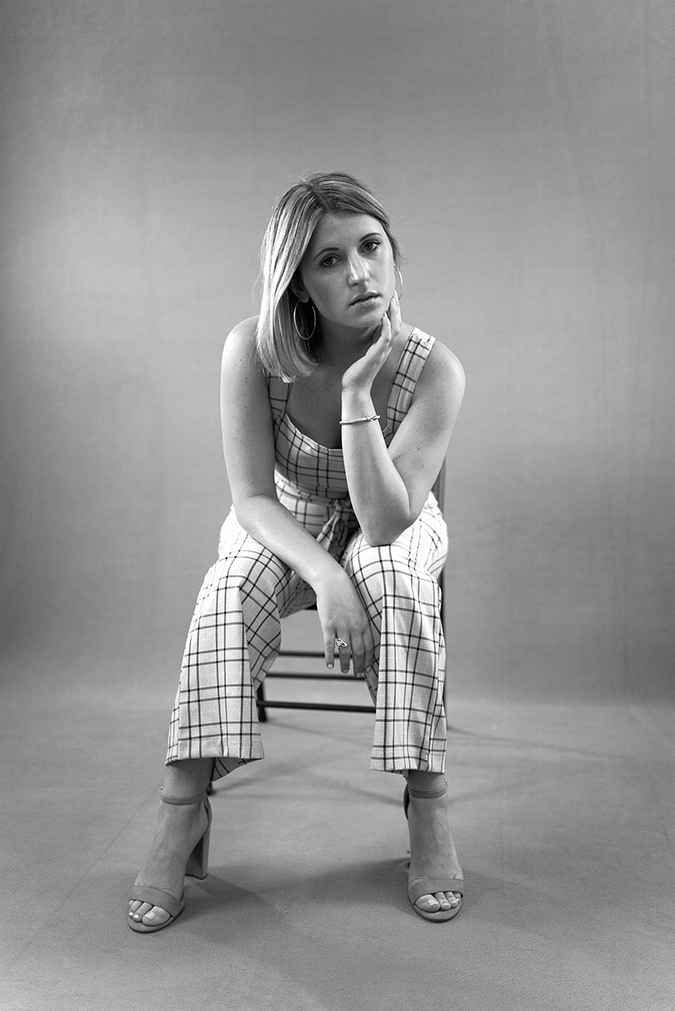