Korea: In a historic moment, North Korean leader Kim Jong-un stepped over the military demarcation line dividing the Korean Peninsula and set foot in the South on Friday (April 27).

Kim is the first North Korean leader to step across the boundary since the end of the Korean War in 1953.

The occasion was marked by a smile and handshake between Kim and South Korea President Moon Jae-in at the border, and followed by a 30-minute talk in a nearby wooded area.

The two leaders then proceeded with a summit meeting at the Peace House, a conference building on the South Korean side of Panmunjom, where both sides agreed to work towards achieving permanent peace and denuclearization of the Korean Peninsula.

The summit is believed to set the tone for a later meeting between Kim Jong-un and U.S. President Donald Trump, which is to be held in the coming weeks.

The meeting may renew the prospects of South Korea’s withdrawing troops from inside the Demilitarized Zone, creating a joint fishing zone around the disputed western sea border and investing in North Korea’s road and train systems.

Armenia: Prime Minister Serzh Sargsyan, the country’s most powerful politician, resigned on Monday (April 23) amidst huge demonstrations against him.

For days, tens of thousands of demonstrators, including hundreds of uniformed soldiers, had taken to the street demanding Sargsyan’s resignation.

Armenians are upset with Sargsyan’s attempt to grab more power by taking on the post of prime minister when his decade-long tenure as the country’s president ends.

The country’s constitution has been amended to give the prime minister more power while reducing the presidency to a mere ceremonial position.

“I was wrong,” Sargsyan said in a statement on his government’s website.

But thousands of people continued to gather on Republic Square in the capital, Yerevan, on Wednesday morning in response to a call from the opposition leader, Nikol Pashinyan, to return to the streets until the government agreed to a transition of power.

For more we go to euronews:

Nigeria: About 30 gunmen attacked a Catholic church in the Ayar-Mbalom community in the Benue state of Nigeria’s Middle Belt on Tuesday (April 24).

According to CNN, at least 19 people were killed, including two priests who were holding morning mass at that time.

The suspected attackers are believed to be semi-nomadic Fulani cattle herders.

They also burned down 50 houses and set many homes on fire.

Nigeria’s Middle Belt has long been a hotbed of ethnic, sectarian, and religious tension between the Muslim Fulani herdsmen and Christian farmers.

The two groups have been fighting over grazing rights and farmland.

The violent clashes have put pressure on President Muhammadu Buhari, who is seeking re-election, to end the violence, even with military intervention.

For more we go to Channels Television: 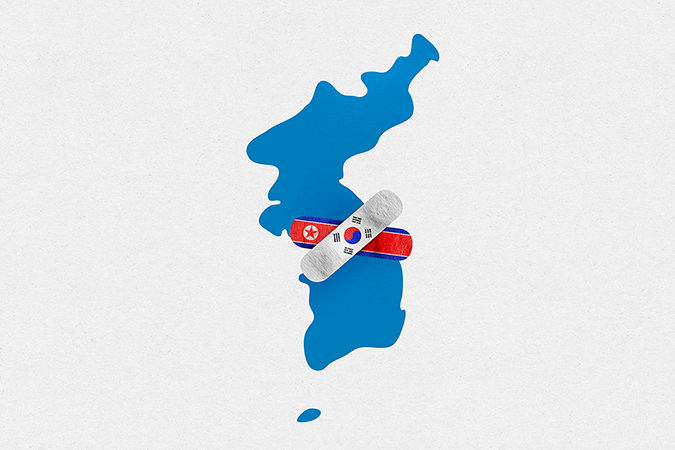