In some alternate universe, there is school of music writing. It takes place at the Frank Zappa School of Rock Journalism, and after courses on glasses, beard maintenance, and using only outlaw country references to describe punk rock, one is taught to review a record without referring to any better known artists.

Jennie Vee is a talented singer, bassist, and guitarist who is starting to make waves in NYC. She is an artist that grabs your synapses with a familiarity that is grounding, but that is just the jumping off point. That said, most reviewers of Vee’s newly released EP, Die Alone, tend to trip over themselves comparing her to dozens of obvious musical antecedents.

She has her influences. That said, I am going to attempt a review without naming them. If your music collection is even close to mine, or as I suspect Jennie’s, you can make up your own scorecard.

Die Alone kicks off with the title track, and you should know exactly what is up. “Does it matter if we all die?” This is a sultry, layered, percussive song that sounds like the soundtrack to the coolest funeral parlor in late 80s Glasgow. “Alone, alone, alone…” 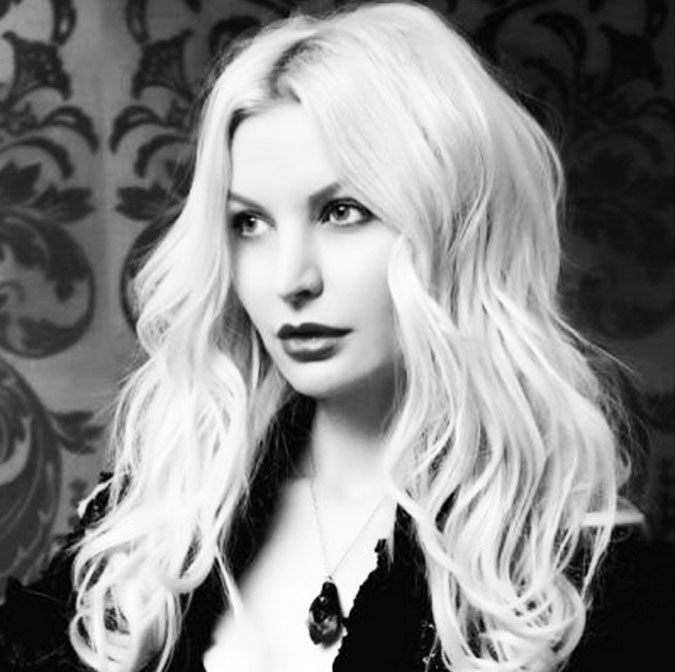 “Wicked” is probably my favorite song. It is a lurching, chugging affair that leads into a killer, wide open chorus of “and there’s no rest for the wicked, no sleep for the blessed. I’m waiting for night to fall.” Put on your shades, stare at your shoes as the music swirls around you. You know you have felt this way before. It’s a feeling that never really leaves.

“Say Goodbye” isn’t really slower, but it feels like the sort of empowering ballad for which all artists should aim. “Gone Away” is a Hallmark card filled with broken glass. 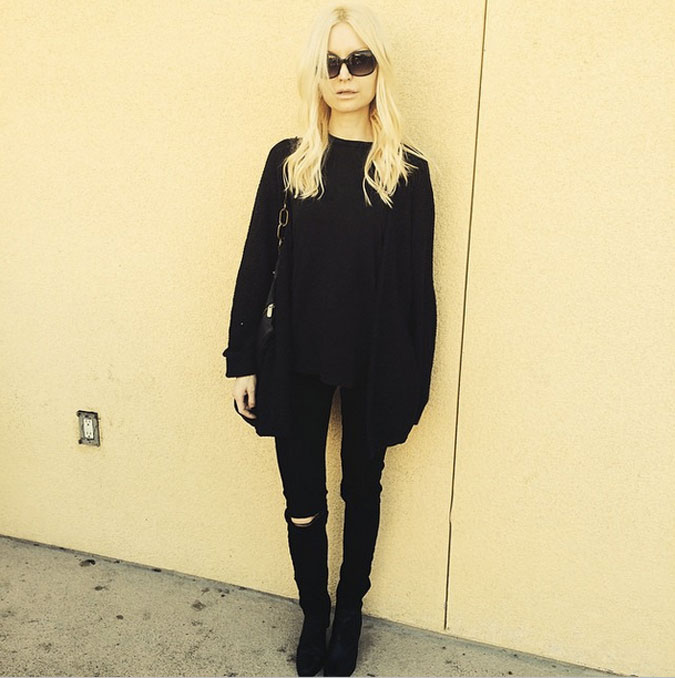 “Red Flags” is noticeably less aggressive. There is room for forgiveness and acceptance in the lines “so reach out, be good to me.” It is the last track on Die Alone, and it is a perfect lead in to Jennie Vee’s most recent release, the single “Never Let You Down.” 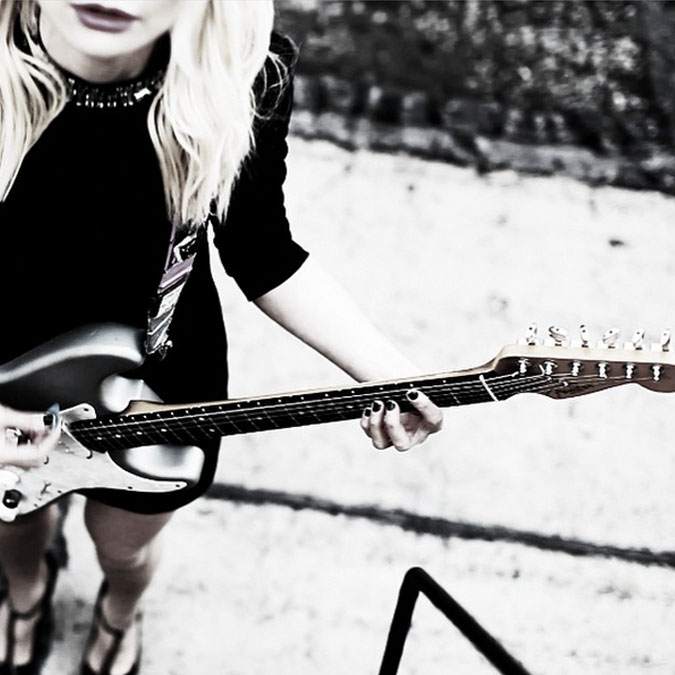 Jennie Vee is an artist who can hide sentiment black as pitch in a breathy vocal, and transcendent moments of victory and forgiveness in the middle of oceans of layered reverb. Yes, she is her influences, but she is more than the sum of her parts.

If you are happy when it rains, then you should be into Jennie Vee like a train. I tried. I really, really tried, but sorry Frank Zappa School of Rock Journalism, it looks like I am back to the cooking school down the street next semester.

Keep an eye on Newswhistle for my interview with Jennie Vee, but in the meantime, get your ass to Bandcamp or iTunes. You can pick up all these tracks less than a trip to Chipotle.