A Hot Wick, 50 Shades, and One Caped Crusader

Although Valentine’s Day isn’t until next Tuesday, Hollywood is about to “feel the love” as audiences are destined to crush on a trio of new releases this weekend.

I mean, who doesn’t have a soft spot for sequels and spin-offs, right?

With “The LEGO Batman Movie,” expected to lead the box office brigade, followed by the continuing sagas of “Fifty Shades Darker” and “John Wick: Chapter 2,” the movie biz seemingly has all the demographics covered, and most importantly, families.

It’s been pretty lean times in elementary entertainment since Illumination Animation’s “Sing” became the kiddie catch all over the holidays. In fact, the toon has tallied up $262M so far, and it’s still charting in the Top 10 seven weeks after it debuted.

That kind of built up anticipation should benefit the new “Batman” in a major way, as Warner’s “Lego Movie” spin-off will perform exactly like the hot commodity that it is.

Fans of the original LEGO blockbuster ($469M worldwide) will no doubt connect with Chris McKay’s—of Robot Chicken fame—madcap romp through Gotham, as well as superhero fans…meaning teens, kids, and adults will all get their tickets punched.

Holy brick-busters, Batman, this could be huge! Yup, that’s about the size of it. “The Lego Movie” debuted with $69M exactly three years ago, igniting an already profitable toy line, and infusing sarcastic hipness into a product was once considered slightly square.

In 4,000+ bat caves, Warner Bros. goes for the gusto, and will probably achieve that mark, building another empire with a roll out of around $85M. But the real beauty of this release date is that the PG-rated flick will likely preside over the extended President’s Day next weekend as well, which will be very lucrative for all things LEGO.

Could it hit $100M? Possibly. Only one other film has ever achieved that mark in February: last year’s “Deadpool.” Fox’s foul-mouthed phenom ratcheted up an opening of $132M  while trouncing the competition, as “How to Be Single” and “Zoolander 2” both felt the box office burn.

That’s not exactly the case this year, as “Fifty Shades Darker” and “John Wick: Chapter 2” shouldn’t sacrifice too much box office to “The LEGO Batman Movie,” as their target audiences are much different.

Know this: folks are hard up for hot action. Either that, or sex really does sell…even really, really awful sex. Still, without much chemistry, and most folks feeling spurned like a Tinder-date gone wrong, it’s doubtful the $55M sequel will approach the original’s magic touch.

So, the real question is, how many “Shades” fangirls are out there? This certainly won’t pull in the boyfriend crowd like the first one, as I suspect many that were dragged to “Fifty Shades of Grey” would rather be subjected to an entire season of “The Bachelor” or even of “Real Housewives” than sit through another 2 hours of torturous, and only slightly titillating, melodrama.

In 3,700+ theaters, it’ll be fortunate to hit half what the previous film earmarked: $40M.

On the opposite end of the action spectrum, Keanu Reeves is once again hotter than ever. Or is that just action fanboys unloading their chambers early? Whatever the case may be, there is no doubt Lionsgate’s high-octane sequel will out-perform the OG, which shot up a moderate $14M 2 ½ years ago, but since then has accrued a rabid cult following.

Let’s be honest, in the right role—“Bill and Ted,” “Matrix,” “Speed”—Reeves is hypnotic, luring you in without saying much at all. In fact, less is always much more with him. And with John Wick, which could turn out to be his very own Die Hard series, he cuts straight to the chase: all kill, no frill.  And damn, that hair: still groovy after all these years.

In 2,900 venues, that type of easy-to-digest thrill ride should pull in $20M+ for starters and enjoy a healthy run for a few weeks. The original ended up grossing over $80M+ with a modest $20M budget.

You know times are changing when the most talked about entertainment ad during the Super Bowl isn’t coming soon to your local multiplex, but directly to your home.

And even though the kids are in their Ghostbusters gear for only 2 seconds, it was already better than last summer’s reboot.

When did Captain Jack’s franchise become less about pirates and more about zombie pirates? Who cares. I’m in.

CHINTZY CUT OF THE WEEK: Arnie’s “Aftermath” (Who the hell knows)

So, Schwarzenegger chose this over “Kindergarten Cop 2?” Are we absolutely, positively sure he can’t just be POTUS instead?  Can we get a ratify on that constitution, please?

He’s certainly much better suited for that role than this type of dramatic drivel. I’m not even sure this is a step up from his commercials for his APP game, “Mobile Strike.” 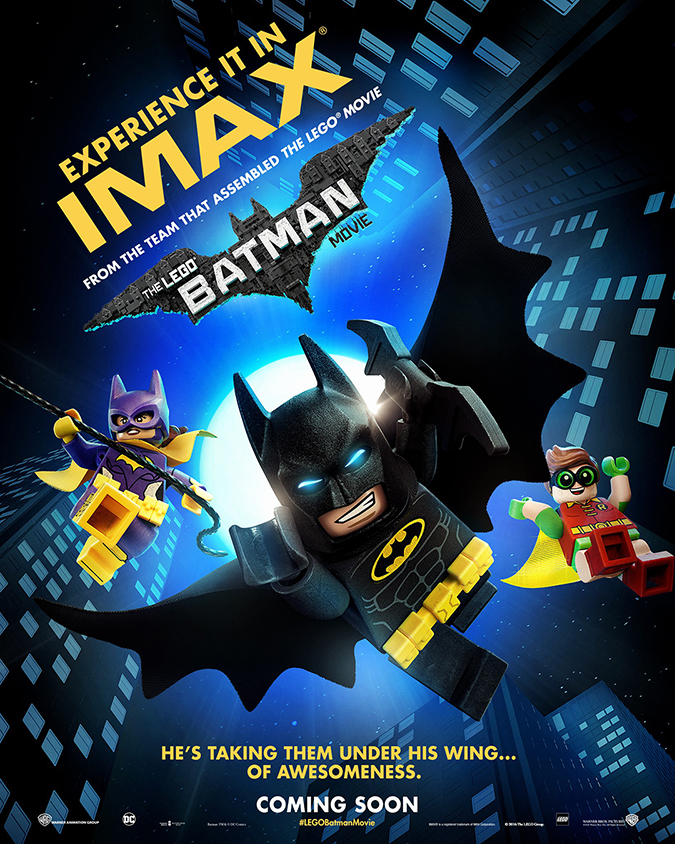