As a child — not that at 29 I still don’t consider myself one — one of my best joys was when I was taken to see my maternal grandmother at her place during summer vacations.

I must have been in the eighth grade when during my annual visit to her place in Allahabad — a religious city in the state of Uttar Pradesh in Central East India — that I first chanced upon the movie “Jumanji”.

This was a huge find, since Allahabad at that point of time, and still today, wasn’t your hotbed of discovering English films, much of its cultural and social background was conservative and non-English-speaking.

Right opposite to my grandmother’s place in Allahabad was the home of a distant cousin brother, who was younger than me by at least several years.

It was unexpected that at a time when we would be happy watching the jovial Tom and Jerry cartoons that appeared on Cartoon Network (the first of its kind showing all-day English language cartoon shows) we chanced upon this video cassette of a funnily-titled film.

To this day, I cannot clearly recollect who placed that video cassette in his house, or under what circumstances, since this was a home both religious and laid back, where  there was a scope to find an odd English-language martial art film or an old Eastwood “Spaghetti Western” (thanks to our respective families having toured America) but there was just no reason to find “Jumanji” starring Robin Williams.

We picked up that tape on that sun-soaked afternoon of our summer break and played it. If good comedians “kill”, what followed next was carnage… in the form of laughs and pure thrill.

I remember us watching that movie day in and out at least for a whole week. We were swept by the story and equally charmed by the memorable performances of Robin Williams and the child actors.

My cousin and I saw wild animals, the crashing of vehicles, a thunder shower inside a huge house, some enticing and somewhat scary background music, and a finely scripted story, which literally made that Indian summer a “Robin Williams outing.”

Looking back, what now strikes me about that phase of life was that I was introduced to the powerhouse performances of Robin Williams through a cousin, who strikingly resembles another acting great, Thomas Jeffery Hanks. I find that funny. 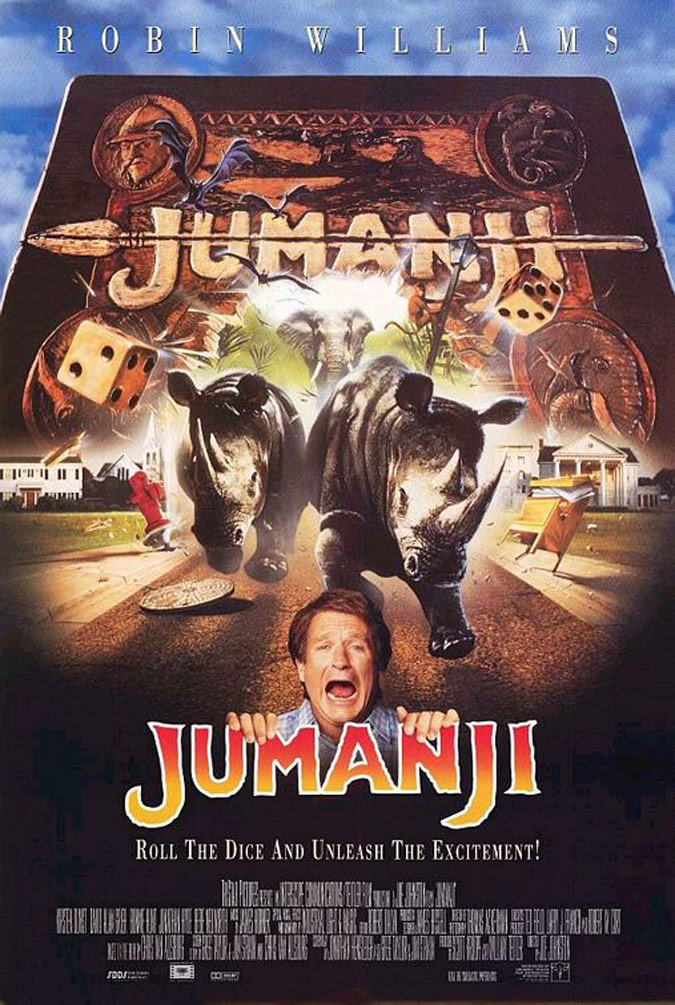 Looks are deceptive they say, but when I gazed faintly at Robin Williams’ somewhat unconventional face, it almost always brought a smile.

He could become a little wild, breaking into a craze-filled routine while delivering sentences at spit-fire speed. Once he uncoiled, your jaws would begin hurting every time he uttered a single line.

Then there were his moments of candor and emotion, he could elicit joy or impart rich substance to every film… his honest tries being the bottom line.

And he succeeded, though he veiled his pain of a burning and troubled heart.

Whether holding onto a patient’s hand, or going bananas with a rubbery invention called Flubber, he was the scientist, the philosopher, the teacher and the doctor who provided us with wisdom and laughter. 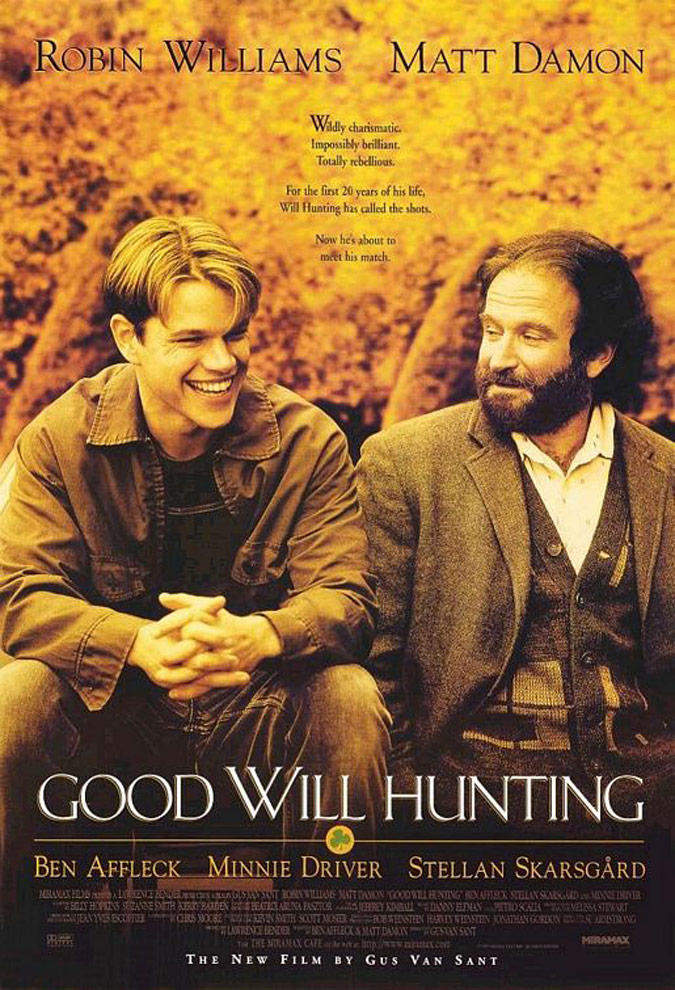 We all have our favorite Robin Williams’ films. These, along with Jumanji, are some of my personal favorites:

Patch Adams: For its sensitive treatment of the troubles and battles of suffering people and its portrayal of how treatment can improve with a human touch.

Good Will Hunting: For the monologue where Williams explains to Matt Damon’s character about his own struggles in life and the subsequent conversations that portray Damon as an edgy genius and Williams as a listener, counselor and friend.

Mrs. Doubtfire: For the portrayal of a sensitive and caring father who is not just a doting dad but one that made audiences dote, world over, for his unforgettable laugh out loud nanny act, which combined comic timing, emotional upheaval, and a passionate mix of everything that a father can do in his bit to be there for his children, under any circumstance.

Jack: For Williams’ ability to play a sweet-natured child. 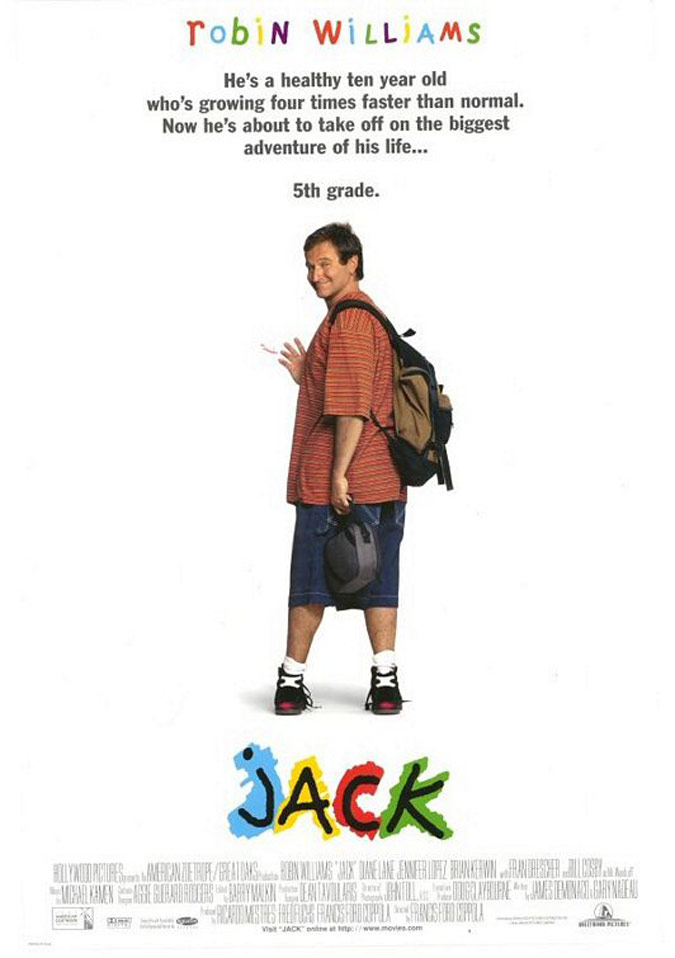 India is a hugely complex territory.

Urban centers that are home to metropolitan cities like Delhi, Mumbai, Bangalore, Kolkata, Hyderabad and Chennai (to name the foremost cities of India) are places that drive the multiplex cinema-watching and shopping mall-hopping audiences.

Our hugely populated Mumbai is the hailed as the city of dreams, even promising to be an equivalent of your opulent L.A., but this is a city where dreams do turn into reality, albeit with endless struggles and a bucket full of tears and sweat.

Be it the dreamers in Mumbai, the college-going students of Delhi, or the engineering graduates in the South Indian city of Chennai, the football-obsessed folks of Kolkata, or the Pink Floyd-loving chicks and dudes of Bangalore, the name Robin Williams instantly brings a smile to their faces.

Smiling after all is one of India’s best pastimes.

Robin Williams added to our joy and made us beam.

He  will be missed. 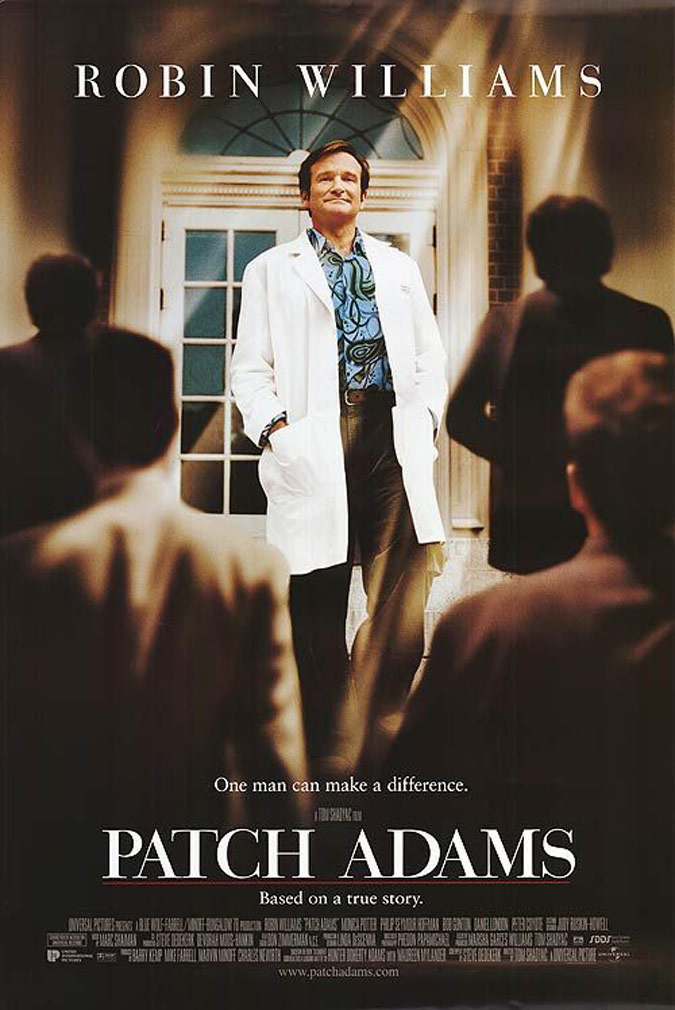 NewsWhistle contributor Dev Tyagi lives in New Delhi, India. He can be reached at dev@newswhistle.com.