THIS DAY IN HISTORY… APRIL 22

I’ve just returned from a road trip to Arkansas. My long-time friend, Darrold, and I drove some freeway, and a lot of roads William Least Heat-Moon described in his book Blue Highways. Darrold and I have covered a lot of miles together and this trip brought back memories of our first one. We were twenty-one years old that summer, and the plan was to drive from Los Angeles to Montreal where we heard we could sign aboard a ship to work our way across the Atlantic to Europe. First stop would be Bismarck, North Dakota so Darrold could visit his parents, and then on to my hometown in Minnesota to pick up Rick, a high school buddy and the third member of our party.

We were driving a 1956 two-tone turquoise and cream-colored Chevy that had no windshield wipers or reverse. Our intent was to avoid both rain and backing up. We left Las Vegas in the middle of the night after a brief, uneventful stop there. Darrold had driven the first leg from Los Angeles and was now in the back seat trying to sleep.

“Take fifteen until you get to one-ninety-one, then head east,” he said.

“When the sun comes up, if you’re not heading into it, we’re lost.”

Soon I heard him breathing deeply. My challenge now was to stay awake. The radio produced mostly static so I switched it off and provided my own musical accompaniment.

“Hey, hey good lookin’, whatcha got cookin’, how’s about cookin’ something up with me? I got a hotrod Ford and a two-dollar bill and I know a spot right over the hill—” I sang every song, or more accurately, parts of every song, I knew. After I exhausted Hank Williams I moved on to Johnny Horton.

I had grown up with rock and roll, but country music seemed a better fit for the open road. A free-spirited exhilaration took hold of me. To go anywhere, do anything I wanted, this is what I had been looking for. The windows were rolled down and the cool night desert air rushed through the car. The world was waiting and there was nothing stopping me now. The night passed quickly, easily, and after a couple of hundred miles a pink glow appeared on the eastern horizon. Darrold stirred in the backseat, then sat up.

“Nah, did okay. Ready for a break now though.”

The day was one long steady rhythm of miles pounding away under our tires. We stopped only for gas and snacks and grabbed whatever small intervals of sleep we could. We sometimes changed drivers on the fly with one of us sliding under the other.

Hot air rushed through the open windows of the car as a bright sun beat down. We passed across open range with cattle grazing on sparse, brown grass. Where I came from fences enclosed green pastures and the cows were fat and slow moving. Here they looked tougher, more able to fend for themselves. I had grown up with dairy cows; these were beef cattle.

There were long periods of silence. After serving together three years in the Navy and roommates for another year in LA, there wasn’t much we hadn’t told each other already. Our exchanges were cryptic and we both were comfortable with silence until a thought merited sharing.

We drove mostly two-lane blacktop and there were few other cars on the road. Towns were far between and the landscape was dry and brown. Occasionally antelope would spice up the view. It was just us and the road. My mind numbed looking at the pavement stretching ahead. I didn’t think about where the summer would ultimately take us, just follow the road for now. Even if it was boring it didn’t matter for I was moving, always moving, and that’s all I cared about.

I finished another turn behind the wheel as the sun faded in the rear view mirror. I climbed into the back seat and when Darrold woke me it was pitch-black dark.

“South Dakota. Keep heading north on eighty-three, don’t get off it.”

Twenty-four hours on the road had taken its toll; the few hours of sleep hadn’t recharged me. Darrold immediately fell asleep and I struggled to stay alert. The music from the rock and roll station on the radio seemed to make me sleepier. I yawned and shook my head violently. This wasn’t good. I was worried I was going to nod off.

Finally I switched off the radio and that simple act worked. For reasons that didn’t make any sense I was now wide-awake. The quiet and cool air of the night revived me. Enveloped in a dark world I couldn’t see, the only sound came from the low hum of tires on pavement. My body went from tired and tense to relaxed and alert, almost like some pleasant electric current had passed through and energized me.

A serene calmness washed over me; there was nowhere else in the world I wanted to be right now other than this lonely stretch of highway. There was nothing to see, absolutely nothing. My whole world consisted of a patch of highway illuminated by the headlights of the car.

There must be a heavy cloud cover, I thought, for the night was as black as any I had ever seen. No moon, no stars, no distant cities or towns, no yard lights from farms, no sliver of light anywhere. It felt as if everything else had ceased to exist. There was no world other than the tunnel of light in front of the car. An empty, moving tunnel of light. A wall of darkness existed on both sides of the path. It seemed as if the car was still and the highway was moving toward, and then under and past, me. I became mesmerized and had no other thoughts, a road induced Zen took hold. My breathing was slow and measured, time no longer existed, the world no longer existed; that little tunnel of light was my whole universe and I was content inside it. As motion ceased and time became static, I felt I was moving through a parallel universe. A meditative trance transported me to a previously unknown, unexplored but peaceful dimension. There was no car, no road, no world, not even any me. The here and the now had disappeared. I sat still as the road and world passed underneath me. Then a prairie chicken flew into the front of the car and fragmented my serene world.

Jolted out of wherever I had been, I pulled the car over to check for damage. The cool night air brought me further back into the present. The bird was crumpled in the grill and I pulled its warm body out and dropped it into the ditch. There was no damage to the car. I took a long, deep breath and sensed the vast emptiness surrounding me. The prairie was silent except for the idling car. I stood on the side of the road and relieved myself. I took another deep breath, this time in disappointment. It was over, whatever I had experienced was gone and I was just another tired guy driving in the middle of the night. I got back into the car.

“What’s wrong?” Darrold mumbled from the back seat.

I had never experienced anything like that before and however it had happened, I doubted I’d be able to get back there again on my own. How long it had been, five minutes, ten minutes, longer, I didn’t know. I once read an Einstein quote that stated: “Reality is an illusion, albeit a very persistent one.” For however brief a time that night, I felt I had broken through that persistent illusion called reality.

I didn’t recreate that experience on this last trip. I did fulfill, however, that need to be on the road again. Darrold and I have covered a lot of miles together. We’ve gotten a lot older, and America has also changed since that first trip. And not for the better I’m afraid, at least aesthetically. Freeways have always been a fast, efficient, but soulless way to travel. But now smaller highways don’t seem much better. They just offered a better view of the homogenization that has taken over America. Traveling around the country now, I am dismayed by a nationwide sameness. Unique small town characteristics are gone, replaced by strip malls, box-stores, convenience store/gas stations and identical housing tracts. A sterile mold of America has been stamped out somewhere and then punched down onto Minnesota, Iowa, Missouri, Arkansas, everywhere, it seems. The soul of a country has been replaced by a developer’s blueprint.

Still, it was good to be on a road trip again. That first trip is too far in the past so I didn’t relive any of the old experience, but I did get fleeting glimpses of the person I had once been. 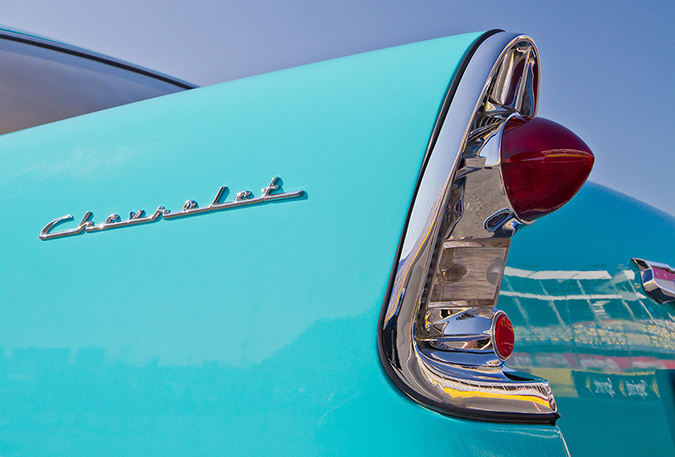 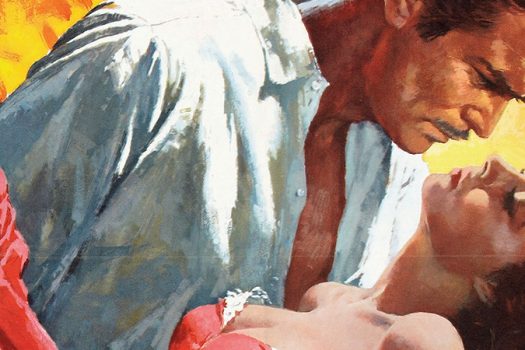 This Day in History – May 10th – Hijinx, Humor, and Insight 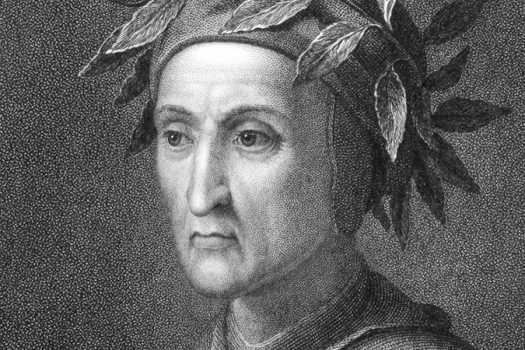 This Day in History – May 9th – Hijinx, Humor, and Insight 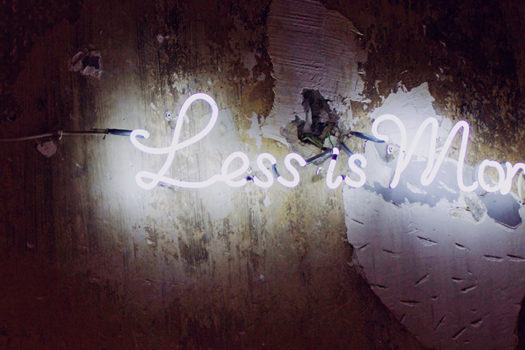 This Day in History – May 7th – Hijinx, Humor, and Insight