Kenneth Frost (above right) is the lead singer of an Austin, TX-based band called the Cuckoos.

Yeah, the band is influenced by the Doors and Frost sounded A LOT like Jim Morrison early on – but there’s nothing wrong with that.

The Cuckoos and Frost are instantly likeable – now updating 60s and 80s sounds with finesse and cool.

So, yeah, you may want to knock Frost for channeling Morrison or honoring other baritone poets — BUT after you sit back and let Frost do his thing, you’ll just want to see him and the band on tour.

Give them a listen and then read on.

My earliest musical memory is listening to the Tarzan soundtrack by Phil Collins or singing Conway Twitty and Frank Sinatra songs with my mama.

Just recently I skipped a whole bridge and chorus in “Heartbreak Paradise” at a show. Luckily it ended up working out alright. I haven’t had anything too embarrassing happen yet!

I dislike the stress of preparing for touring or when things don’t run smoothly. But we love playing live, so the shows are always great. We get to go to different countries and experience their cultures, try their foods and look at their architecture. It’s super groovy. Plane rides suck, and we could always use more sleep on tours, but I feel like the positives outweigh the negatives.

Honestly, I really like Breakaway Records in Austin. It’s got a ton of records, new and old, plus weird pressings and all the good stuff. I’ve started going there more often recently.

I was on a plane to Florida one summer after 8th grade and my friend from school had given me a greatest hits CD of the Doors. I remember listening to songs like “The End” and “When The Music’s Over,” thinking the plane was gonna crash or something, and that this music could be the last I ever heard. And I was completely okay with it. It made me feel something. I felt these weird passionate psychedelic feelings for the first time and was enthralled. At the time, I feel like I had just really started getting obsessed with music. I had kind of gone through the Beatles’ catalog first and then got more into the psychedelic music of the late 60s, and the Doors were the first band that clicked and made me go like “whoa, this is some heavy shit.” At that point I wasn’t making music or singing at all. I may have just started playing keyboards, but I didn’t ever think I’d start singing or writing songs. From that CD I discovered “Strange Days,” which is probably my favorite album, and I’d say “When The Music’s Over” is my favorite song of all time. 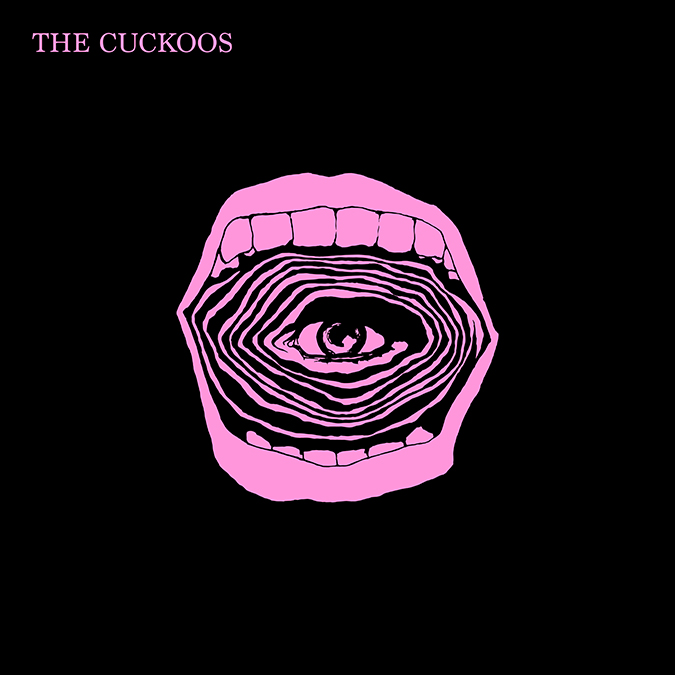 Images Courtesy of the Cuckoos