It has been a jaw dropping week in celebrity news with only one story dominating the headlines. Kim Kardashian was robbed at gunpoint during her recent stay in Paris, and the news has drawn all types of reactions… And by the way, Brad and Angelina are still getting a divorce.

Kim Kardashian is bound and gagged – and it wasn’t for a sex tape! Thieves broke into the reality star’s Paris hotel and made off with close to $10 million in jewelry.

We had almost forgotten she was expecting!  A very pregnant Janet Jackson was spotted for the first time this week in London while out furniture shopping. The 50-year-old singer has maintained a low profile since announcing her plans to start a family this past spring but alas, here she is looking every bit the glowing expecting mom.

Lindsay Lohan loses the tip of a finger in a freak boating-related accident near Turkey. The actress had the top of her ring finger sliced off by the anchor after trying to disentangle herself from the rope and anchor. She managed to break free and her friends were able to recover the detached tip on the deck of the boat. That’s what friends are for.

That’s one way to cut exes out of the picture.  Blac Chyna tweeted out Rob Kardashian’s cell phone number, forcing him to have it changed. We haven’t called but if you are interested, the tweet is still live.

Congratulations to Blake Lively and Ryan Reynolds. The couple welcomed their second child together. We would provide more details, but the super secretive couple have not even revealed the sex of the baby.

Jennifer Garner has her eye on Brad Pitt… Get in line, b*tch!

A grown up Britney Spears admits: “My twenties were horrible.’’ When she says this she doesn’t just mean that strange episode where she took a razor one night and shaved her head in front of paparazzi. She’s referring to the two divorces, almost losing her kids, and being forced into a psychiatric hold by her conservators. 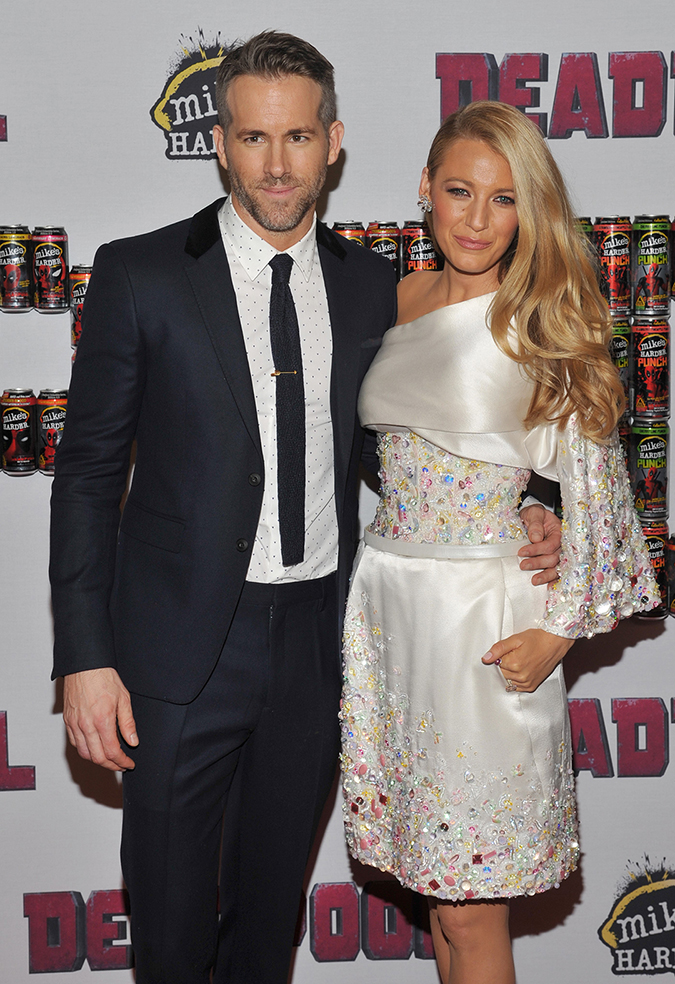