Patrick Sarkissian is the founder of ONEArmenia, a non-profit group devoted to raising wages and the unemployment rate in Armenia through a mix of viral media, clever content, and crowd-funding.

Before ONEArmenia, Sarkissian studied literature at the University of Michigan and was the CEO and founder of SarkissianMason, a top digital agency that worked with Ford, Nike, Salvatore  Ferragamo, and LVMH, among others.

Today, Sarkissian is passionate about creating jobs in the developing world. 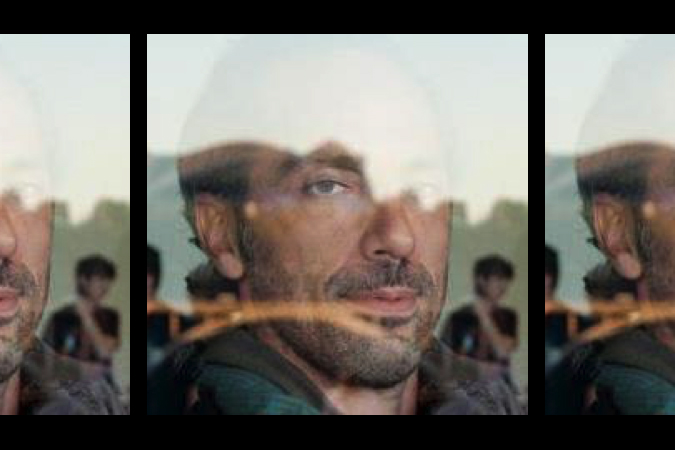 For those of us who haven’t been to Armenia, tell us a little about the country?

Armenia is a nation, and former Soviet republic, in the mountainous Caucasus region straddling Asia and Europe. Among the earliest Christian civilizations, It is full of potential for growth given its strong math and science proficiency. The country has approximately 2.5 million people making an average of $400/month, which is an unsustainable salary by all measures.

If we travel there, what city should we visit first, and what are some of your top suggestions?

Why do you decide to start a non-profit in Armenia? Why did you not pursue different opportunities at home or abroad?

I am 50% Armenian and when I had mastered my craft of digital marketing and had success in building a leading digital agency in NYC, I decided it was time to help the struggling country from which my ancestors come. The average salary in Armenia is $400, but the people are full of technical and agricultural skills which can be unlocked in a partnership.

What does Armenia need to be an IT player? How long will it take to obtain these goals?

30% of Armenia’s 10 billion dollar GDP is from the IT sector. Recently Sequoia invested in an Armenian startup called Pixart, which has 60 million users. Armenia is already active in tech but needs a few successful, mainstream exists and more technology training to broaden the supply of available workers, hence our present campaign.

You created a humorous video bringing attention to your country and its plans to grow its IT professional base. Tell us a little more about the video. And is it being received well?

Alexis Ohanian is the founder of Reddit and of Armenian origin. Given his outspoken stance on the internet and need for free speech we thought it only logical that we would spoof him in order to bring our campaign into the public eye. The press thus far has been significant with hundreds of outlets writing about it and thousands of views on YouTube.

We sometimes hear about the Armenia-Azerbaijan conflict. Can you tell us a little bit about it? And will it affect Armenia’s development?

Difficult because I’m biased but what I will tell you is that we were friends and neighbors who lived in harmony until Turkey got involved and agitated. We both have despotic leadership who abuse the goodness in our cultures.

The economy is terrible. There is a 3 billion dollar deficit… and the average salary is $400/month, which is unlivable.

Please answer the following and elaborate:

What three items must you have with you at all times? Why?

Computer, I have created everything with it.

Greece. I’m ½ Greek and speak the language. People say the Greeks are lazy. That’s bullshit. If you had one choice of an occupation – serving people – you wouldn’t exactly be stoked.

And, last but not least, what is the next online trend, the next investment trend and the next cultural trend?

Is there anything you’d like to add about life AND tech in Armenia?

Armenia is fascinating because it’s been around for over 4,000 years and has people who are driving the culture from Asia, Europe, North America, etc.   Think of the bees fertilizing the hive. We are a diasporan people – more Armenians exist outside the country than inside – and it will rise only when its people engage and others who know them support their efforts.