It’s an incredibly simple concept, 100 Who Care.  If 100 people give $100 each to a local charity, they can collectively raise $10,000 in an hour.  We spoke with Laurie Richter, founder of a 100 Who Care chapter and VP of the 100 Who Care Alliance, to find out more about her experiences and how people who care, in any part of the world, can do their part to help their communities. 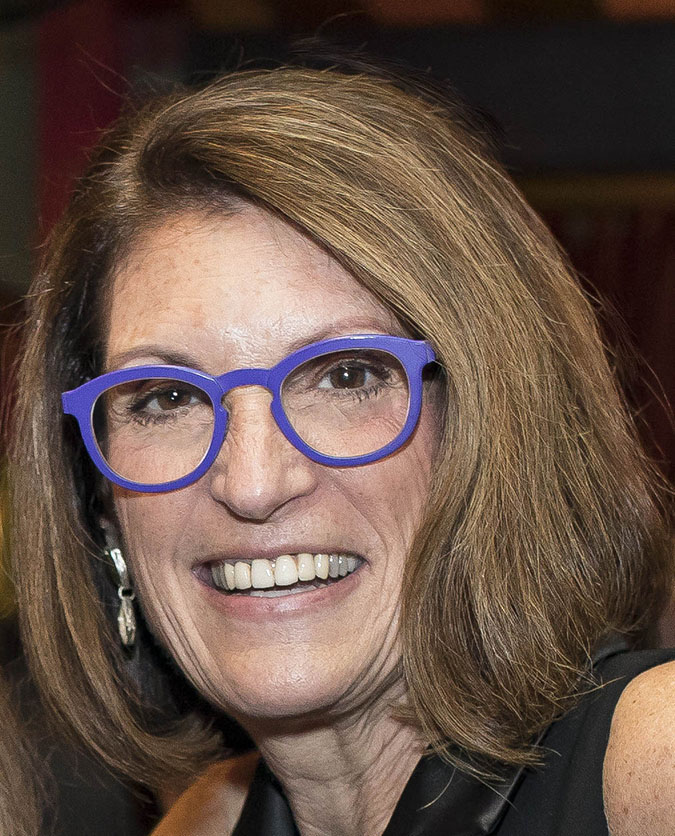 Our Q&A with Laurie Richter

Current town: Chicago, IL (back in the city after some time in the northern suburbs)

Position: VP of the 100 Who Care Alliance

Thank you for taking the time to answer some questions, which I really appreciate.  First of all, if you had the good fortune to run into Bill Gates…what is your 100 Who Care “elevator pitch”?

Together we can do more.

With collective giving we can create a much bigger impact than we can alone.  If you give a local organization $100, you’re not sure how much you can do.  But when it becomes $10,000, it can make a difference.

I’ve heard a bit of the origin story of 100 Who Care from going to my local meetings–can you explain the beginning of this phenomenon for our readers?

Yes! It started with Karen Dunigan in 2006.  She was the mayor of a small town, Jackson, Michigan, and a realtor, and she had a huge family, many siblings.  She knew everyone and everyone knew her, and so people came to her all the time for help, for funds, to sit on boards.  A director of a non-profit organization asked her for help, to purchase cribs for babies.  Mothers who couldn’t afford cribs were putting babies in beds or in boxes, and it wasn’t safe.  She called a bunch of her family and friends, made a restaurant reservation for dinner, and asked everyone to contribute $100.  There was no fundraiser, just a group of people who wanted to help, and they had $12,800 in an hour.  And that was how the first chapter began.  She knew right away that she was onto something.

The woman who had asked and received the assistance for the cribs called her sister in law and told her about it, and she started a similar group, in Wheaton, Illinois.

And how did it grow from there?

It always grew organically.  No advertising.  It was never pitched, beyond friends asking friends to get involved.  Someone tells their mom about it, or a friend in another state.  There are no obstacles to entry, it is accessible to all, you just need a group of people who want to help and a space to meet.

And what do you do, running the Alliance of these groups?

In 2013, several 100 Who Care giving circle leaders were in a group on LinkedIn started by Traci Richards (founder of Northern Virginia chapter).  We were sharing ideas and solving each other’s problems, and we decided we should try to have a conference.   We thought it would be worth doing if we found 25 people, from the 70 chapters that we knew of at that point…and we heard back from 100 people!  We had our first conference in 2015.  By then Karen Dunigan had passed away, but two of her sisters came and joined us.  And we had a giving circle there and raised money for the hospice that had taken care of her at the end of her life.  She didn’t have time to see it grow, but it has, and it has remained true to her credo: keeping the model simple.

How many groups are there now?

We have 715 “active” groups, although we don’t always know when a new one is formed.  There are a few hundred “developing” groups.  People reach out for help getting started, and some stay very involved with the Alliance, but others just do their own thing. They’re mostly in the United States and Canada, but they are also in the Caribbean, in countries in Africa…anywhere in the world people want to help their local communities.

Meetings have been happening on Zoom lately…how is that going?

We gravitated to Zoom meetings when we could no longer meet in person and found there’s a value to the Zoom meetings.  We can take good things away from this pandemic.  In my own chapter, we actually polled our members to see if people prefer remote meetings or in person meetings and some preferred one and some the other.  We decided that going forward, once we can, we will have two in person meetings and two virtual meetings each year.  Virtual meetings are great for including people who live further away, who spend part of the year in another location, who can’t come to evening meetings because of family issues, or who are dealing with bad weather (which is good for us here in the frozen north).

Do you have a particularly good story that you can share with us about something amazing that has happened thanks to 100 Who Care?

Yes, one woman that we funded at a non-profit had an autistic son.  He graduated college but couldn’t get a job, it was difficult for him to find employment.  She had created a non-profit to employ people like him.  It started with a very small storefront.  And they employed people with autism to do software testing.  It was a good match because they had a great attention to detail and were good at this job.  Through our local chapter she received a grant of $11,000.  And how she’s grown since then…but we put her on the map.  When local women funded her organization, it opened up the door for other funders.  These groups help build credibility for small organizations.

That reminds me of something that happened at a meeting with our local group last year.  Back in the pre-COVID days, we used to meet at a local restaurant, and after the meeting, anyone who wanted to stick around would stay and have dinner together, which was really fun.  And we’d funded a group called the Connecticut Institute for Refugees and Immigrants (CIRI) which helps newcomers to our area, many of whom are traumatized, some are victims of torture or human trafficking, all of whom need help being welcomed to a new place, learning a new language, finding jobs, getting kids enrolled in school, all kinds of things.  And we heard from the group we’d funded at the prior meeting, Circle of Care, which provides practical, emotional, and financial assistance to families who are dealing with pediatric cancer treatment. And a man eating with a group at the restaurant (unrelated in any way to the 100 Women Who Care meeting) started listening to their speech and afterwards went up and made a $500 donation to them, since he was so impressed with the work they were doing.  It was really lovely, and such a nice bit of random generosity.   Generosity can be so contagious!

We can’t always get 100 people to show up, though!  We’re trying but it’s hard to get the numbers up.

That’s okay! If you raise $5,000 or $3,000, that’s doing something.  That’s really something. It’s pennies from heaven to the organizations that get it. And that’s not unusual.  Many chapters, especially if they’re located in urban, highly populated areas, are smaller because there are so many more things going on that compete for peoples’ time and money.  Many people give directly to causes, not going through a giving circle, and there are many opportunities for philanthropy so it is hard to draw attention to this type of group.  Rural places actually do better…in small communities, smaller towns, there aren’t as many options and there is more participation.  Some groups in small places get so big that they have to split in two and form separate groups! Some of our rural Canadian circles have 250-300 members!

On a bit of a broader note: what’s the best advice you’ve ever been given?

That nothing is as good or as bad as we expect it to be.

When you’re so excited about something and looking so forward to it, it can never meet up to your expectations and we’re often disappointed.  I remember this and modulate my expectations.  And when you’re terrified of something, often the anticipation is worse than the actual event.  It’s never as bad as you thought it would be and if it is, we have an amazing ability to recalibrate and cope.

Do you have a book recommendation for our readers?

The Warmth of Other Suns, by Isabel Wilkerson. It’s a book about African American migration from the south to the midwest, northeast, and west, and it’s written beautifully and it’s about social justice.  And social justice and philanthropy go together.

How about a movie?

Miracle on 34th Street is a sweet Christmas movie.

It really is.  What’s something most people don’t know about you?

In graduate school, I worked in a jail. Clanging doors, security.  I was doing research on jail overcrowding.  This was before the internet, so data collection involved paper files.

That must have been something!  Last but not least, is there anything else you’d like to pitch, promote, or discuss?

100 Who Care!  You can find a chapter near you or start one! The 100 Who Care Alliance can tell you where chapters are now, or how to start one!

Thank you!  I hope to meet you in person at a 100 Who Care conference in the not-too-distant future!

Laura LaVelle is an attorney and writer who lives in Connecticut, in a  100-year-old house, along with her husband, two daughters, and a cockatiel. 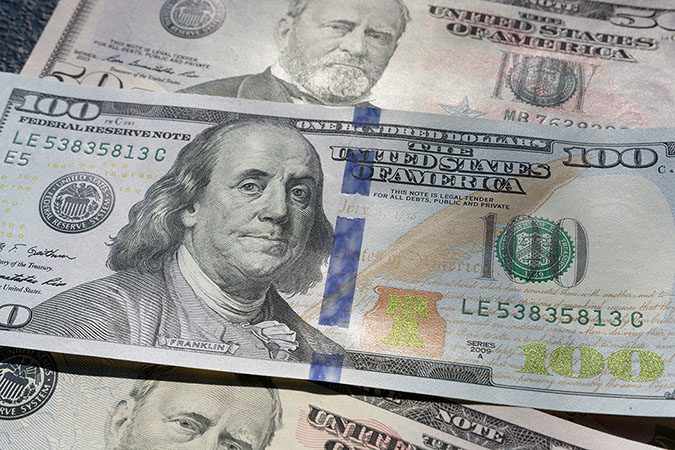