This week Gloria is uniting people in front of the Eiffel Tower.

“Fasten your seatbelts, it’s going to be a bumpy night.”

“Put on your masks, it’s going to be a long winter.”

I actually like it when it rains in September in Paris (I know, eye roll) except this time it feels more like a premonition of what this winter will be like for us. As of tonight, all bars will close at 10 pm, and to be honest so many restaurants this past Saturday were empty.  It feels like we may be headed to another lockdown.

We are not doing the la bise (kiss on both cheeks). No one is making out. And certainly no one is renewing their wedding vows in front of the Eiffel Tower.

You know, what’s more crazy than this?

Before COVID — as a side “gig” — I was the one marrying people in front of the Eiffel Tower.

You know, what is crazier than that?

I was marrying people in front of the Eiffel Tower while going through a really fun divorce.

The first time I walked to the Eiffel Tower to marry the first couple I looked like a zombie on heroin.

I just nodded my head back and forth and rolled my eyes a gazillion times while thinking the last time I was by the Eiffel Tower someone almost urinated on me and I saw a massive rat.

But during the ceremony something happened.

I was marrying an older couple from Missouri who had never been to Europe or Paris and the husband surprised his wife with a trip to Paris.

To top it off, he told her they were renewing their vows while they were on their way to see the Eiffel Tower for the first time.

Of course, during the ceremony there was crying, but the crying came from me because I thought this is some romantic shit.

It was such a nice gesture. The couple was great. And I have to thank them for waking me up.

I have since apologized to the Eiffel Tower and made a promise that every time I pass it I will say, “Omg, this is amazing.”

When things get back to normal, look me up.

I can marry you in front of the glorious Tour Eiffel and, afterwards, we can go to the Catacombs (the next column) for your lune de miel (honeymoon).

You can book your tours through https://www.atasteofparis.com. 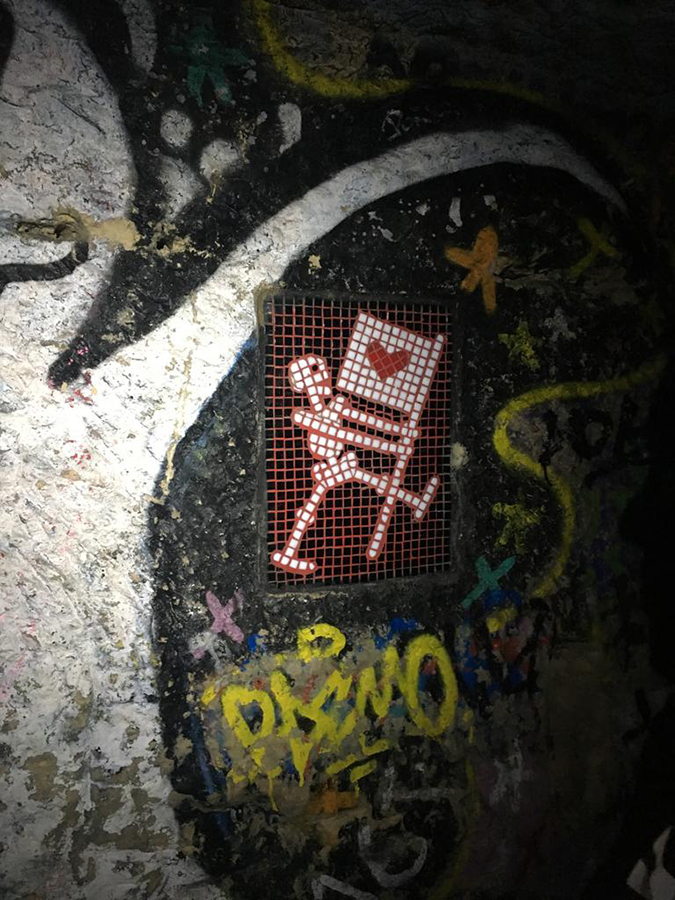