NewsWhistle will be bringing you the best of the US Open tennis tournament starting this Monday, August 29.

Until then, here’s a handy guide to get you into the swing of things.

Already all eyes are on Australia’s Nick Kyrgios, whose on and off-the-court antics have made him the bad boy of tennis. Whether antagonising an opponent during play or saying he’d rather be playing basketball after a loss,  Kyrgios has brought controversy and energy to the game.

Kyrgios does have a sweet side (he’s head-over-heels with fellow tennis pro Alja Tomljanovic, see above); and players are quick to rush to his defense.

Never predictable, we’ll see if Kyrgios is able to keep his cool and live up to his star billing this time around.

Who to also watch out for at this year’s Open: 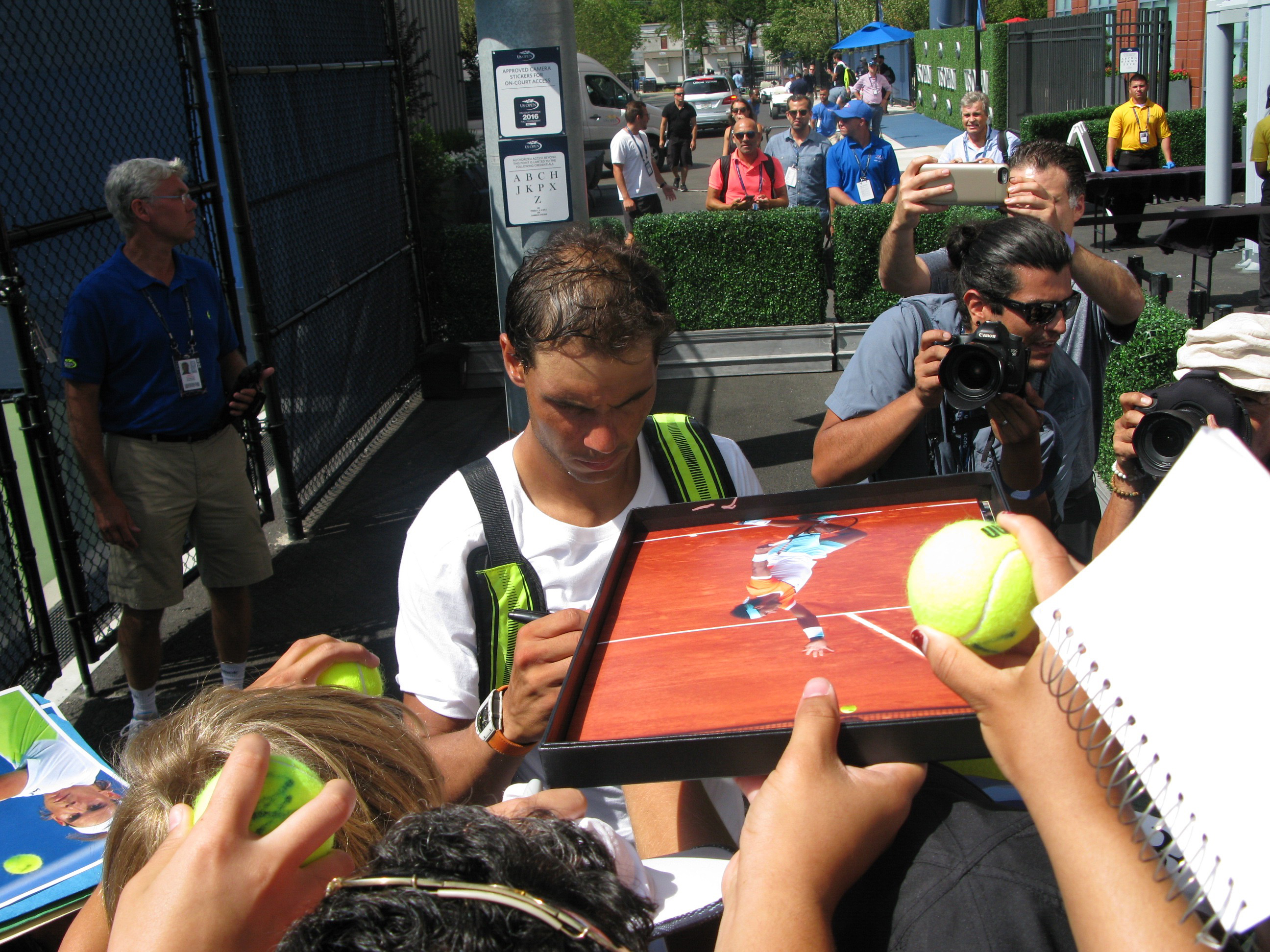 Those needing a dose of Federer may want to pick up William Skidelsky’s new book Federer and Me: A Story of Obsession. 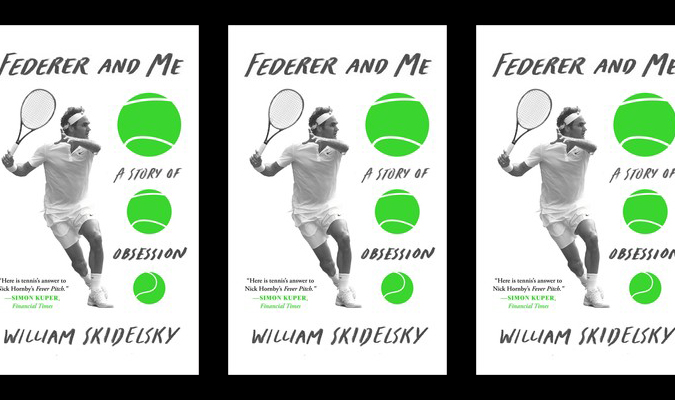 Yup, the hamburgers, hot dogs and french fries and there, but this isn’t your normal sports event. Think of it more like a festival with all the tastes of the world. The bites are pricy — a cheese steak sandwich costs $17 — but the Open experience is worth it. Whether eating at a Iron Chef restaurant or munching on a falafel sandwich, you’ll never leave the stadium grounds feeling at a loss for your favorite foods. 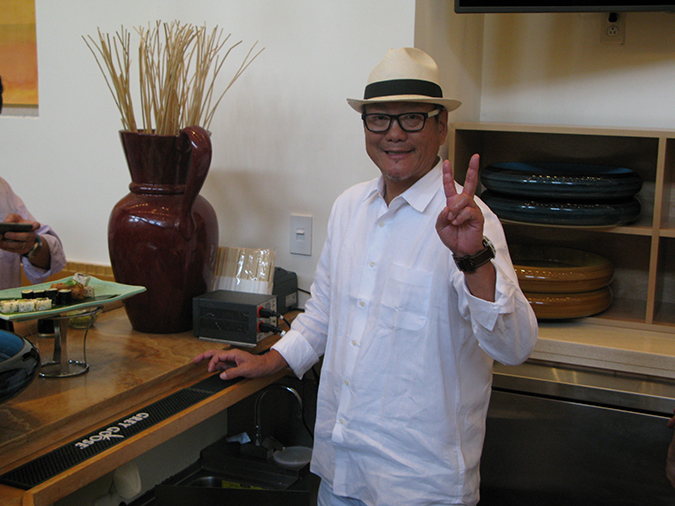 A US OPEN SIGNATURE DRINK

The US Open’s go-to cocktail – the GREY GOOSE® Honey Deuce – is a sweet refresher that’s been around for several years, and shows no signs of losing favor with fans.

The drink is made with vodka, lemonade, a splash of raspberry liqueur, and garnished with small honeydew “tennis” balls.

At home, we skip the melon balls and also add some club soda for some extra fizz. 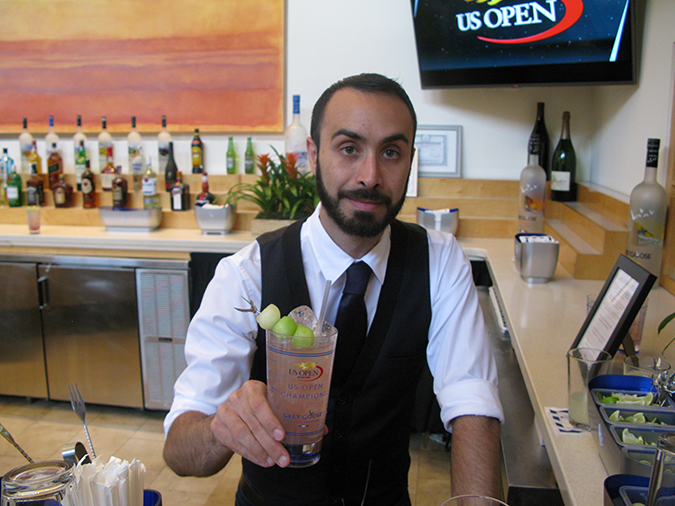 A Honey Deuce, Anyone?

A US OPEN TOUR OF THE THE STADIUM GROUNDS

So what’s new around the Flushing Meadows – Corona Park tennis center? A lot.

Arthur Ashe Stadium has a working retractable roof. A new open Grandstand Stadium is already welcoming visitors. And the old Louis Armstrong Stadium will soon make way for a newer version coming in 2018. Fans are invited to say their final goodbyes to the stadium on September 8, which is Community Day at the Open.

What’s Community Day? Anyone wishing to visit the grounds of the USTA Billie Jean King National Tennis Center on September 8th can do so for FREE from 12 pm to 6 pm. 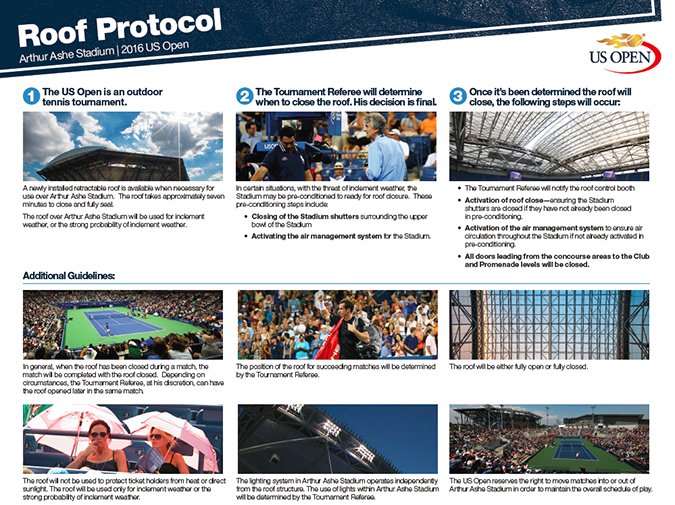 Courtesy of the USTA

BEFORE THE US OPEN BEGINS

For those who can’t make it to the US Open on Monday, or any day for that matter, the USTA has partnered with ESPN to bring you live streaming at USOpen.org. Get ready for over 1,300 hours of tennis coverage! Exciting stuff! 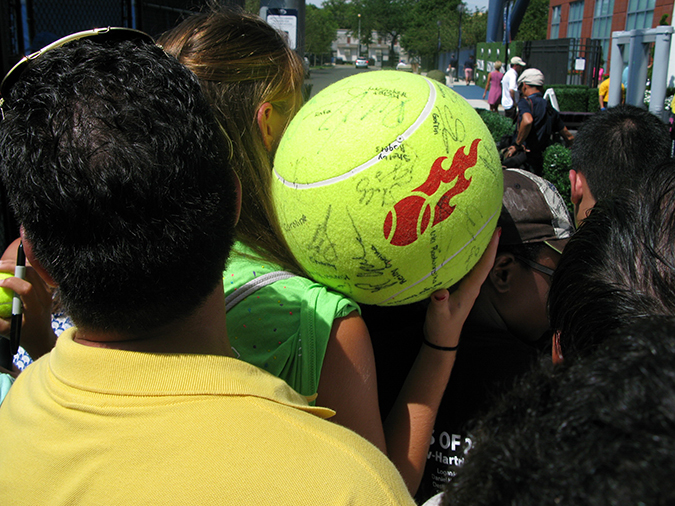 Unless noted otherwise, all images courtesy of NewsWhistle.