Lucinda Williams is a bad ass. If you don’t know that already, please familiarize yourself with her story before reading further. February 5th sees the release of her latest long-player, The Ghosts of Highway 20, and it is a stunner.

Only 3 tracks clock in under 5 minutes. There are 7, 9, and 12-minute plus tracks. It is clear that Lucinda Williams has a lot to say, not about famous stretches like Route 66 or the Pacific Coast Highway, but about a random swath of Deep South road that is a backdrop as well as a major character in Williams’ stories about ordinary lives.

With “Dust,” the album opens like a greasy flower on the side of the road. At over 6 minutes, it takes its time to musically stretch out. Unrelentingly dark, Williams chants:

The darkness, oddly, isn’t oppressive on this track, so much as it is resigned. It’s a wonderful opener that really sets up the album well.

The lyrics of “House of Earth” are Woody Guthrie’s set to Williams’ music, and makes perfect sense for it to be the second track on the album. It’s weird, it’s sexual, and it has something to say about the pure commerce of it all. 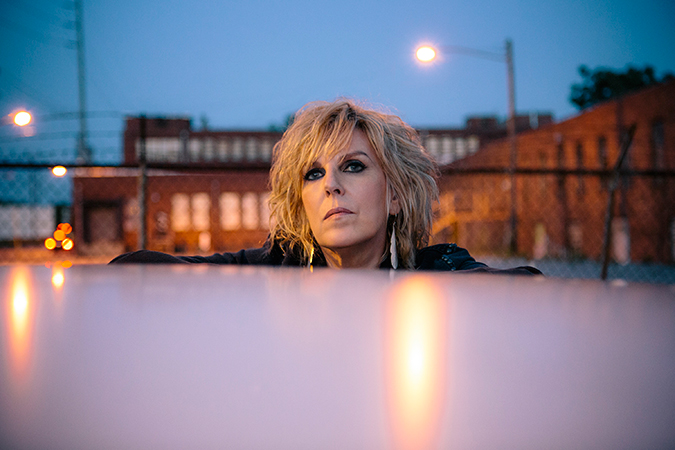 “You’ve been living on the jazz side of life…”

“I Know All About It” meanders through your brain, telling the story of someone beaten down by circumstances and the passage of time. Still, the singer is there to remind this character that she has seen it all herself.

“I know all about it, and all of that jazz.”

It’s a rumination on the search for understanding. As with so much in life, we tend to think of ourselves as an island, and look past those with similar experiences. Your rock or strongest ally could’ve be sitting next to you on the bus this morning.

“Place in my Heart” is a simple, effective little song; a cousin to Concrete Blonde’s “Joey.” Both poetically say the same thing: No matter what you do, no matter the mess you make of things, there is a place in the singer’s heart for you.

Sometimes it is just what you need to hear, even if you aren’t the subject of the song.

Williams is a lot of things. She has been around for so long that she acts as a living touchstone to all of the musicians she obviously has influenced, who have become reflected in her own work as well.

Funeral ballad, “Death Came,” reminds me a bit of Tom Waits–in subject matter, and in the delivery. Its lonely guitar echoes through the listener’s mind over beatnik percussion, while Williams moans the truth. Death came, it took someone she knows, and it will continue taking until it is goddamn good and done.

A sweet sequencing trick has “Doors of Heaven” opening with the same dusty guitar as on the previous track, but balled up like a fist. Leave it to Williams to write a defiant, even pissed off song about getting to heaven.

The drums come in, the guitar starts sliding around, and “Doors of Heaven” delivers a welcome ass kicking at the perfect time in this 14 track album. You’re going to play this one over and over again.

Disc One ends on a nine minute reflection of life in the Deep South. The imagery in “Louisiana Story” is so lived-in that even if you grew up in Norway, I am pretty sure you will feel it. Your brain will subconsciously translate some of the vignettes into a language and lifestyle you understand, but that diminishes nothing of “Louisiana Story.” In fact, if anything, it strengthens it.

Disc Two opens with a guitar whine that might be truck wheels on the titular highway, and this statement:

“I know this road like the back of my hand.”

The good, the bad, the ugly. It’s all there on Highway 20. The ghosts are there on the road, and they live on as the stains in the shitty motels, the piles of junk behind the truck stops, and on every exit and wreck along the way. The song itself is slow moving car accident, damage done not by speed, but by persistence.

The tempo picks up a tick with “Bitter Memory,” with a rhythmic acoustic guitar dancing with pure honky tonk electric. Williams growls and howls the lyrics which are pretty uncomplicated in the best possible way. 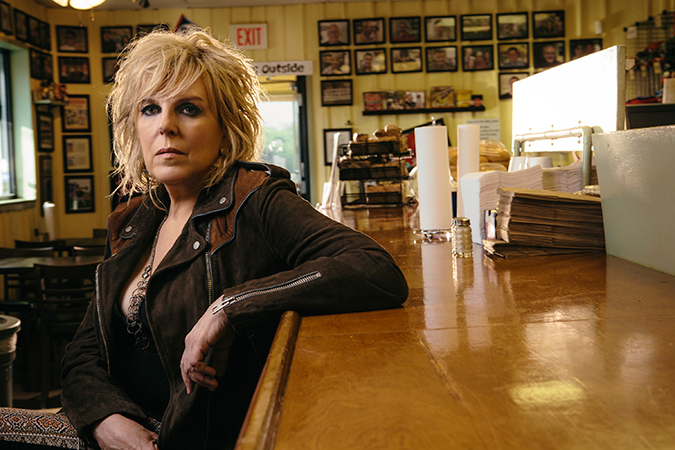 Williams takes a stab at Bruce Springsteen’s “Factory,” and nicks a vein with the song’s brutal take on a way of life that fits in well on highway 20.

“You Can’t Close the Door on Love” takes its time in finding its wings, and it is a song that rewards repeated listening. Lyrically, it is both an issued order and a statement of fact, and it should leave you better than it found you.

From this hopeful note of perseverance, the listener wades into murkier water with the venomous “If My Love Could Kill.” It’s a testament to the skill of Williams as a songwriter that she can pull off the idea of using love to kill anything, even something as insidious as disease.

“If There’s a Heaven” is a love song. It’s a dirty road on the bad side of town to get there, but it is ultimately a love song. Sung over a bed of guitars and elevating drums, it’s a plea for knowledge in the face of unspeakable grief. It’s a wedding song for the realistic, the yearning, and the adventurous.

On the nearly 13-minute closer, “Faith & Grace,” Williams reminds us that life isn’t a sprint. It’s a marathon, and we need to be in it for the long haul. She makes the case for just a little bit more of the song title to make it to the finish line, for her and us.
“Faith & Grace” is a musically adventurous, with bongos and backwards guitars. It is more hymn than song, gently pulling the listening on. Though long, it never overstays its welcome, and as it fades away you are lead to the conclusion that an album like The Ghosts of Highway 20, with its bleak beginning, could only really end with “Faith & Grace” in its entirety.

Lucinda Williams will soon be on the road playing The Ghosts of Highway 20 this March and April. In the meantime, place a preorder for the album on her own site, Amazon, iTunes, etc. Or wait until February 5th, and head to your local record store. 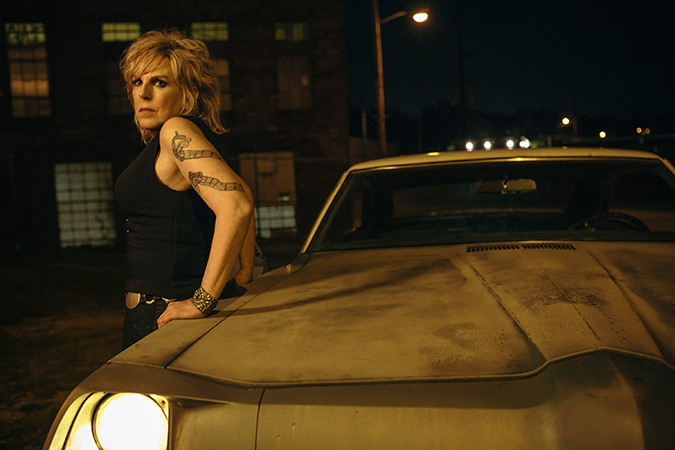 And as a bonus, here’s  Lucinda Williams performing a “Tiny Desk Concert” for NPR last year…