In New York City, you could eat out almost every day of your life and never eat at the same restaurant twice.

From Latin American cuisine to Chinese fare and everything in between, this city has an establishment serving up a seemingly limitless array of cuisines, making New York City a mecca for foodies everywhere.

Here are some of Manhattan’s most delicious dishes. 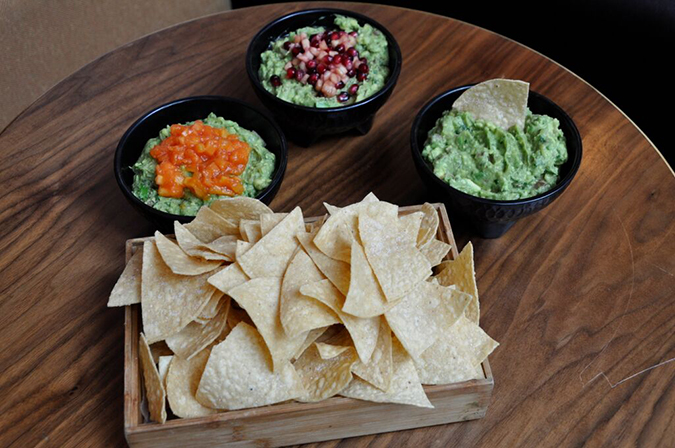 While the restaurant delights guests with its unique take on Latin American cuisine, AG Kitchen is best-known for its signature guacamole. 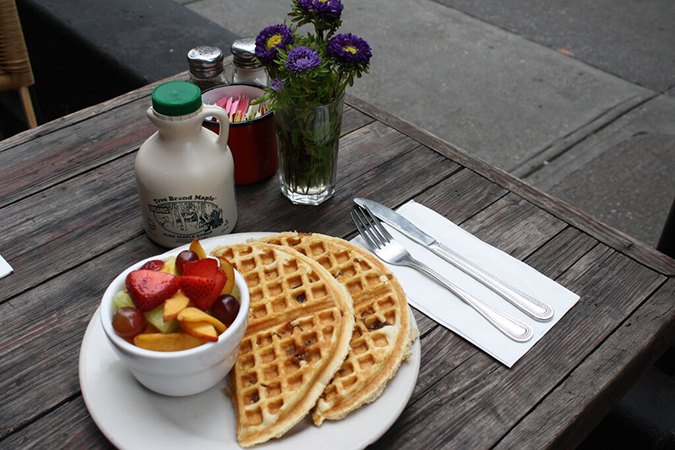 Courtesy of Good Enough to Eat

One of the hottest brunch spots in New York City is at the Upper West Side institution Good Enough to Eat, where every dish is made from scratch with food sourced locally.

The brunch dish that the restaurant is best-known for is its bacon waffles, considered one of the nation’s top bacon dishes by The Daily Meal.

These scratch-made waffles are filled with double-smoked bacon and fresh fruit, and are served with Canadian maple syrup and the restaurant’s famous strawberry butter. 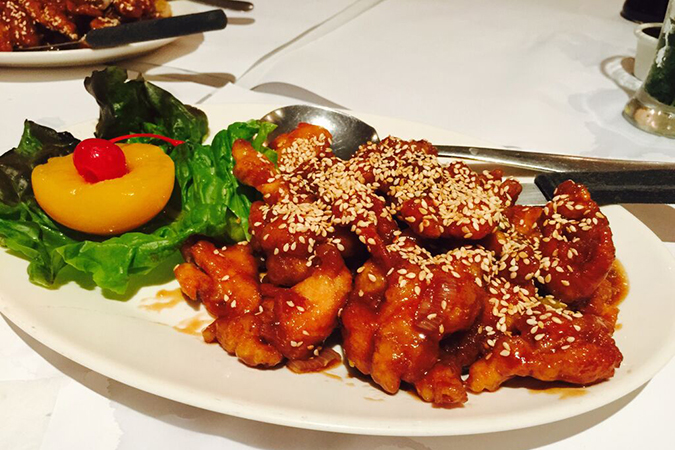 China Fun is considered to be one of the top Chinese eateries on Manhattan’s Upper East Side by the loyal following it has built over the course of 24 years.

Under the direction of Dorothea and Felix Wu, China Fun has always provided a menu filled with unique takes on delectable Chinese classics.

Its signature dish is its chicken with peach sauce, which is the restaurant’s unique take on the classic orange chicken recipe.

At China Fun, this entree tantalizes the palate with its sweet and savory flavors and sesame seed accents. Pair your delicious meal with one of the eatery’s signature cocktails such as its Spicy Mango Mojito served with Leblon 100% Brazilian Cane Rum, mango, mint, lime and a dash of Tabasco.

4. Cheeseburger at The Spotted Pig 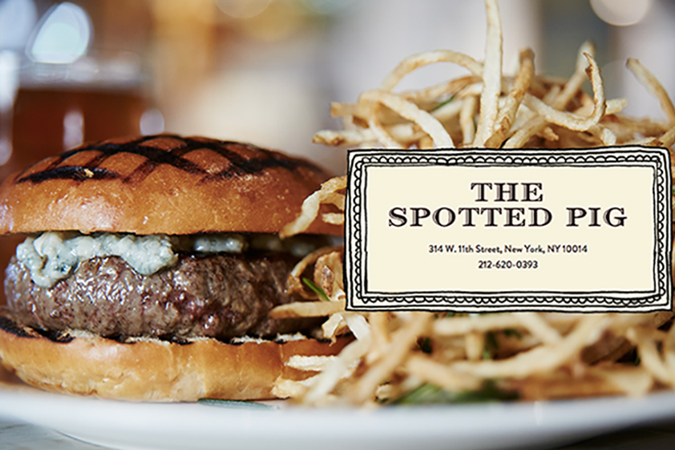 Courtesy of The Spotted Pig

The Spotted Pig is a Michelin Star-rated gastropub in New York City’s West Village — with its executive chef and co-owner April Bloomfield earning the prestigious James Beard Award. Its menu offers various dishes from short ribs to pasta, however it’s probably best known for its burger.

The burger, arguably one of the main reasons for its Michelin rating, is char-grilled with a patty made from a short rib blend by famous meat purveyor Pat LaFrieda. Along with a heaping pile of shoestring fries on the side, the burger is served with Roquefort cheese, making each bite super-rich, juicy and decadent.

5. Oysters at The Bar Room 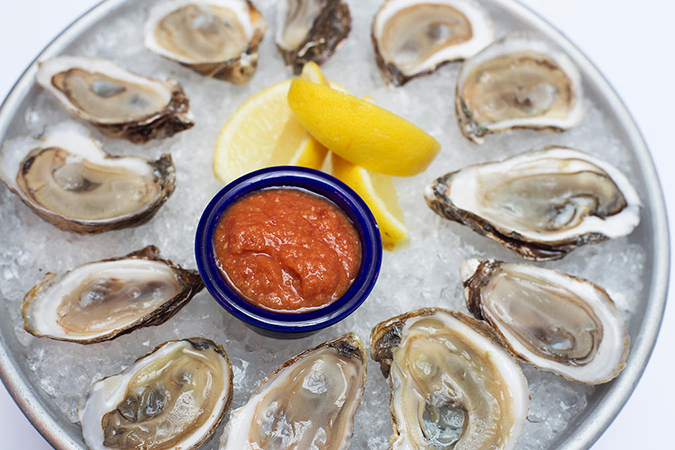 Courtesy of The Bar Room

This elegant bistro has a lot of character thanks to its mural paintings, antique wood bar, and red old-style bricks. The Bar Room’s eclectic menu includes everything from luxurious caviar platters to short ribs and burgers. However this Upper East Side bistro’s signature dish is its oysters.

Recently ranked as one of the top restaurants for oysters by the New York Observer, The Bar Room serves a daily selection of fresh East or West Coast oysters. In addition, they offer $2 oysters every day from 4 to 6 p.m., or until they sell out.