I don’t have an issue with Matt Damon and director Paul Greengrass coming back for their third outing together, I’m just not sure why “Jason Bourne” isn’t called “Bourne Again.” Believe it or not it’s been nine years since their last outing and Universal is hoping you missed their unique brand of justice.

Doug Liman helmed the original, with Greengrass taking over for the second and third installments–where the series truly hit its stride–then Jeremy Renner and director Tony Gilroy came aboard to steer 2012’s “The Bourne Legacy.” With $276M worldwide, “Legacy”  turned out to be quite the downturn from 2007’s “The Bourne Ultimatum,” which grossed a series-high globally with $442M.

Universal spent upwards of $120M on their latest action iteration, so no doubt the sequel-happy studio is hoping for “Ultimatum” type grosses. “You Know His Name,” boasts the poster with Damon’s big head on it. Yup, he’s baaaaaaaack. And still pissed off by the looks of the trailer. Don’t you forget it. 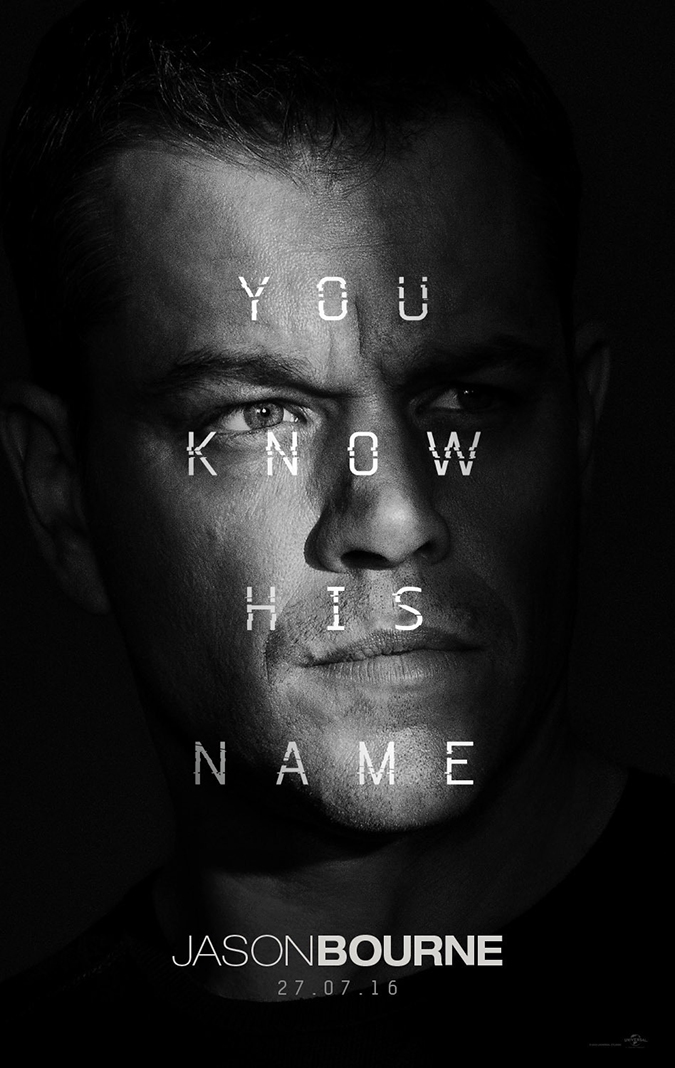 Looking to easily take the #1 spot, “Jason Bourne” infiltrates over 4,000+ theaters this weekend and should see upwards of $55M. That’s a far cry from “Ultimatum” which hit $69M in its opening, however a big step up from “Legacy” which managed just $38M in its debut.

Also looking to razzle your dazzle is STX’s R-rated comedy, “Bad Moms.” R-rated laughers haven’t come through lately as too many copycats and wannabe trend-setters flooded the marketplace and ushered in a comedic malaise.

This one looks to shake things up a bit as it’s really one of the first Hollywood offerings of the summer to cater directly to women.  “Bad Moms” stars Mila Kunis, Kathryn Hahn, Kristen Bell, Christina Applegate and Jada Pinkett Smith and looks like the right film at the right time–a new spin on an old concept, which is usually how comedy works.

In over 3,200+ venues, writer/directors Jon Lucas and Scott Moore (“The Hangover”) should surprise with around $25M this weekend, easily making back their $20M budget on opening weekend. That’s how you do business, and that’s exactly what newbie STX needs right now.

Cashing in on the current online gaming craze is Lionsgate’s “Nerve.” The $20M action/thriller debuted Wednesday to get ahead of the game, and actually did really solid numbers for Tuesday previews with $1.1M.

Co-directors Henry Joost and Ariel Schulman are no strangers to internet action, as their first film, the documentary “Catfish,” explored similar dark themes as one is lured down the internet rabbit hole.

Still, it’s pretty amazing kids stopped playing Pokemon Go for two hours and were able to watch the PG-13 flick, which is heading for a surprising $15M this weekend. Lionsgate must have paid for Pokestops at all theaters showing this one.

In exclusive release, quirky indie outlet, A24, drops another film quietly into theaters, “Into the Forest.” This Sci-Fi drama stars Ellen Page and Evan Rachel Wood as survivalists in a possibly post-apocalyptic world. Man, I do love me some good post-apocalyptic pics! Secretly I hope Ava from last summer’s indie hit, “Ex Machina,” is responsible for all this…

Hoping to do what “The Hangover” did for bachelor parties…finally a comedy that captures the insane going-ons of a holiday office gathering.  Directing duo (there’s a lot of that these days, isn’t there?) Josh Gordon and Will Speck (“Blades of Glory,” “The Switch”) turn up the yuletide yuks with Kate McKinnon, Jennifer Aniston, TJ Miller and Jason Bateman rounding out the stellar cast.

I’m as tired of origin stories as the almighty God probably is right now–another gas nebula, more stars, endless cosmic dust to gather–however, this is the big bang of female superheroes and certainly looks like it packs the goods. Still, I’m not sure about setting it in the past, ala “Captain America,” but she certainly makes her way to the future as she’s also in…”Justice League.”

Zack Snyder directs again. Oof. At least this doubles down on the best parts of “Batman V Superman”– Wonder Woman, Aquaman and The Flash. 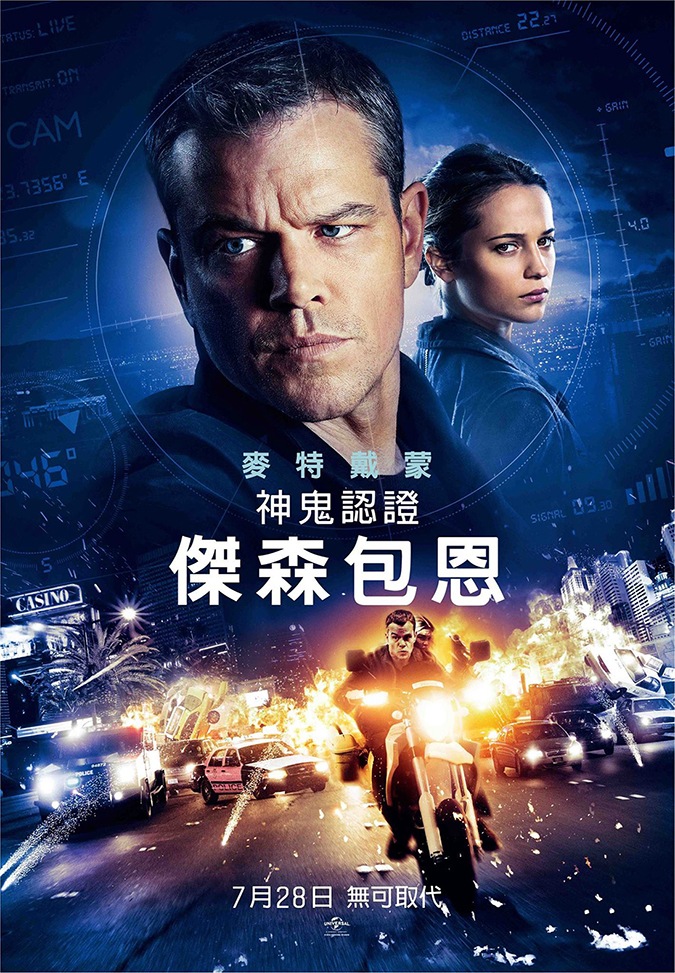