For men’s fashion, British footwear remains the quintessential wardrobe accessory in all seasons.  Here are five of the names to know and shoemakers to beat a path to…

Before the United States existed in 1675, Stone Church set up Church’s shoes in the shoemaking mecca that is Northampton, England.  One of their more revolutionary innovations was the creation of left and right shoes, which although today seems obvious, in days gone past was unheard of.

THE SHOE: The Consul

The iconic Consul has been gracing the feet of the English gentry since 1945, and was named historically after the English ambassadors and politicians who wore it. A classic cap toe oxford is their most popular style to date due to its sleek, elegant and uncomplicated, yet formal appeal.

Tricker’s: Time for the Country

R.E. Tricker entered boot making in the 1820s for estate and farm customers in the country – think Downton Abbey. By the 1840s Tricker’s was supplying innovative waterproof country boots and shoes for the gentry with their distinctive loop at the back of the heel to aid putting them on and taking them off. Tricker’s waterproof designs were quite something when you consider that GoreTex invention was still over 120 years away.

Every single pair of Trickers goes through 260 processes in their creation.  The Country Boots offer a lifetime of wear, with the Stow being their classic cut.

While the American Civil War was ending in the mid 1860s, John Lobb opened in London with the aim of providing specialized, custom shoes. Today, a customer to Lobb will have a last (a model of your feet) carved from wood to act a reference for a truly personal fitted shoe. Lobb’s success and reputation for quality is such that when they needed a partner, it was Paris fashion House Hermes which came to the rescue.

THE SHOE: The Holt, Limited Edition

A specially created last developed in collaboration with Hermes in Paris and made from a single piece of calf skin leather, sewn with a single seam.  A three eyelet Oxford with a subtle reinterpretation of the style.  The chevron stitch detail further differentiates it from other Oxfords.

Around the time John Lobb went into the shoe business, so did William Green in Northampton, nearly 200 years after Church’s Shoes.  One of the innovations of Grenson was to introduce the goodyear welted sole through its factory which was used in the production of boots for the First and Second World Wars.

One of their earlier innovations which they have reintroduced is the “Triple Welt” – a special sole and welt construction that makes the shoe appear to have three welts of different widths.

THE SHOE: The Archie

A men’s full English brogue in midnight blue with the Grenson Triple Welt which was originally conceived by craftsmen in their “making room.” It features a unique stepped, triple style welt that makes the most of classic British Goodyear welted shoemaking.

Harrys of London: The Revolutionary

Enter contemporary British footwear brand Harrys of London, founded early in the twenty-first century, has engineered a revolution in mens’ shoes.  Eschewing the traditional goodyear welted rubber and leather sole, Harrys of London went high-tech and has not looked back.

Harry’s of London shoes are engineered for comfort with a patented technology, Technogel®, designed by a podiatrist exclusively for Harrys of London. The Technogel 3D sole coupled with its classic design make them a 21st century man’s wardrobe footwear essential and have been seen on the feet of Oscar and Grammy award-winning rapper Common who recently appeared on NBC’s The Tonight Show Starring Jimmy Fallon in a fresh pair.

THE SHOE: The Bolt Sneaker

Made from Tech Leather which is both scratch and rain resistant. This sneaker has an ultra-lightweight sole and is a slip-on style for easy wearing. 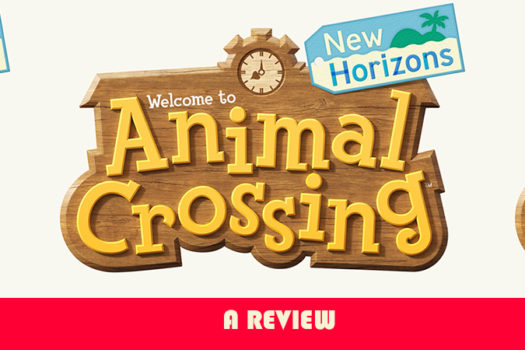 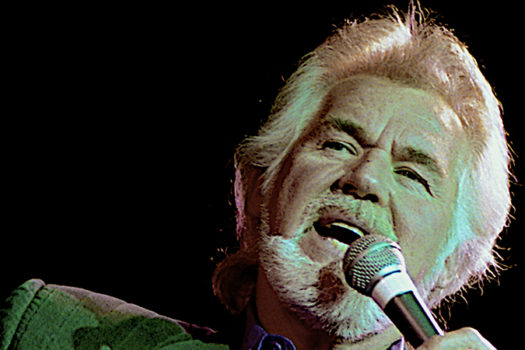 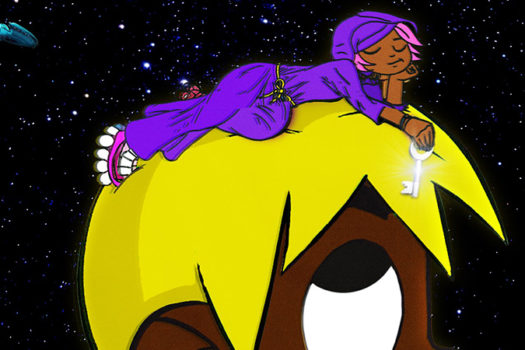 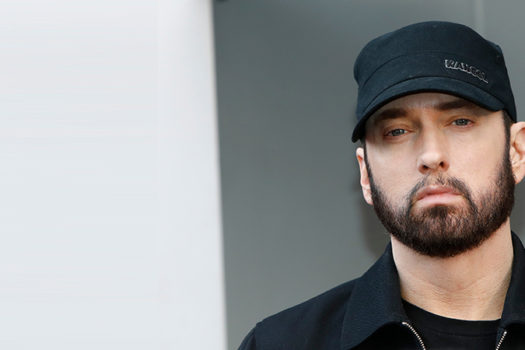