“Beat the heat” is a common catchphrase when the thermostat hits its limit during the midst of a summer swelter, but this season hasn’t exactly broke any records…especially at the box office.

Trailing last summer by 15%, this summer has Hollywood execs scrambling, especially since their own safety nets—sequels—have reached critical mass, and for the most part, faltered and/or downright failed.

Yes, franchises have taken a serious beating this summer, from reboots to continuing sagas. Most have underperformed and certainly haven’t ratcheted up much buzz for future installments.

Until now. Okay, I’m sort of kidding. However, outside of “Finding Dory” and “Captain America: Civil War” this weekend’s “Star Trek: Beyond” is getting some of the best good vibrations of the summer. Reviews have been stellar (94% on Rotten Tomatoes), and after the initial rocky campaign launch, director Justin Lin’s installment has reviewers gushing.

J.J. Abrams relaunched the storied series in 2009 and Paramount is so high on this property (as they should be, as it’s one of the best things they’ve got going) that they’ve already announced a fourth film with Chris Hemsworth coming back as George Kirk, James’ father, who was last seen going out kamikaze-style in “Star Trek.”

While a $70M debut might not be in the cards this mission (a feat both previous films achieved), $60M+ should be doable for this very capable crew, even in the face of big-time family competition with “Ice Age: Collision Course” opening, and “The Secret Life of Pets” and “Ghostbusters” still doing solid business.

Look, this is the thirteenth film of a franchise that began in 1979 at the movies and dates all the way back to 1966 on the old boob tube. That’s a pretty impressive streak of success, and honestly, how many franchises these days have a name for their followers?

Trekkies, Trekkers—wherever you put your allegiance, this is one of the most passionate fan bases in the history of cinema, and they will not go quietly into the night. Nor should they. With a dozen of flicks in its arsenal, “Star Trek” has sought out $1.4 billion at the box office worldwide and can go toe-to-toe in terms of merchandising with any brand out there today.

And in fact, overseas grosses have been booming for the series, as “Into Darkness” grossed $238M internationally, compared with $127M from the original. With a Chinese date locked in for September for “Beyond,” fortunes should be on the rise again even if grosses temper off stateside.

That’s a mighty valuable asset for Paramount, which struggled already this summer with the disappointing sophomore slump of “Teenage Mutant Ninja Turtles,” and really needs their $185M production to hit big and save their summer.

Also set to triumph this weekend is Fox’s fifth film of the “Ice Age” franchise, “Collision Course.” Scrat and Co. have rung up a mind-boggling $2.9B globally since first putting the box office on ice back in 2002, with most of that coming from foreign audiences. In fact, the last one, “Continental Drift,” scoring a whopping 81% of its $877M from international waters.

Sure, while a $30M+ domestic debut might not seem like much when compared to top-tier animated flicks these days, Fox will be happy with it, especially considering this franchise is running on fossil fuels which show no signs of depleting any time soon. In fact, “Collision Course” has already rounded up $126M in foreign territories…covering its $105M budget before even dropping in North America.

Also set to take the stage is Warner’s chill pill, “Lights Out,” which carries a shockingly low $5M budget and shockingly great reviews–95% on the ol’ Tomato Meter.

The director, David F. Sandberg, makes his feature debut based on his own short, and the Warner’s brass likes him so much they already have him helming “Annabelle 2.”

In 2,900+ theaters expect a solid $15M in its debut–matching its budget opening weekend 3 times over. Heck, it may even surprise and do even more business, especially since “The Conjuring 2” and “Purge: Election Year” are now fading to black.

In limited release, Fox Searchlight drops “Absolutely Fabulous: The Movie” in 250+ venues. The film is based on the BBC series of the same name, sometimes referred to as “Ab Fab.”

Hey, as much as people would like it, Vin Diesel can’t make a “Fast & Furious” flick every single year. So, instead, we get this action-jackson drivel. You might remember Ice Cube took over for the sequel…but now that I mention it, you probably forgot that. You might remember that the original grossed $277M worldwide and the sequel just $71M. That’s something the filmmakers hope you definitely don’t remember. 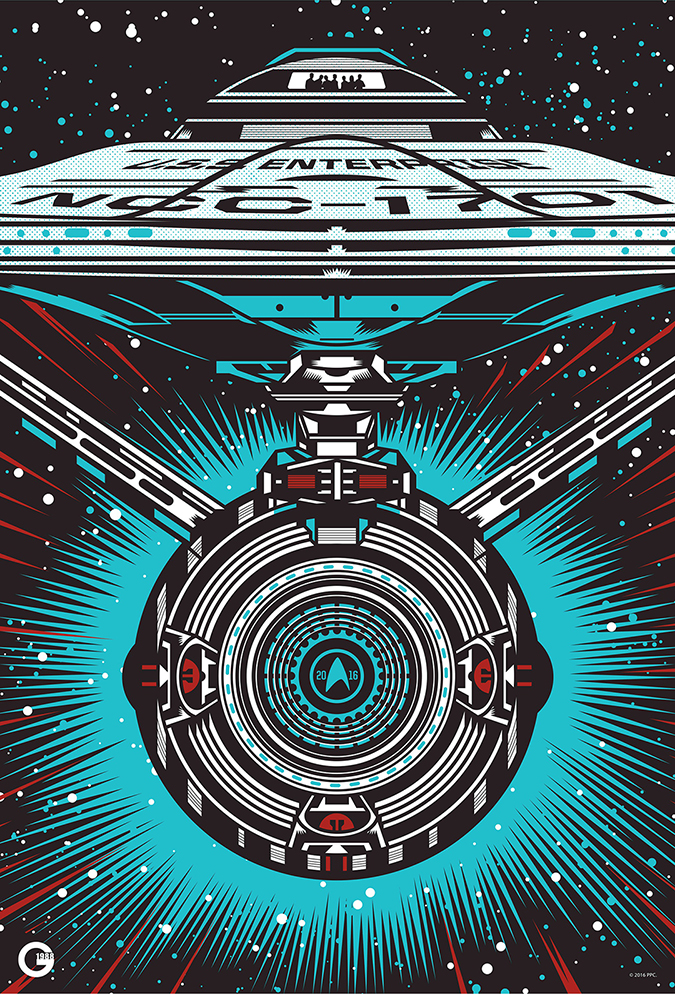