Singer-songwriter Rae Fitzgerald has delivered a raspy, folksy gem of an album.

But Rae’s latest effort flexes enough muscle for long breezy drives over hot asphalt, and ponies up the right dose of romance and longing for those porch-swinging nights.

Come to think of it these are pure songs for cynics and lovers, alike.

In all, this is great music from an extraordinary new talent. 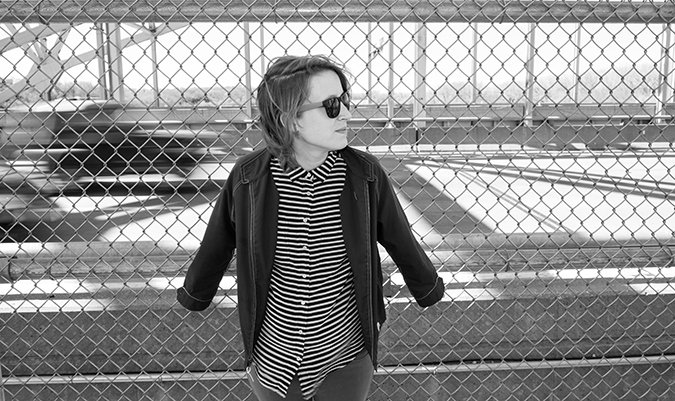 I don’t think I made a conscious decision that I wanted to be a musician as much as it just ended up being the thing I spent most of my time doing. But I’ve been doing it pretty seriously since I was about 20.

I’m a singer/songwriter, so my music will always reflect that. Lyrics are and have always been really important to me; I write almost entirely autobiographically. That being said, my newest album has dream-folk and electronic elements and branches out from what listeners might consider stereotypical singer/songwriter instrumentation.

Why did you choose your city as your base?

Though I live in Columbia, MO, I go to Austin, TX, frequently to make connections, see rad shows and visit friends. I chose to be based in Columbia, MO, because I love this area of the Midwest, and because it’s an inspiring community of artists.

Any tips or suggestions (hotels, restaurants, sites) for people traveling to your part of the world?

If you’re visiting Columbia, MO, you don’t need to venture outside of downtown. Check out Café Berlin for a tasty, locally-sourced breakfast or lunch, or a rad show at night. If you’re in the mood for a movie, Ragtag Cinema offers independent films, comfy couches, baked treats and a full bar. Oh, and get a patchwork pork sandwich at Sycamore.

I suffered countless mosquito, tick and chigger bites this week while lost in the woods looking for chanterelles.

Not pursuing a conventional career.

I would have started playing music sooner and spent less time in class.

“Enjoy the times when you’re not employed; live it up. They won’t last long enough. And then you’ll be back working for someone you don’t want to.” –Dad

What’s been your best performance? The worst?

My bandmates and I played really well at Daytrotter. The worst show I ever played was a birthday party where I forgot the birthday girl’s name.

Do it. Don’t limit yourself to one instrument. Try everything. Try not to fight with bandmates. Don’t take yourself too seriously. Wait until the show’s over to do all the drugs.

Conor Oberst, Cat Power, Sufjan Stevens, Elliott Smith, Kim Deal. Haven’t met any of them, and I wouldn’t want to. I think it would be too weird. 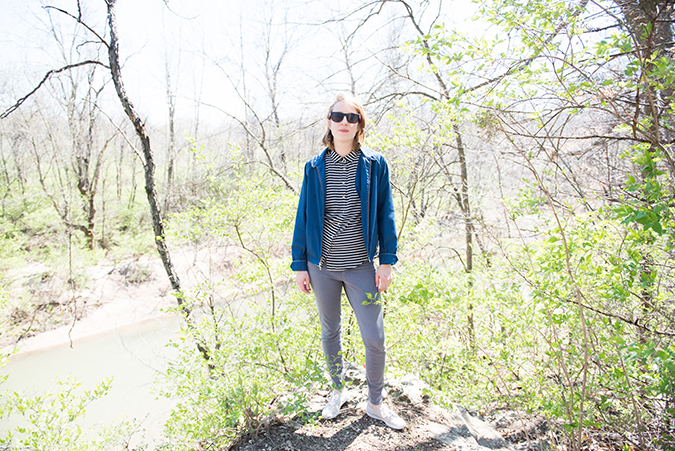 I’m afraid of the dark.

Maybe Kalamazoo, MI, or Savannah, GA, because they just have such cool, weird vibes. And obviously, Columbia, MO. 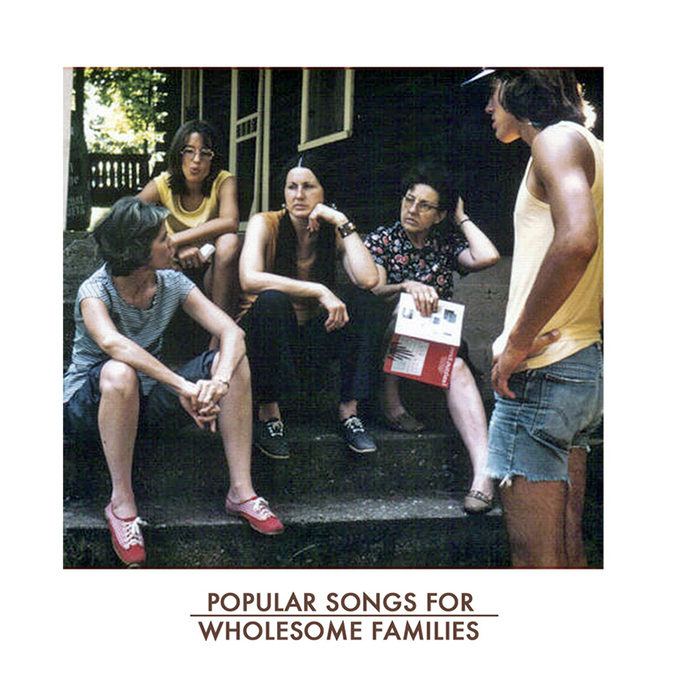