Six Crucial Questions… for No One Mind’s Missy Thangs

If you like hints of Pink Floyd and 60s Brit folk peppered with the ghostly wriggle of Eddie Cochran and Guided by Voices, welcome to the world of No One Mind.

This is the wall of familiar sounds bending to the waves of forward motion.

Kaleidoscopic in sound, this is a jolt to the senses.

No One Mind? We mind, we mind… so much so that we’ve included the band’s eponymous LP in our Fall Catalogue.

This is a really good group. Not one to be missed.

Joining us for today’s Six Crucial Questions is band member Missy Thangs, who talks life on the road and reminds us why “Money for Nothing” is truly something. 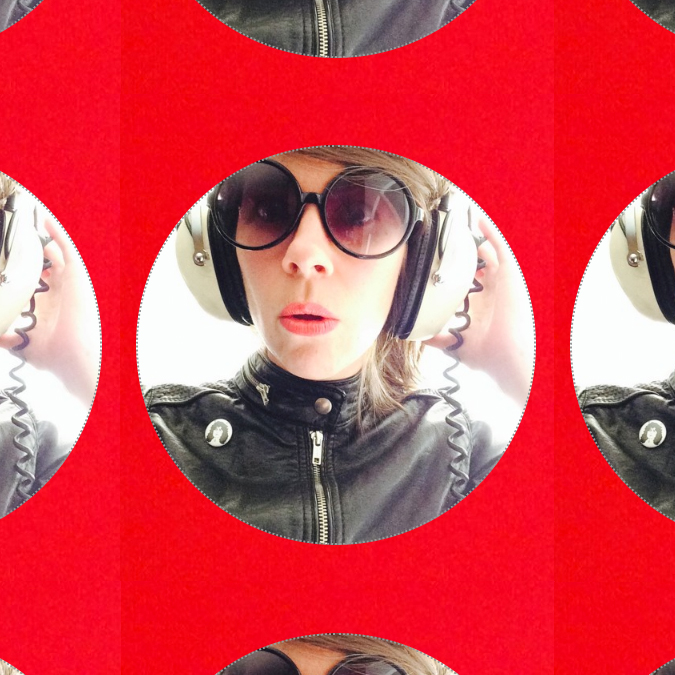 BAND: No One Mind

This is somewhat strange. The first song I remember hearing is Dire Straits’ “Money For Nothing.” Actually, I remember laughing and screaming and jumping on the couch with my little brother while my dad played it on the stereo full volume. But really, it’s the intro to that song that made such an impression on me, have you heard it? That creepy falsetto voice repeating “I want my MTV” while synths and arena rock drum sounds set you up for that insane guitar riff. It sounded larger than life, it scared me a little.

I was so hungover after a crazy night in Baltimore. When we rolled into Charlottesville the next evening I was still so godawful sick. Soundcheck was a nightmare. It was so bad, a sound tech had to get me stoned to keep me from puking on stage. They set a trash can behind the curtain during our set, you know, just in case. It was a life-changing moment.

Touring is a hell of a way to experience the world. It’s basically: rolling into a new town every night, checking out the nearby sights, grabbing a bite, kicking it at a bar, maybe even having a little time to check out the local record shop or wander around and get lost for a little bit. Where does the dirty laundry go though? 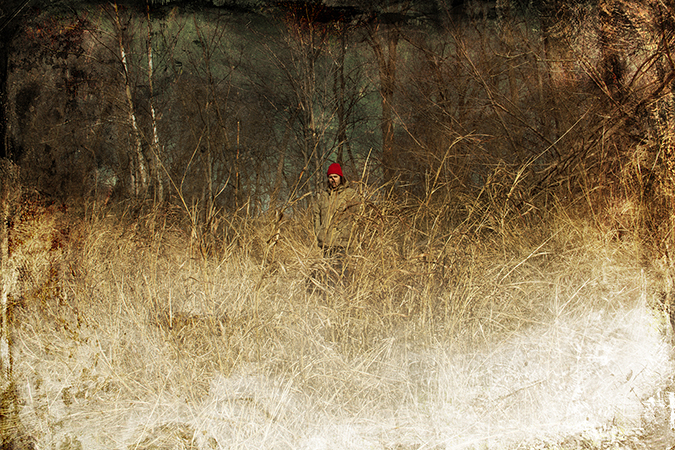 I get my rocks off at Nice Price Books in Raleigh, NC, y’all.

Impossible to answer! At this moment Broadcast’s Tender Buttons soundtracks my life. I love how it makes me feel. It’s Trish’s dreamy melodies, the mysterious and sombre chord palate of the record and the depth of each song on the album as it moves from the beginning to the end that sends me.

But where’s my phone? Fuck it, Berlin is heaven. 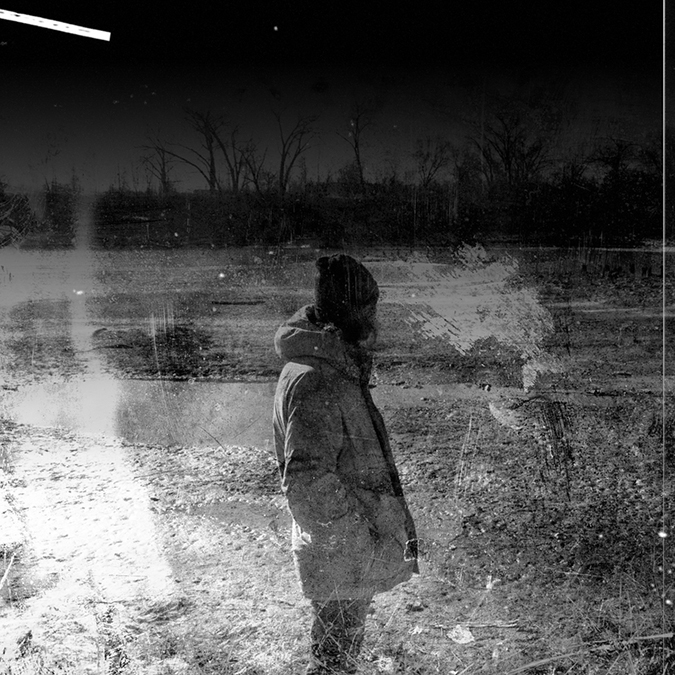 All images (except portrait) courtesy of Third Uncle Records and No One Mind; Portrait courtesy of Missy Thangs; and a special thanks to Noisy Ghost PR.