The band is known for producing catchy, eclectic grooves – and will release their self-titled album Monotronic on September 27.

The band’s first single is called “In Your Head.” The tune has instant appeal, first tipping its cap to the Doobie Brothers’ “Long Train Runnin'” before branching off into original, inspired fun.

Listen to it here and then get to know Ramsey, the band’s founder, below. 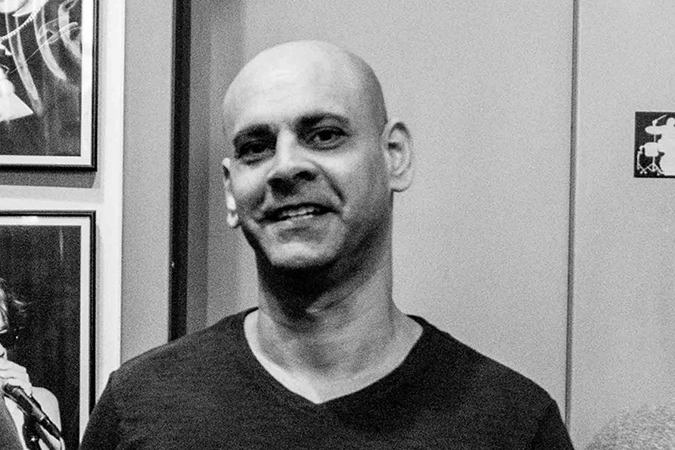 My earliest musical memory is my mother’s singing…Fast forward to my 10-year-old self and I’m at my first concert. My father took me to see Kiss at Madison Square Garden!

One single moment doesn’t come to mind! I usually get butterflies before I get on stage, but it’s getting better.

I love being on the road. I can drive for hours on end as long as there’s good company and plenty of music options. The downside is that I’m a pretty fast driver and that makes some of my bandmates nervous, lol.

Like most people, I have migrated to digital media (for better or worse!). With that said, the Jazz Record Center on 26th street has an amazing selection of vintage and hard to find jazz albums. There are a couple other great record shops in the East Village and few others in Brooklyn.

That would be impossible to answer since there’s so much great music in the world. But if I was stranded on a desert island and could only have one album with me, it would be a toss up between Mile’s Davis’ “Kind of Blue,” the Beatles’ “Abbey Road,” Zeppelin’s fourth album, or any of the many live John Coltrane albums released by Impulse! Records.

Uber! Get me outta here! 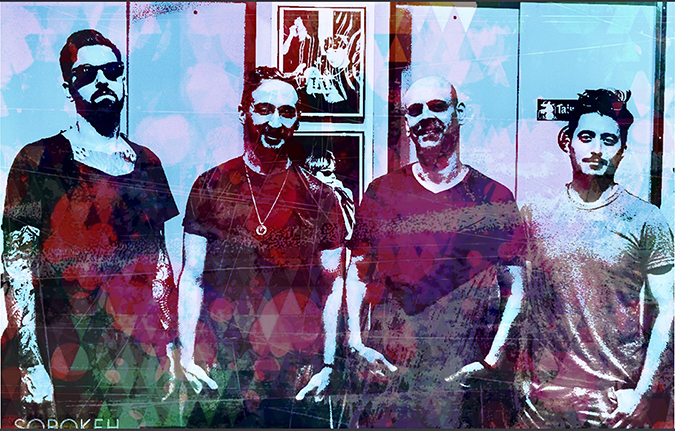