Scarlett’s “Ghost” Of A Chance

“Beauty” has been a bona fide beast at the box office the last two weeks, taking top honors domestic and internationally and racking up over $750M in the process.

And even though March’s onslaught of big-budget cinema continues this weekend, Paramount’s “Ghost in the Shell” and Fox’s “The Boss Baby” shouldn’t pose too much of a threat to Disney’s mega-hit as it will likely approach $50M in its third weekend.

That will likely be too much box office brawn for Scarlett Johansson and company, as her $110M Japanese anime adaptation is tracking upwards of $25M+, although as we’ve seen over the past three weeks, “Logan,” “Kong” and even “Power Rangers,” all outperformed projections by a fairly wide margin.

I wouldn’t be surprised if the PG-13 flick, directed by Rupert Sanders (“Snow White and the Huntsman”), rustled up more teens and fanboy support than people are expecting and lands in the $30M+ territory.

Trailers for “Ghost in the Shell” are solid and Johansson had a huge underrated hit in the 2014 action pic, Luc Besson’s “Lucy,” which opened at $43M on its way to $126M in North America and $426M globally.

No doubt Johansson’s bankability had a lot to do with this being greenlit in the first place, especially since her Marvel character, Black Widow, transformed her into a legit action heroine. “Ghost” will be a good heat check for her solo career.

So far so good in terms of reviews, as the Rotten Tomatoes aggregate has it at 70% fresh—sure, not overwhelmingly positive, but a heck of a lot better than DreamWorks Animation’s latest, “The Boss Baby,” which sports just 29% fresh.

The kiddie flick features a dandy cast led by Alec Baldwin, Steve Buscemi, Jimmy Kimmel, and Lisa Kudrow, but seems to suffer from the all-too-common ailment of lack-of-imagination-itis.

In 3,700+ theaters, it might drop a $30M load, but it probably won’t last long with “Smurfs: The Lost Village” opening next weekend.

Nazis. Can’t live with them, can’t keep them out of theaters. Their latest fear tactics bleed through in Focus Features’ “The Zookeeper’s Wife,” which recounts the lives of a zookeeping couple as they save hundreds of Jews from persecution in Poland.

The film is directed by Niki Caro (“Whale Rider”) and based on a true story from author Diane Ackerman. The Jessica Chastain starrer will open in 450+ theaters, and is expected to debut with moderate results, at best, as reviews have been tepid at 55% fresh.

Many consider ‘It’ Stephen King’s most haunting tale; it certainly killed off clowns at kiddie parties. The first tease is spectacularly spine-chilling…exactly the way it should be.

This keeps getting better and better…even if it does show you the entire movie in two and a half minutes. This is Spider-man done right. Finally. Robert Downey Jr. helps, too. So does Michael Keaton.

I’m telling you right now…summer 2017 is going to be a blockbuster bonanza, seeing the highest worldwide grosses of all time.  Luc Besson’s new sci-fi film is the most visually striking flick of the season, blooming, then bursting with sheer imagination. Hopefully audiences buy into this. Can’t wait.

Let’s hope this isn’t “Batman V. Superman” all over again. Adding Wonder Woman, Aquaman, and the Flash certainly help…but Cyborg and Batman have issues. This just feels like the wrong direction for DC’s finest. As a huge fan of Super Friends and the Legion of Doom, let’s just say this isn’t how I–and many fans–envisioned the DC Universe unfolding. Can we get a reboot?!? 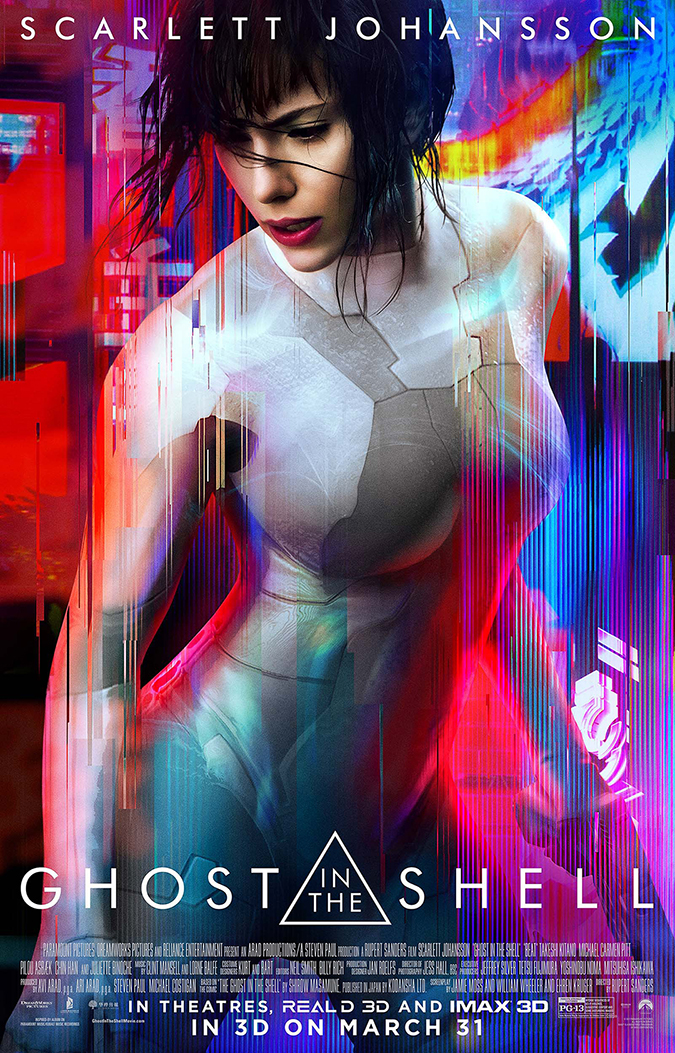