No polling necessary: this weekend won’t play host to multiplex mugwumps as we’ve seen in weeks past. Instead, full-on cinema supporters will be out there filling out their box office ballets en masse, with Disney’s “Doctor Strange” set to win by a comfortable margin, although Fox’s “Trolls” will get some serious consideration.

Hmm. Sounds like Doc Strange and Donald Trump could run on the same ticket: Doctor Strange and Doctor Deranged. The doctors are in…sane.

Politics aside, the doldrums of the fall movie season—one that saw just a single film, “Sully,” top $100M—are about to be raked up into a pile, lit on fire, and disappeared into a silent, smoky oblivion.

Three new wide releases officially kick off the holiday movie season—Marvel’s “Doctor Strange,” DreamWorks Animation’s “Trolls,” and Mel Gibson’s “Hacksaw Ridge”—and all of  them are getting a holly-jolly response from critics.

Marvel’s latest edition to their ever-expanding universe stars Benedict Cumberbatch as the title character, and is easily expected to work its magic at the box office, swiping the top spot with an estimated $75M.

An opening of that nature would be right on target with its overseas debut this past weekend of $86M, and put it on course to gross upwards of $600M+ globally.

That likely places “Doctor Strange” in the league of “Thor: The Dark World,” which also opened the first weekend of November back in 2013 with $85M ($644M worldwide) and would be a big-time uptick from fellow Marvel B-lister, “Ant-Man,” which rolled out with a “pint-sized” $57M, yet still racked up a commendable $519M worldwide.

“Doctor Strange” adds a mystical element to the comic book phenomenon, and the trailers have made it seem equal parts “Matrix” and “Inception” spliced with Marvel DNA. That should be enough to keep young audiences interested, as well as entice older ones.

Despite what you might have heard, “Trolls” is not a documentary about Twitter bottom-feeders, but instead an animated film based on the crazy-haired good luck dolls created by Dane Thomas Dam in 1959, which have bounced in and out of pop culture ever since.

Never underestimate the power of be-bop at the box office. The $120M musical comedy, featuring Justin Timberlake  and Anna Kendrick, is Dreamworks 33rd animated feature, and should easily hold families at bay with the power of sheer cuteness and slightly deplorable glitter paparazzi tactics.

It’s all in good fun though, and if merchandising is what DWA is after (they are) the company may have finally locked in on something here. Plus, Timberlake is like pop culture kerosene.

Also, it doesn’t hurt that the film features Timberlake’s catchy #1 hit, and top selling single of 2016, “Can’t Stop the Feeling!” If I was attempting to manufacture a hit toon these days, a catchy tune would be one of my top priorities. Watch out folks: “Trolls” is already an Oscar contender.

Infiltrating 3,800+ troll holes, DreamWorks and Fox should see a debut of around $45M+, with a very long ride through Christmas, where family flicks flourish like mushrooms in a misty meadow.

It’s been a decade since Mel Gibson commandeered the director’s chair, with his jungle fever-dream, “Apocalypto,” which was by no means a failure, grossing $120M worldwide on a $40M budget. However, it was nowhere close to the $611M “The Passion of the Christ” grossed in 2004, breaking records as an R-rated independent release.

Lionsgate’s “Hacksaw Ridge,” also R-rated, marks a return to the Best Picture winning formula of “Braveheart,” earmarking war as the central conflict, although this time with a decisively pacifist spin.

“Hacksaw Ridge” cost a relatively modest $40M, and while it certainly won’t have a splashy debut, upwards of $15M or so would be considered a major win as long-term playability will be the key factor here as it rolls out in 2,700+ venues. Reviews have been spot-on as it’s currently 89% on Rotten Tomatoes.

Way to pull those strings…you had me with the first three chords. Yup, I’m a sucker for Cat Stevens. This looks good, though, and comes from Marc Webb (“(500) Days of Summer”) who thankfully returns to indie filmmaking after he tangled himself up in Sony’s forgettable Spider-man reboots. A hearty welcome back…you were missed.

The shots in this film scream: “Hey, remember the recent big budget sci-fi hits “Gravity” and “The Martian?” Yeah, we saw them too, and thought they were totally out of this world. Look at these astronauts float through the cabins in zero gravity. Still pretty cool, huh?”

With “Arrival” and “Passengers” landing this holiday season, Hollywood seems to have a serious case of astrophobia—the fear of stars and celestial space—with everything turning to absolute and utter shit once we leave earth’s stratosphere.

I guess finding a single cell organism that swims in circles, chases its own tail, and stays in its petri dish doesn’t get a movie greenlit these days.

Where’s “Spaceballs 2: The Search For More Money” when you need it? Mel Brooks, we need you now more than ever. 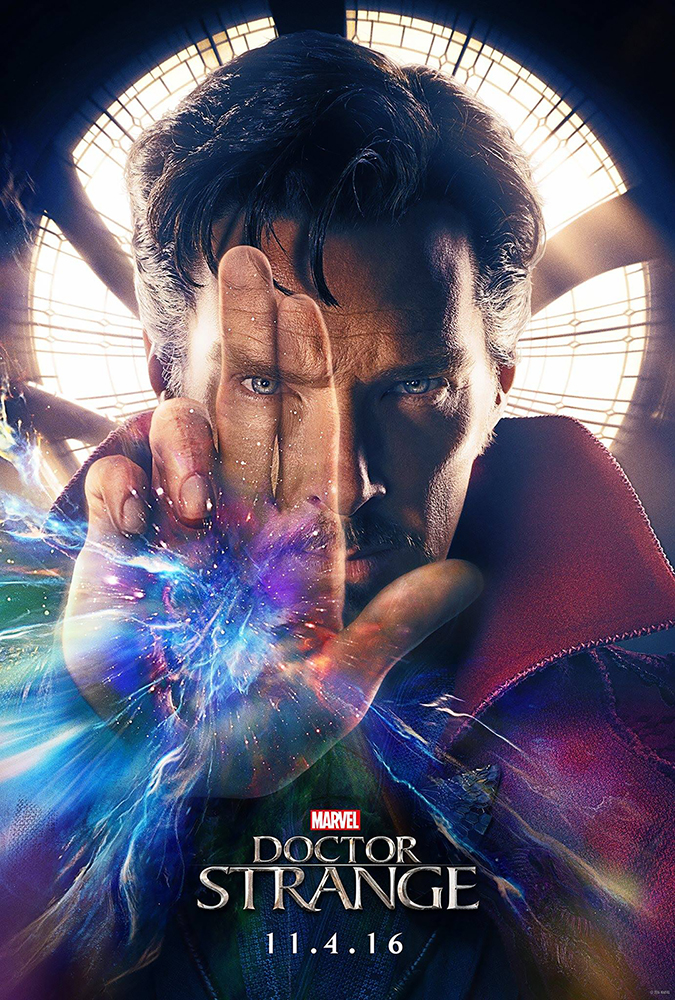